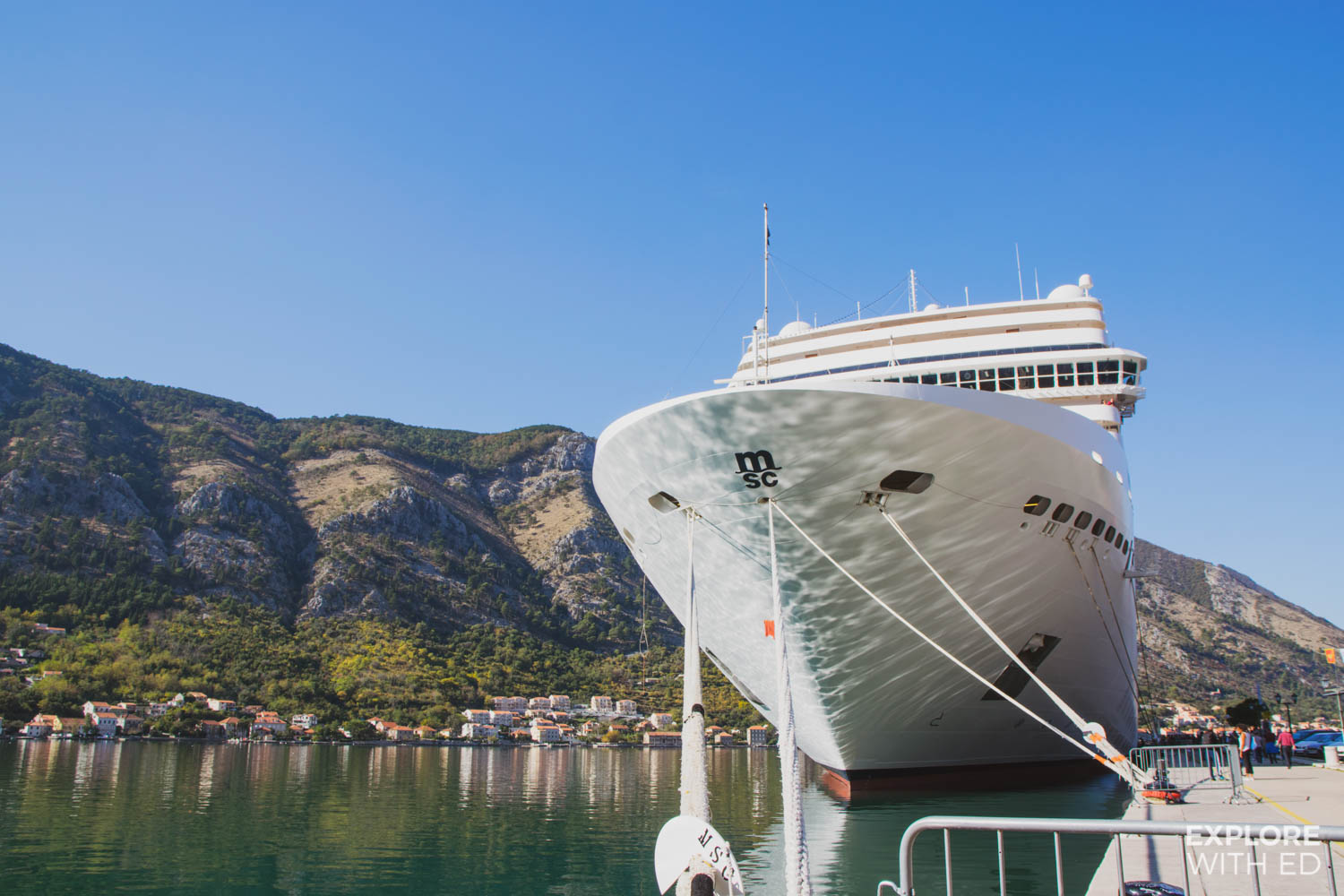 MSC Cruises (Mediterranean Shipping Company) is the largest privately-owned cruise line that originated in Italy. Their fleet of ships is expanding by at least 14 over the next 8 years so it’s likely you’ll be tempted to try a MSC cruise if you haven’t already. 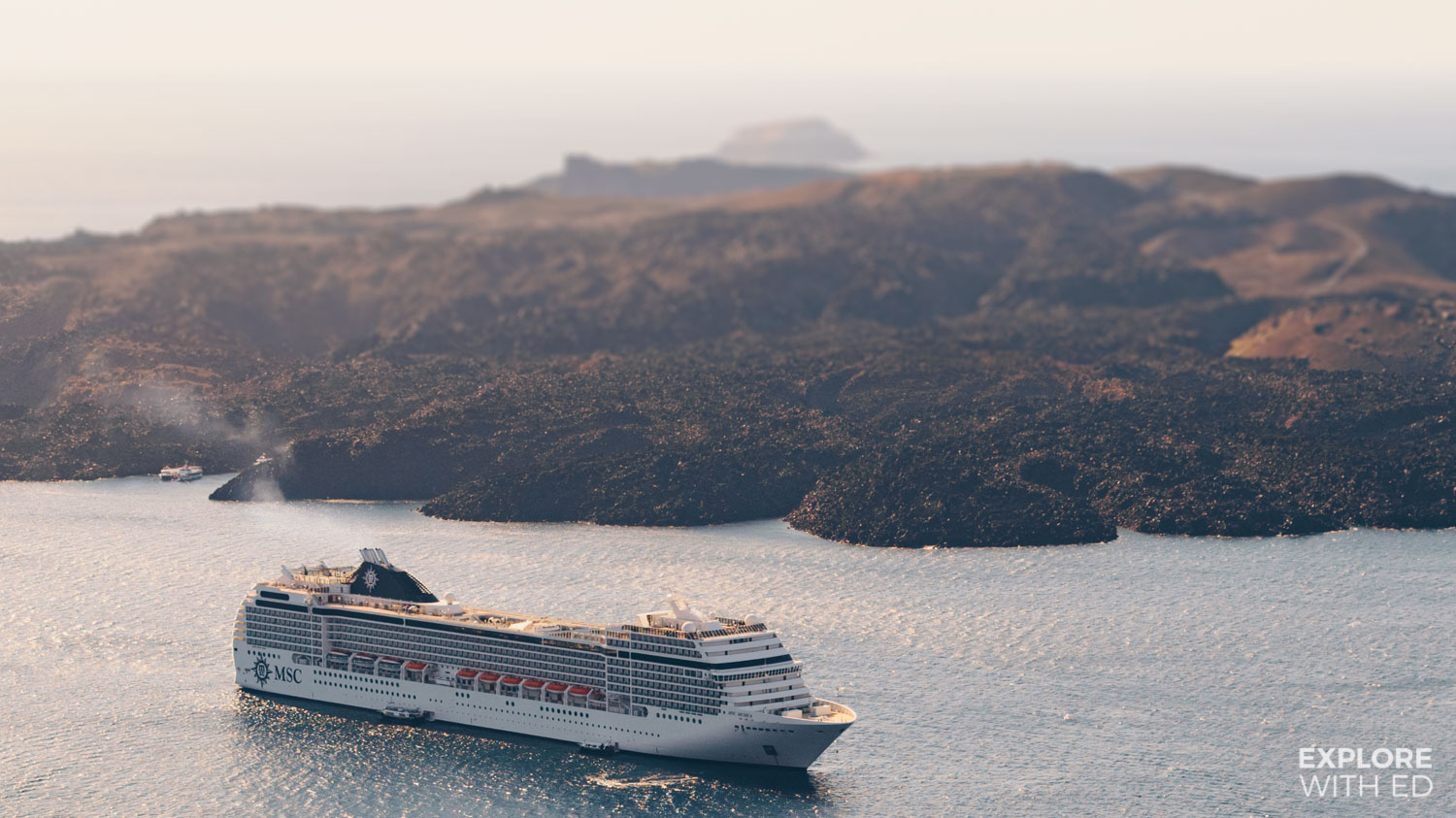 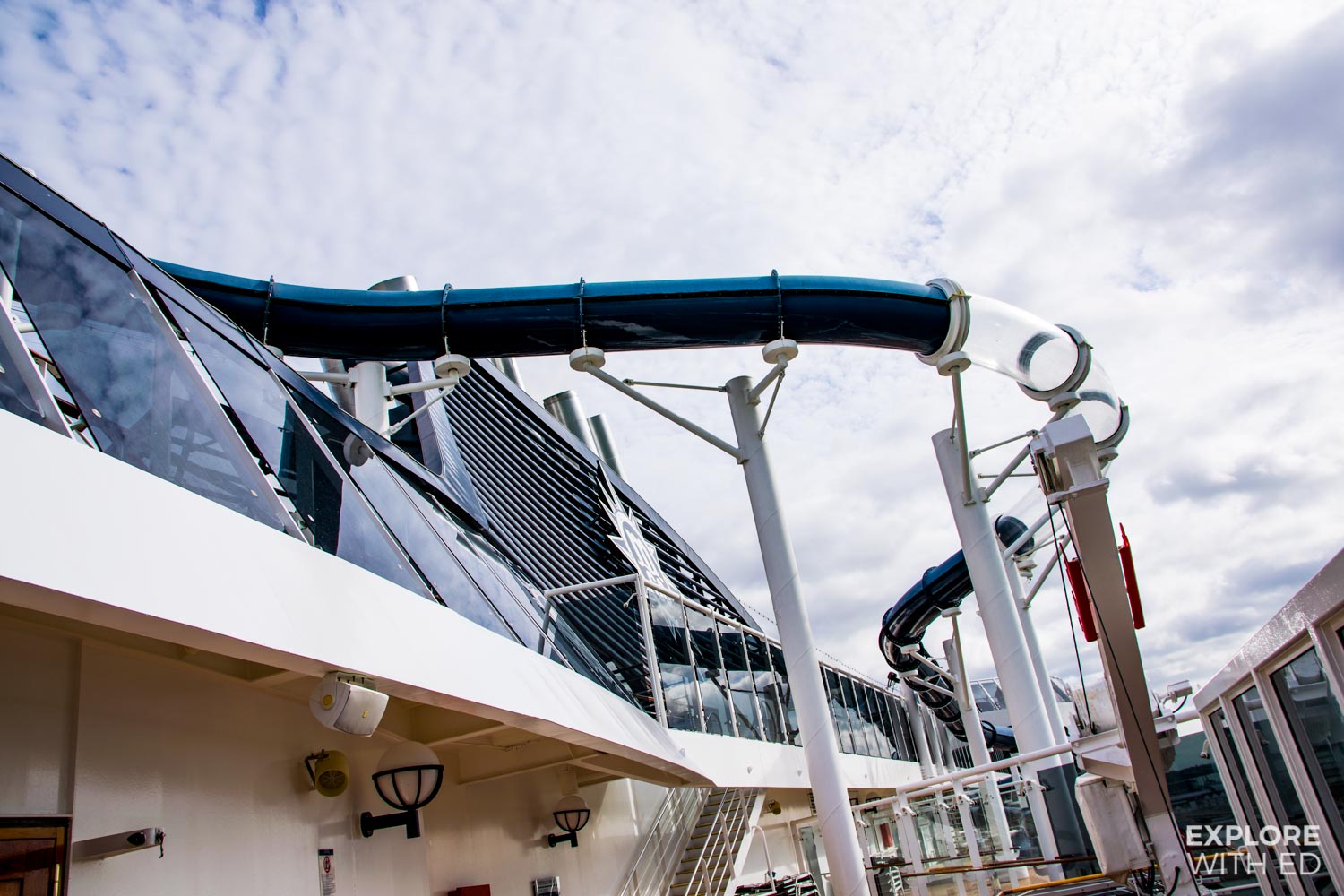 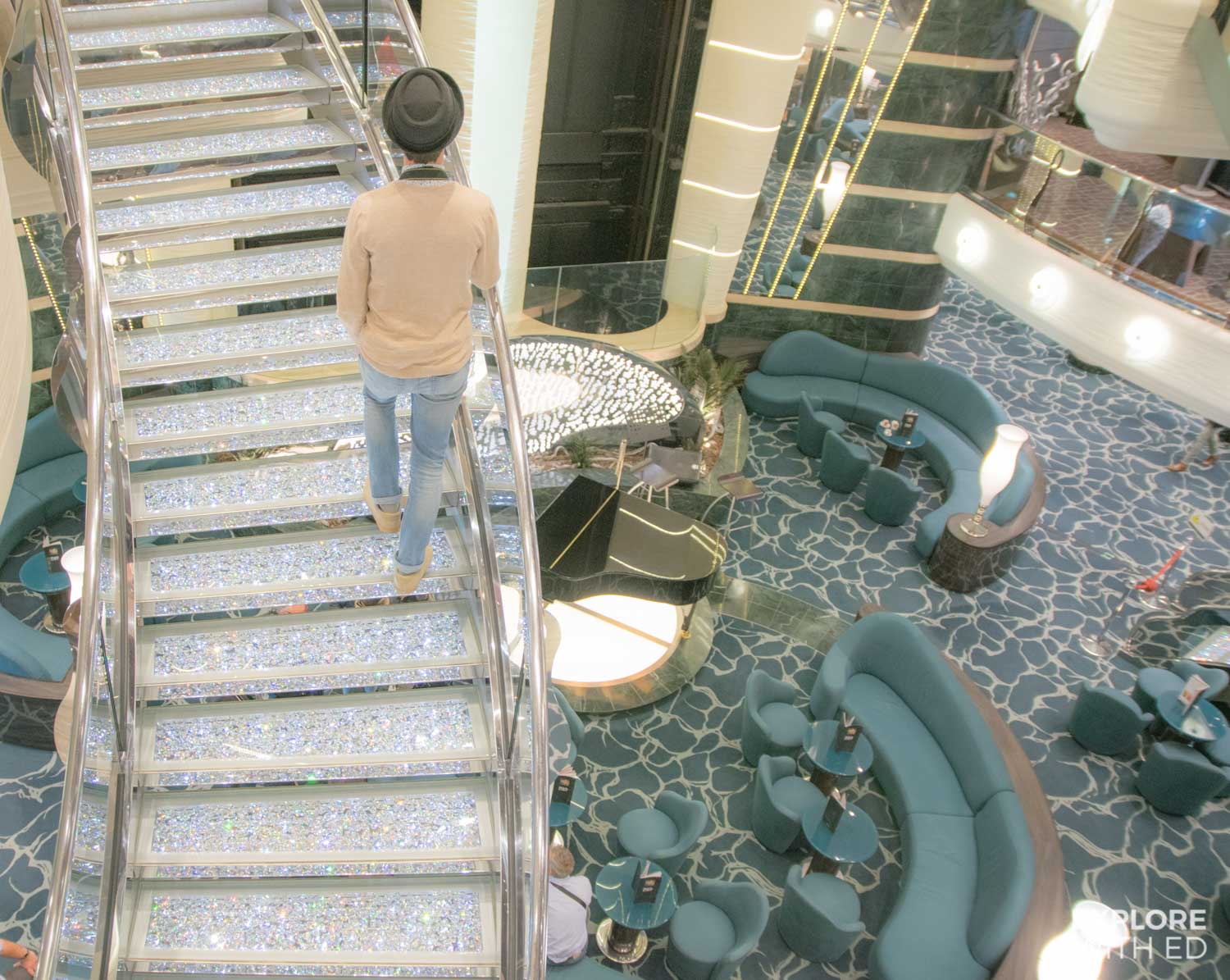 International Entertainment
I was pleasantly surprised by the performances onboard MSC Musica that leaned more towards spectacular acrobatics and interpretive dancing over singing and acting. This is because MSC passengers (particularly on European cruises) is a mixed bag of several nationalities including British, French, Spanish, German and of course, Italian. 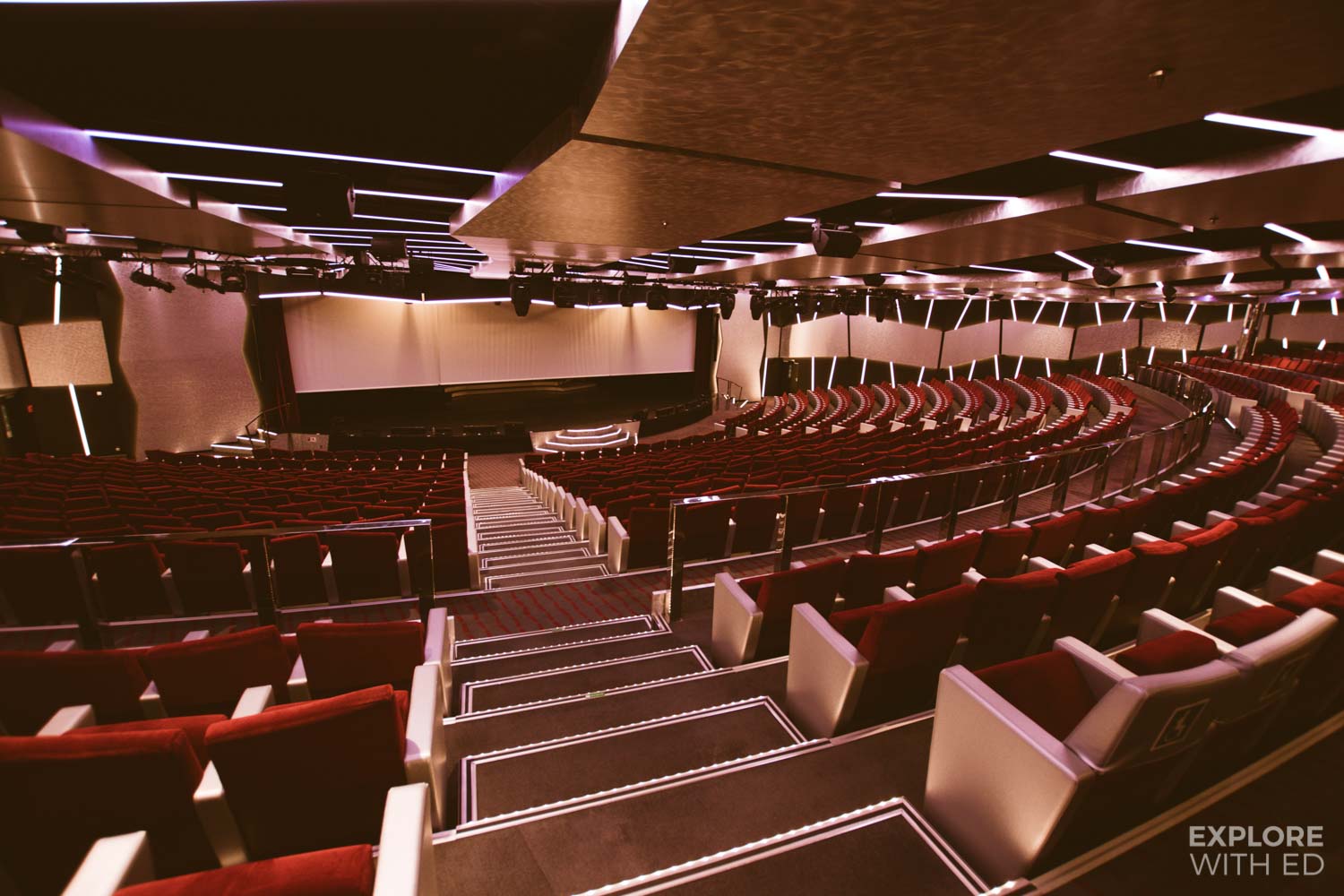 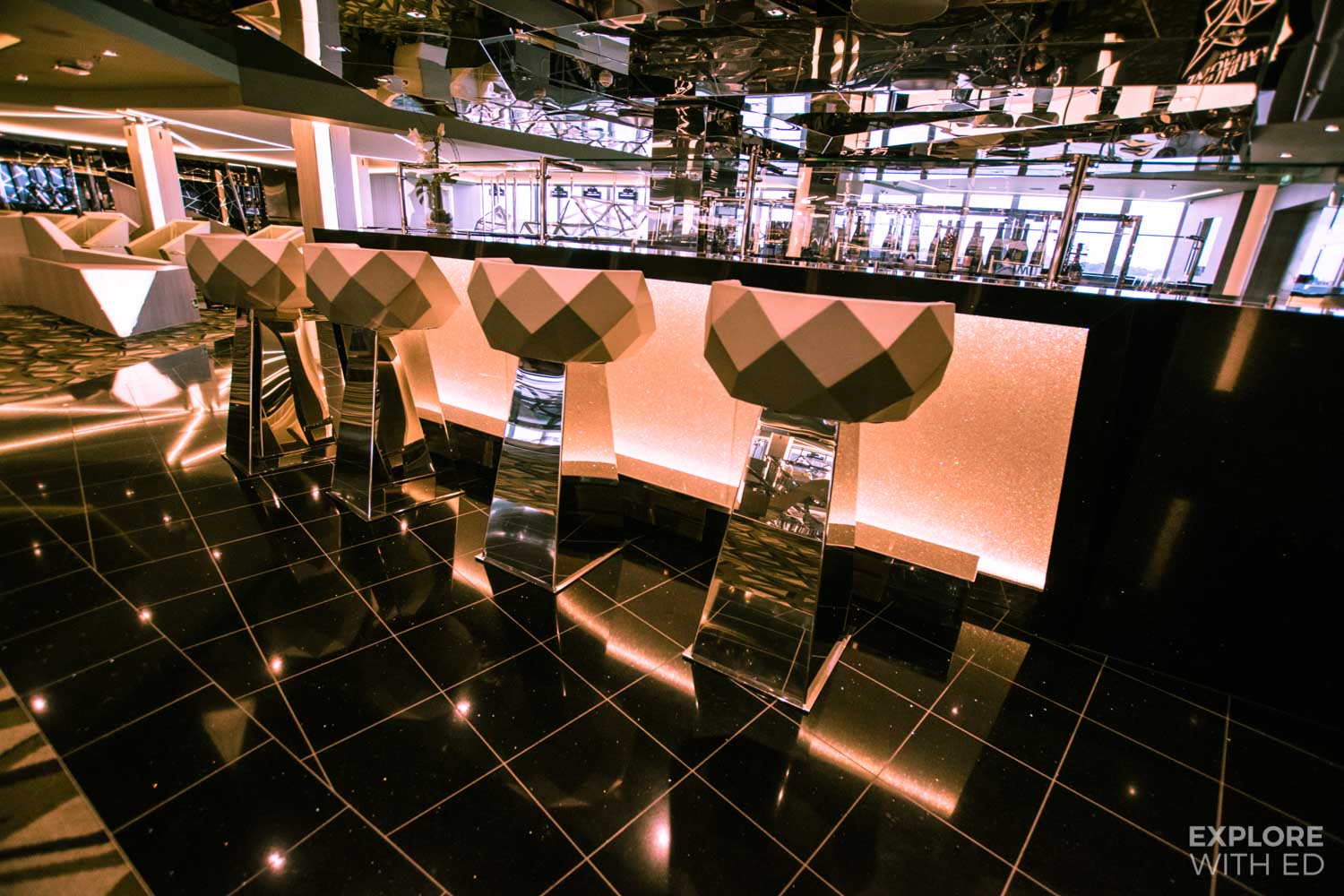 The Greatest Gelato & Coffee
A bad coffee in Italy is hard to come by and MSC would easy win best coffee at sea with a lot of passengers – including my family. MSC also sell a tea, coffee and water package which is sometimes offered complimentary at the time of booking if you’re lucky. 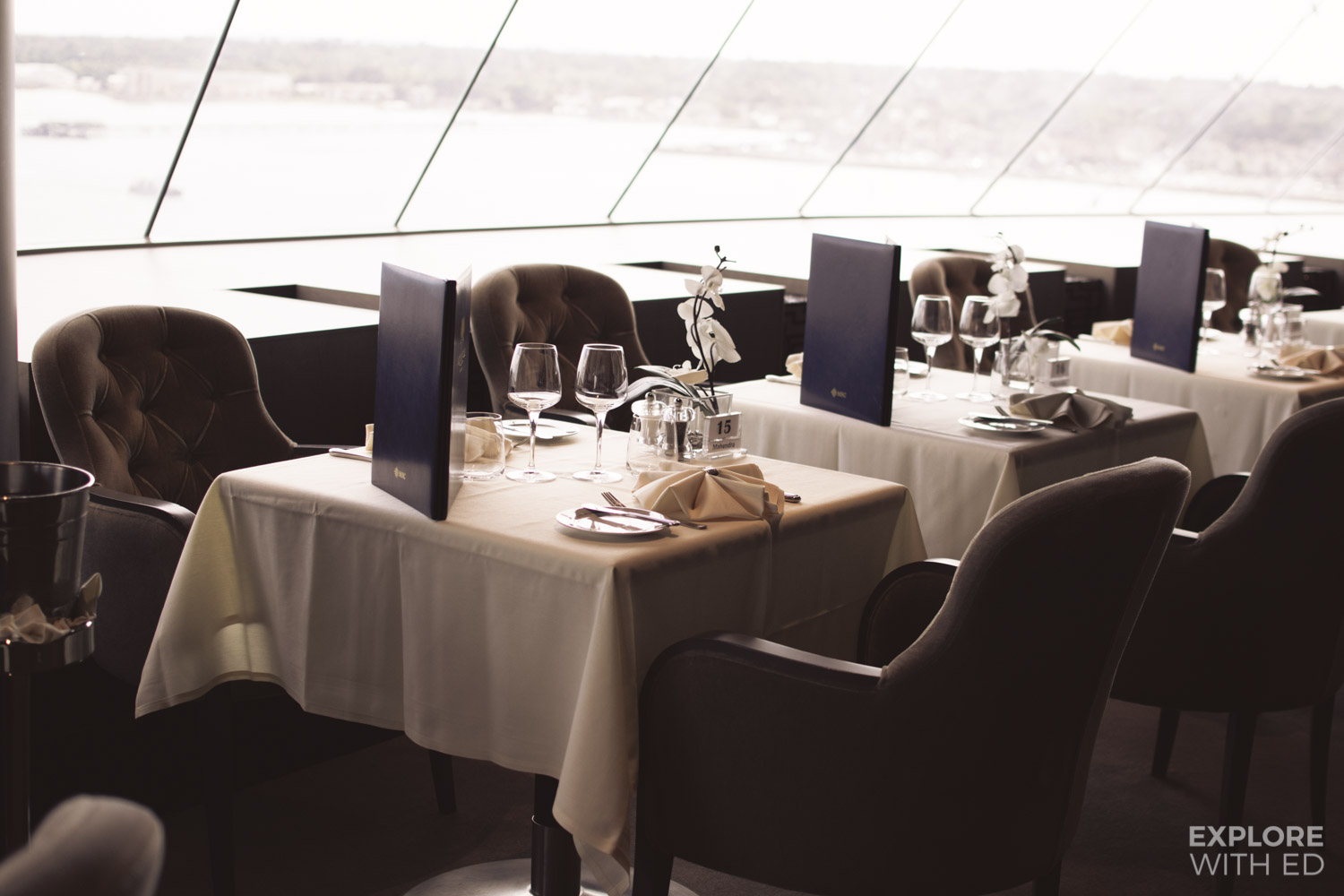 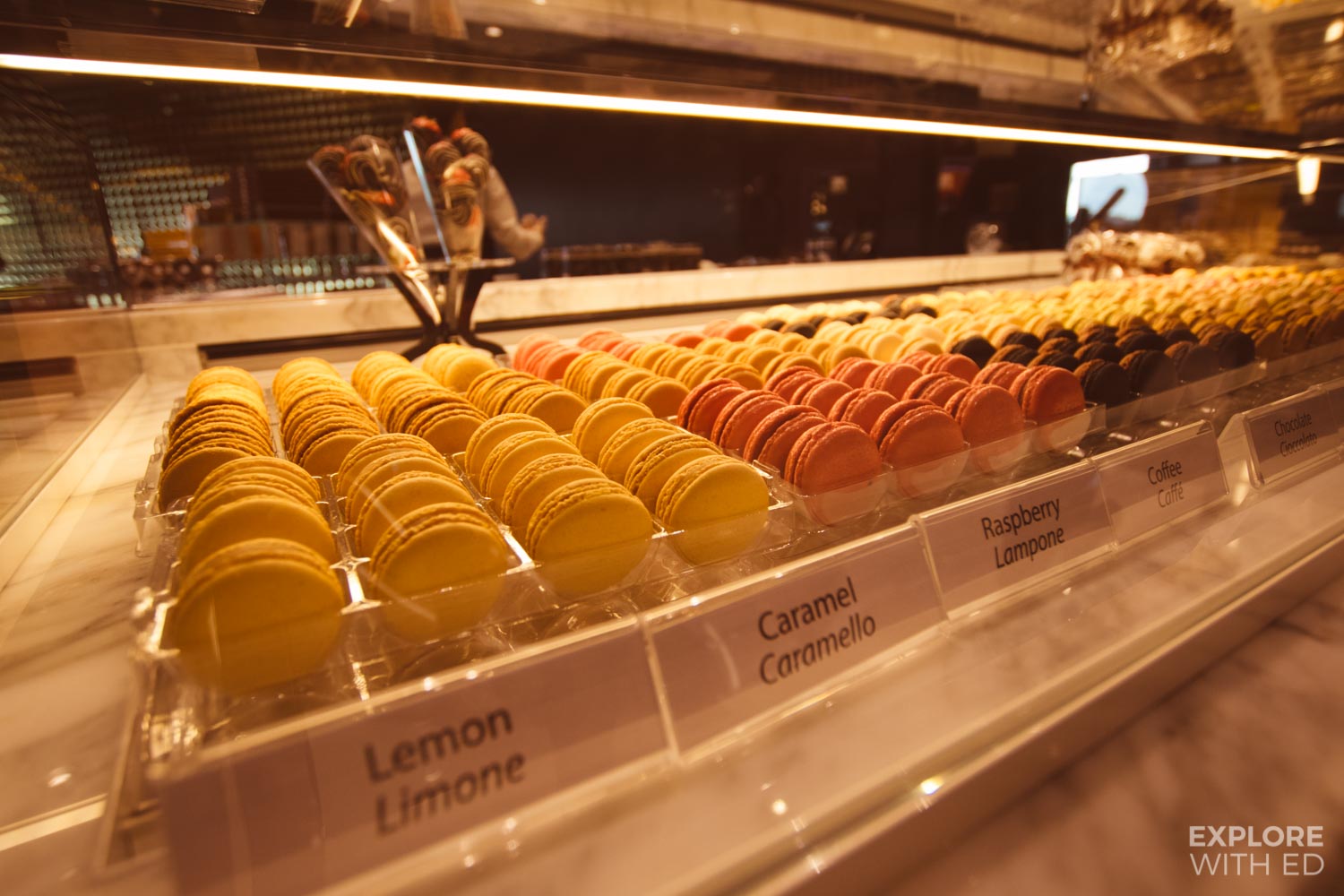 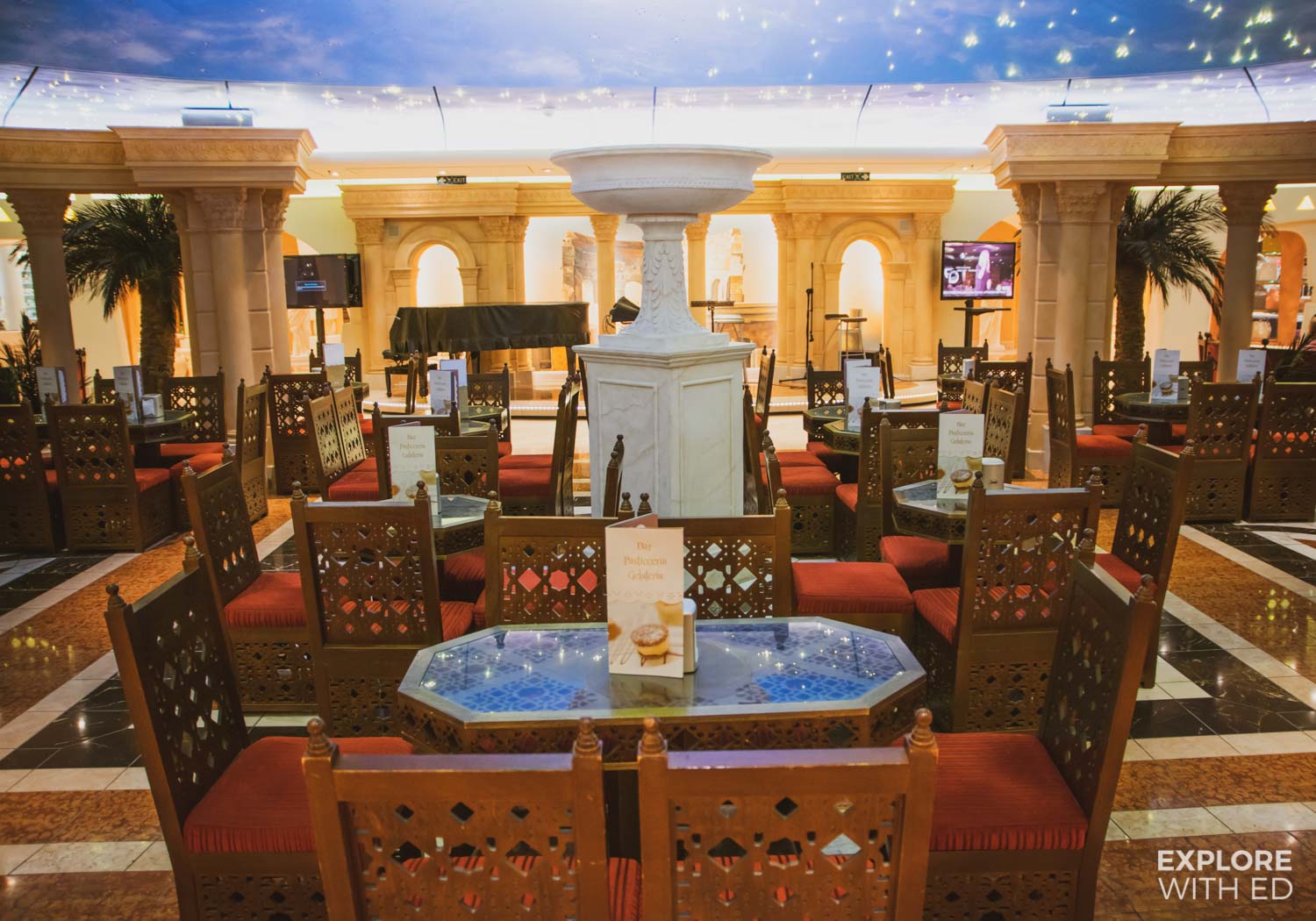 Stylish Interior Spaces
It’s interesting how an MSC ship, with their classically simple blue and white exterior has some of the most elaborate and flamboyant interiors – mirrored walls, Swarovski crystal staircases, LED ceilings (MSC Meraviglia) and marble flooring. MSC ships are filled with so much light and colour the term ‘a feast for the eyes’ has never been more apt. 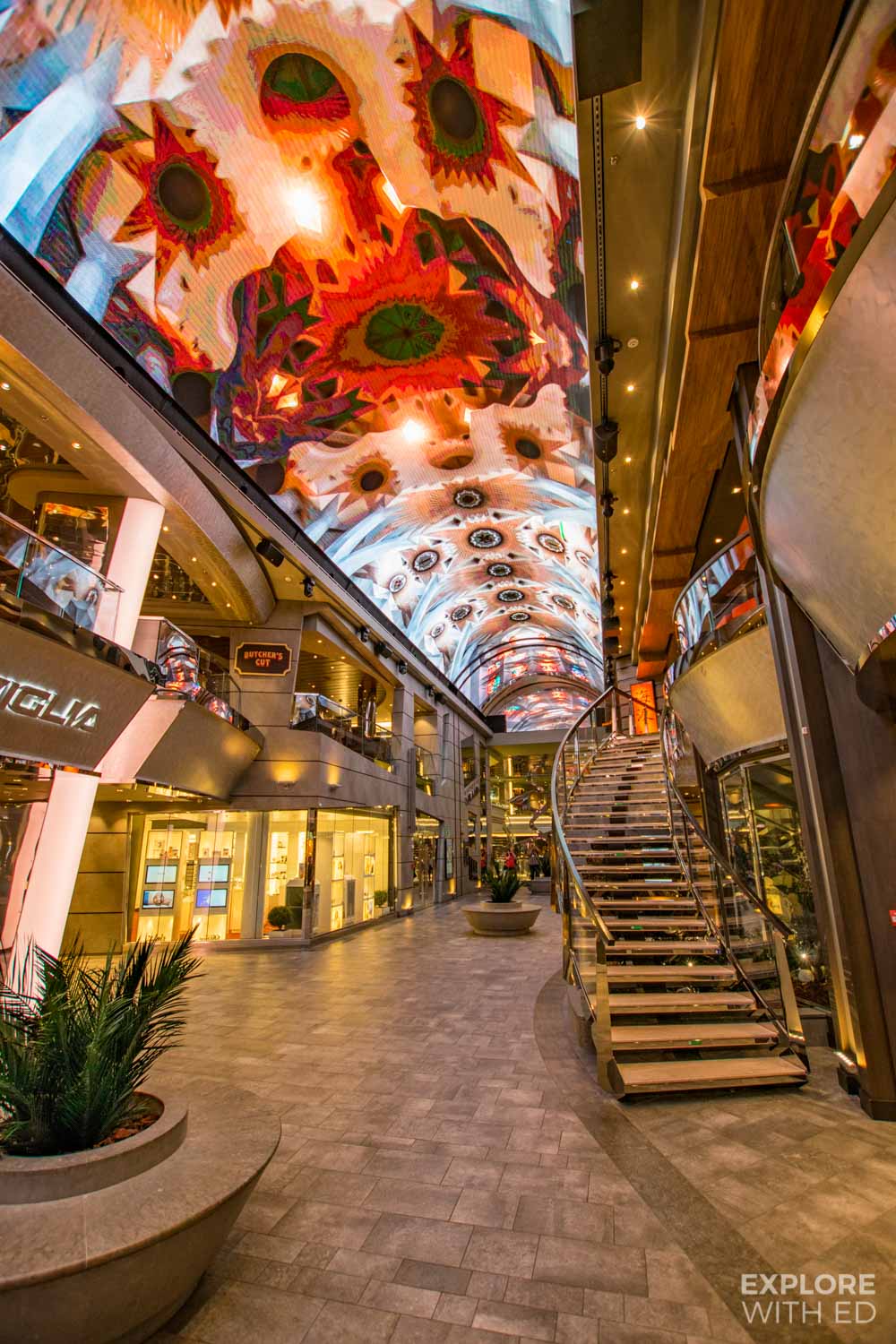 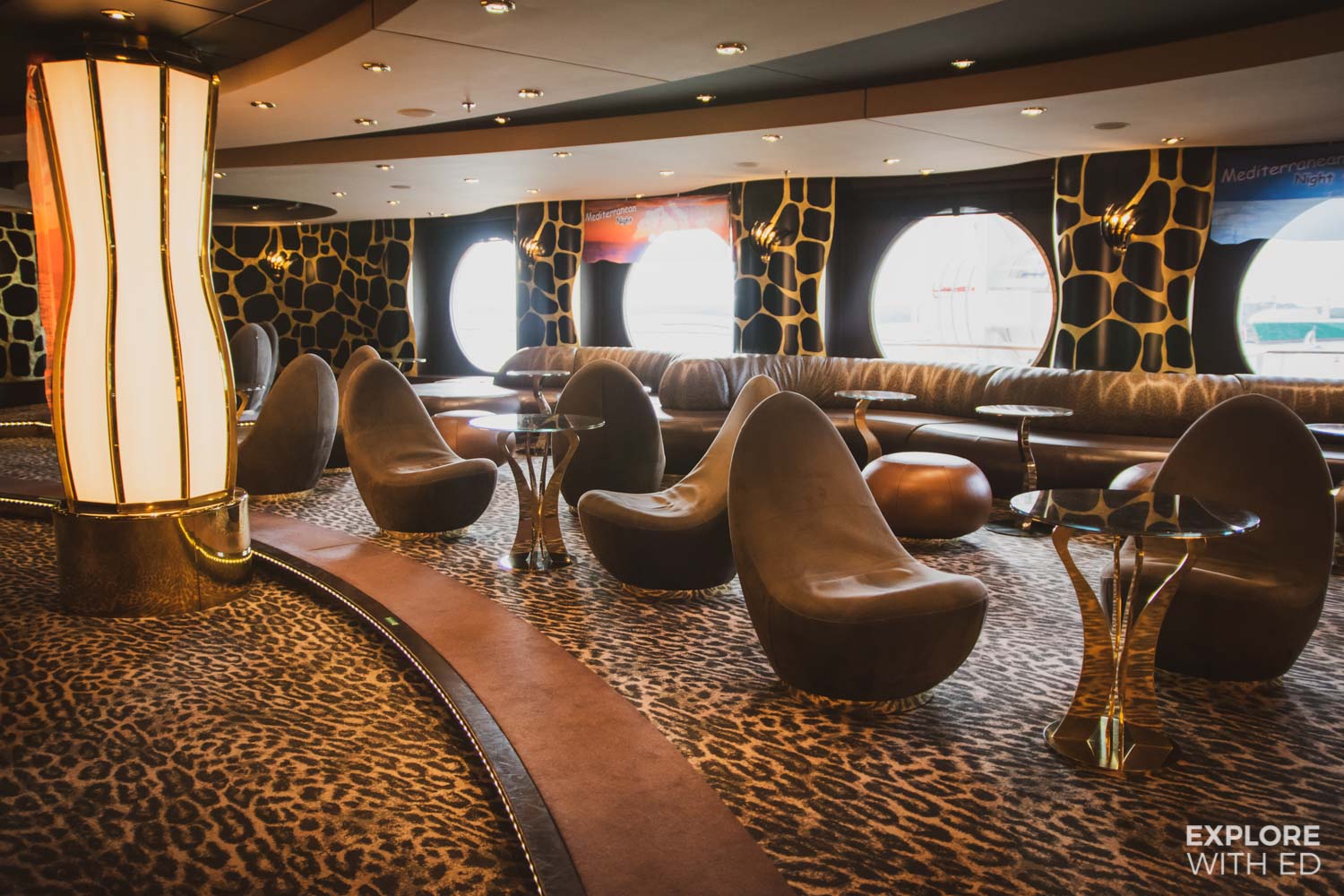 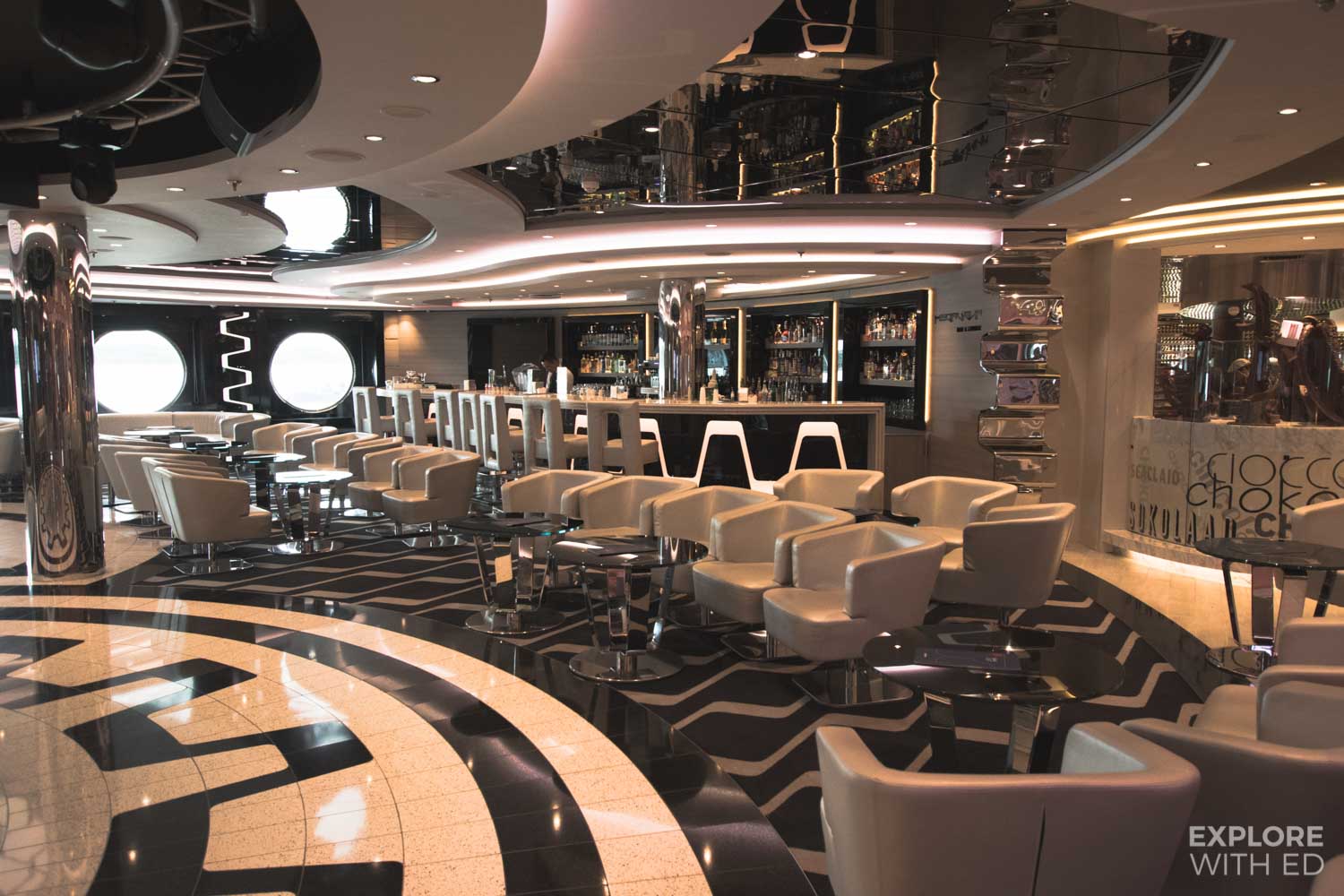 Family-friendly Activities
The Italian way revolves heavily around family and food, so it’s natural MSC has an award winning programme for their youngest cruisers employing even social media stars and YouTubers to inform their creative workshops.
They’ve also introduced MasterChef at Sea on MSC Seaview, including a Junior version to encourage the next generation to get hands on in the kitchen and encourage healthy eating. MasterChef at Sea will be rolling across the fleet in Spring 2019. 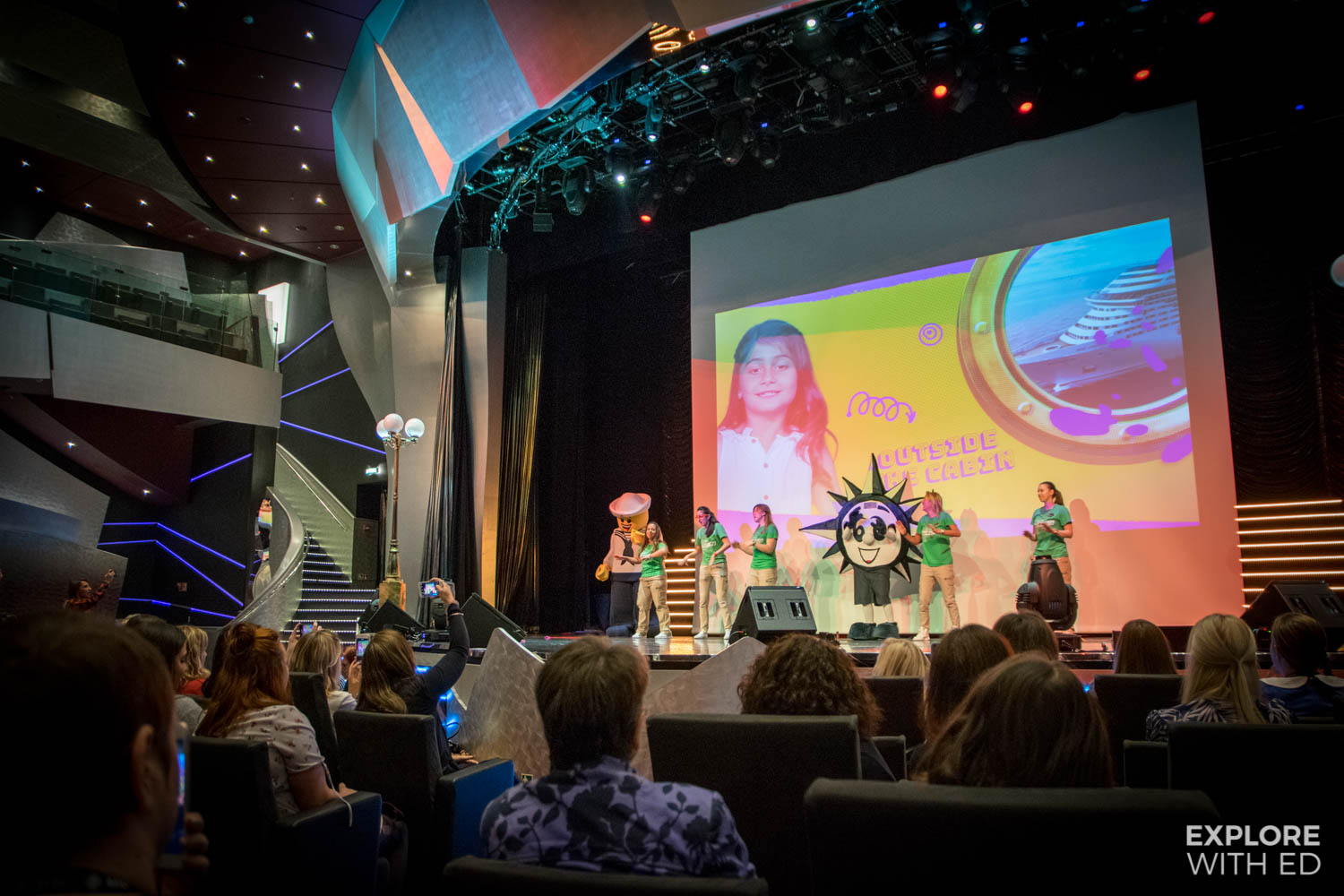 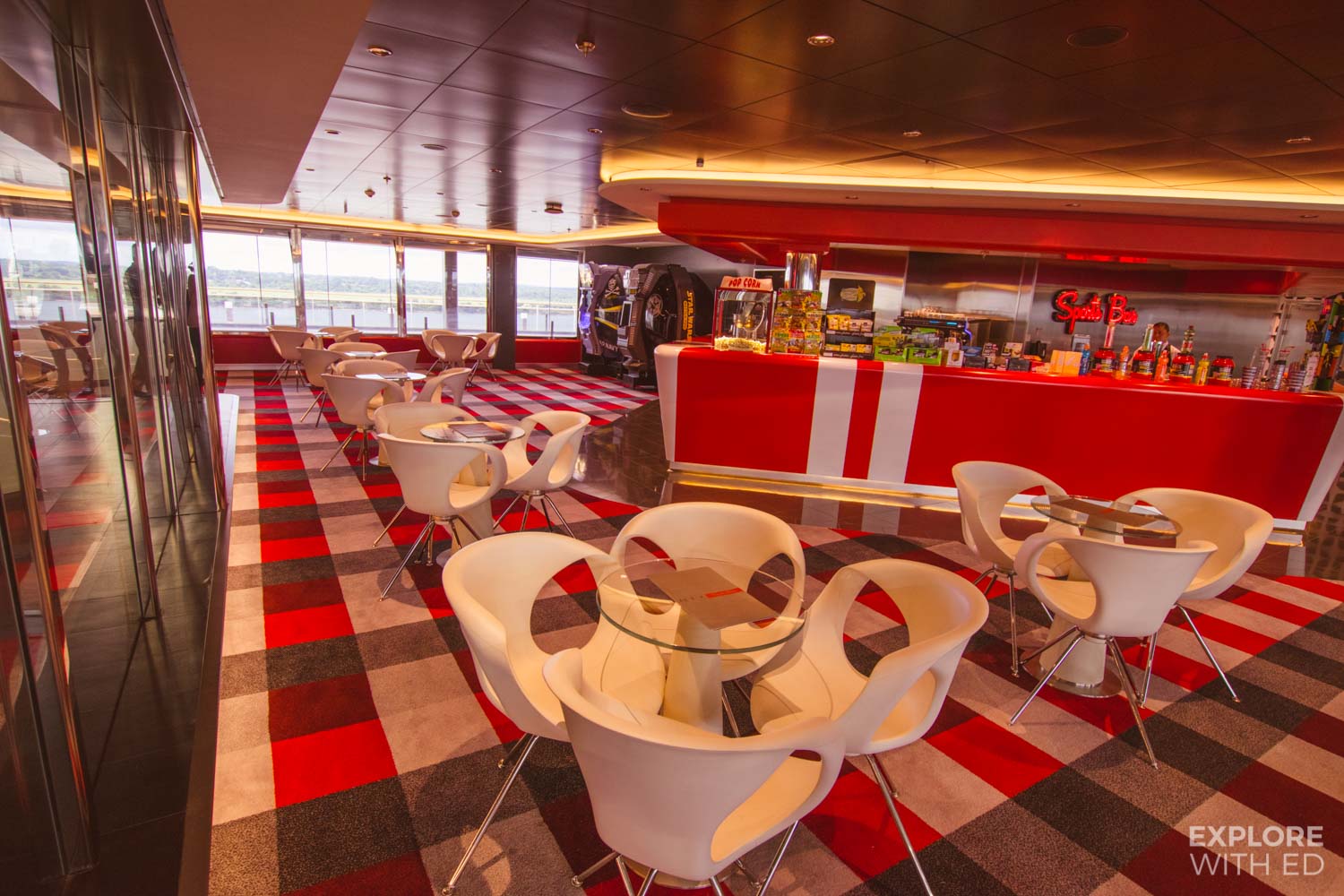 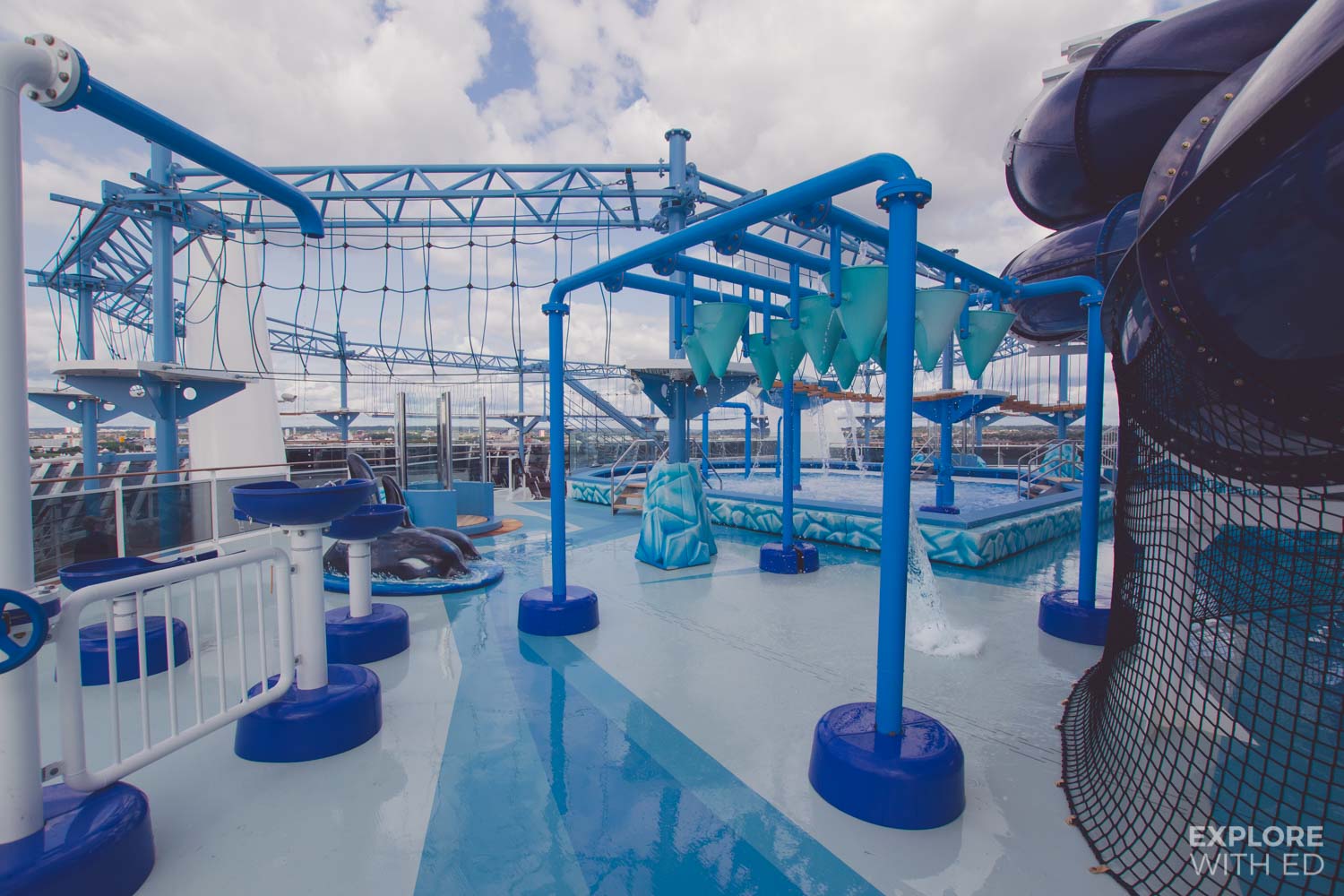 Diverse Itineraries
One of the things that drew me to MSC initially was the variety of itineraries on offer in the Western and Eastern Mediterranean. Their ships are based across the globe and in 2020 MSC Magnifica will be embarking on a 116 night World Cruise. MSC cruises has also strengthened its ties to the UK and has showcased many of its new ships in Southampton, including Preziosa, Meraviglia and Bellissima in March 2019 (watch this space!) 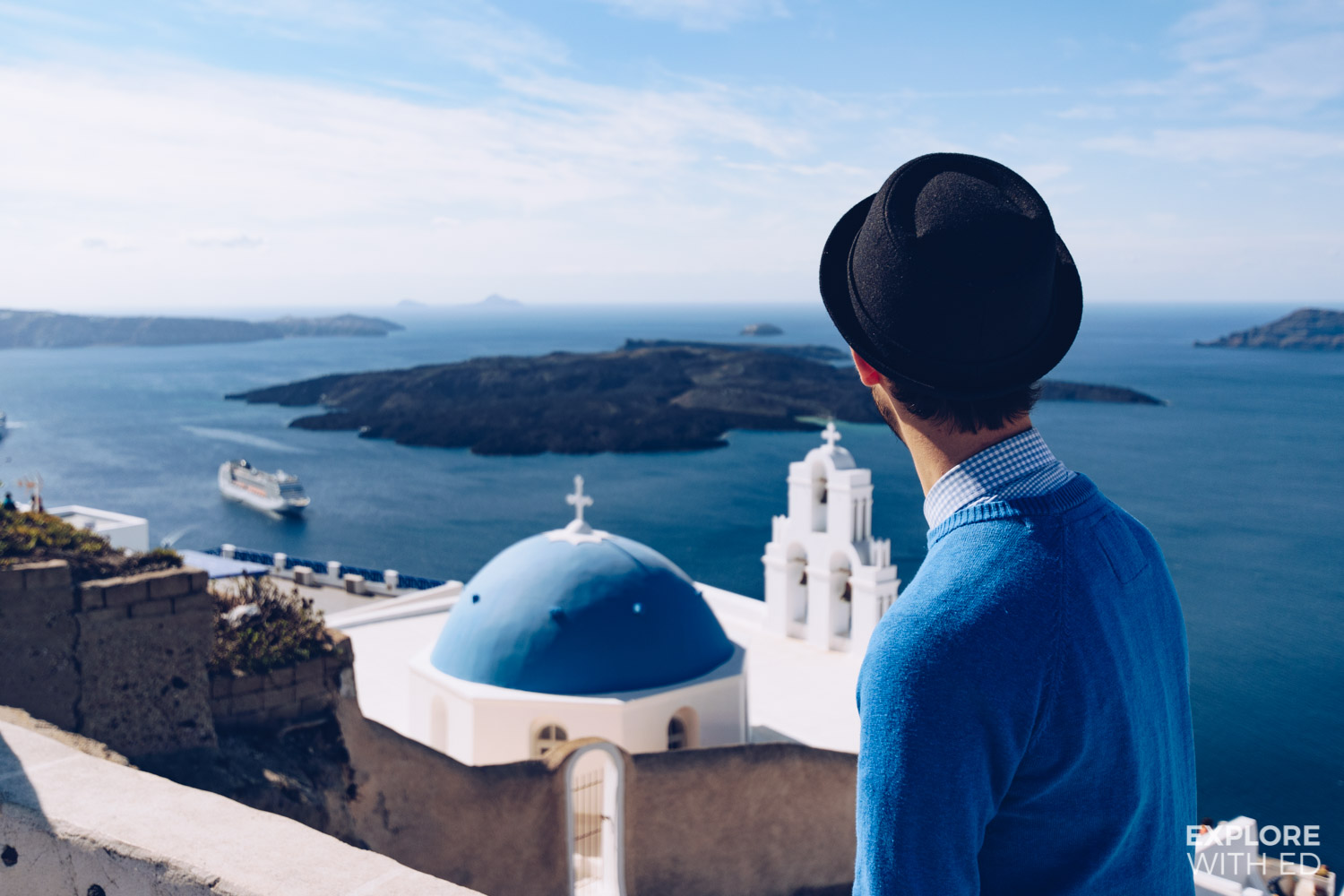 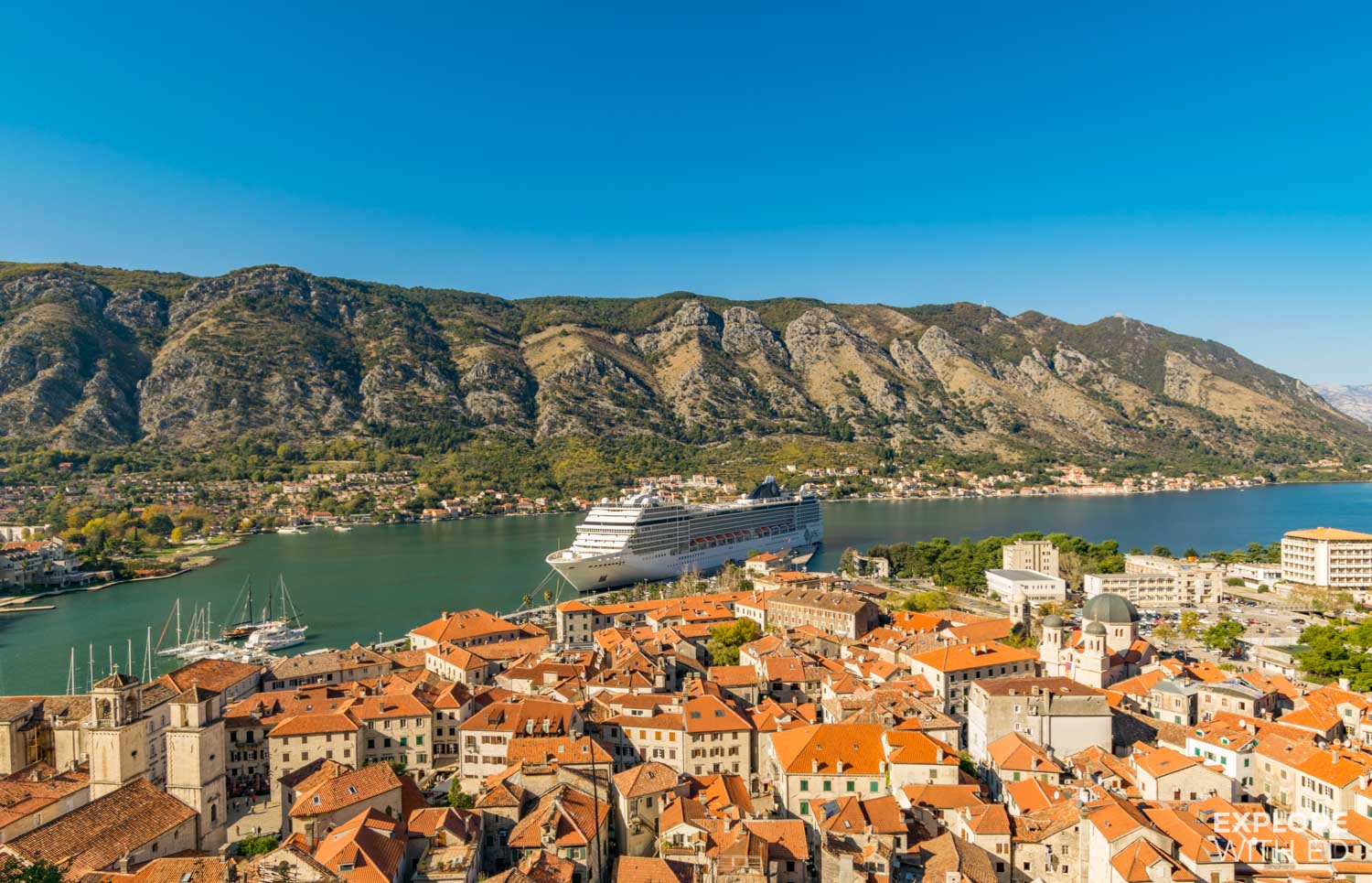 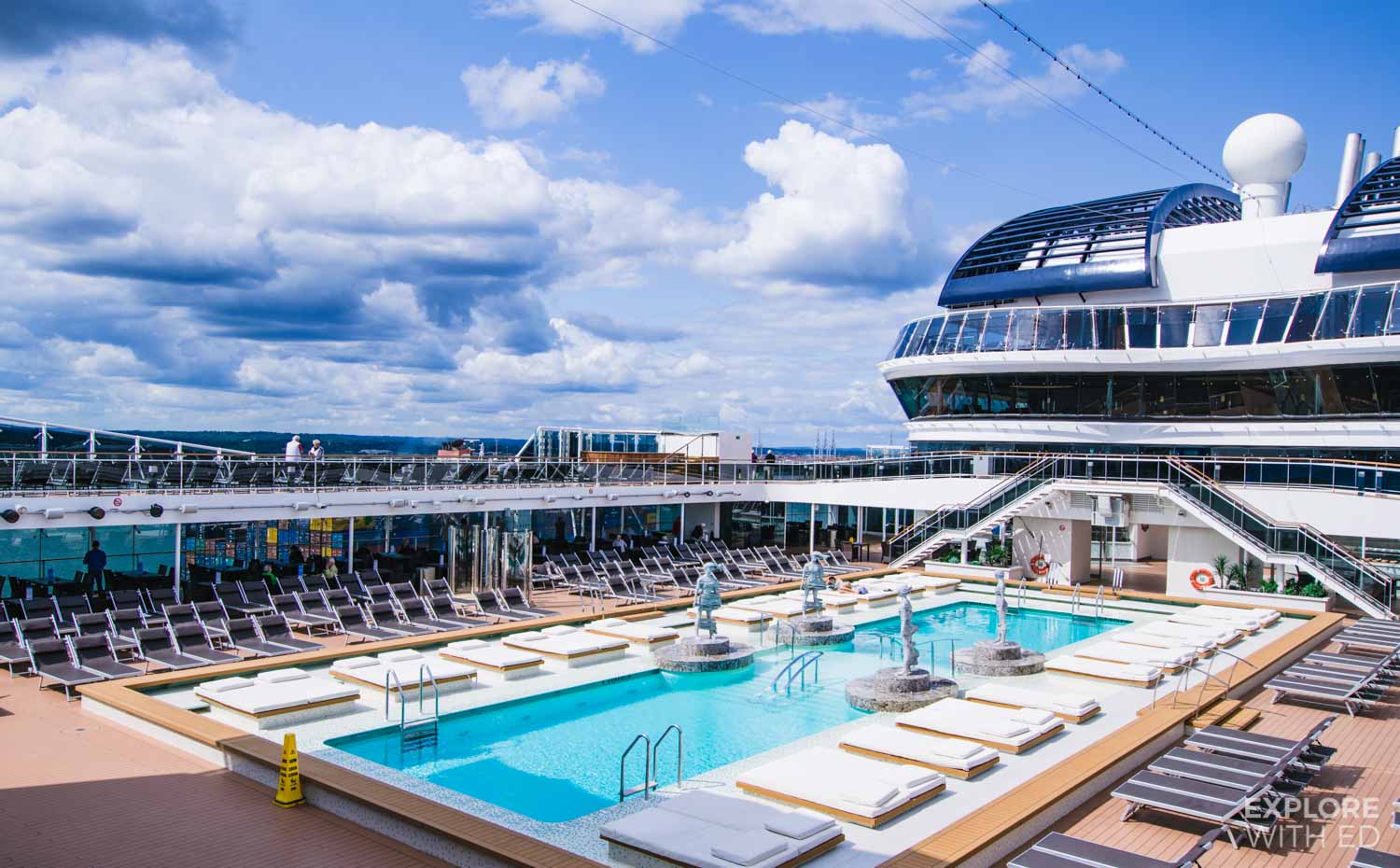 Cruises for all budgets
I’ve found MSC and Costa Cruises offer some of the most competitive deals for cruisers when comparing the price per night. For example my package deal on Musica included flights, 4-night hotel stay and a 6-night cruise for around £450 per person. You’re more likely to snag a bargain like this if you’re willing to go outside of peak season (I went late October) on a smaller/older ship like Musica. 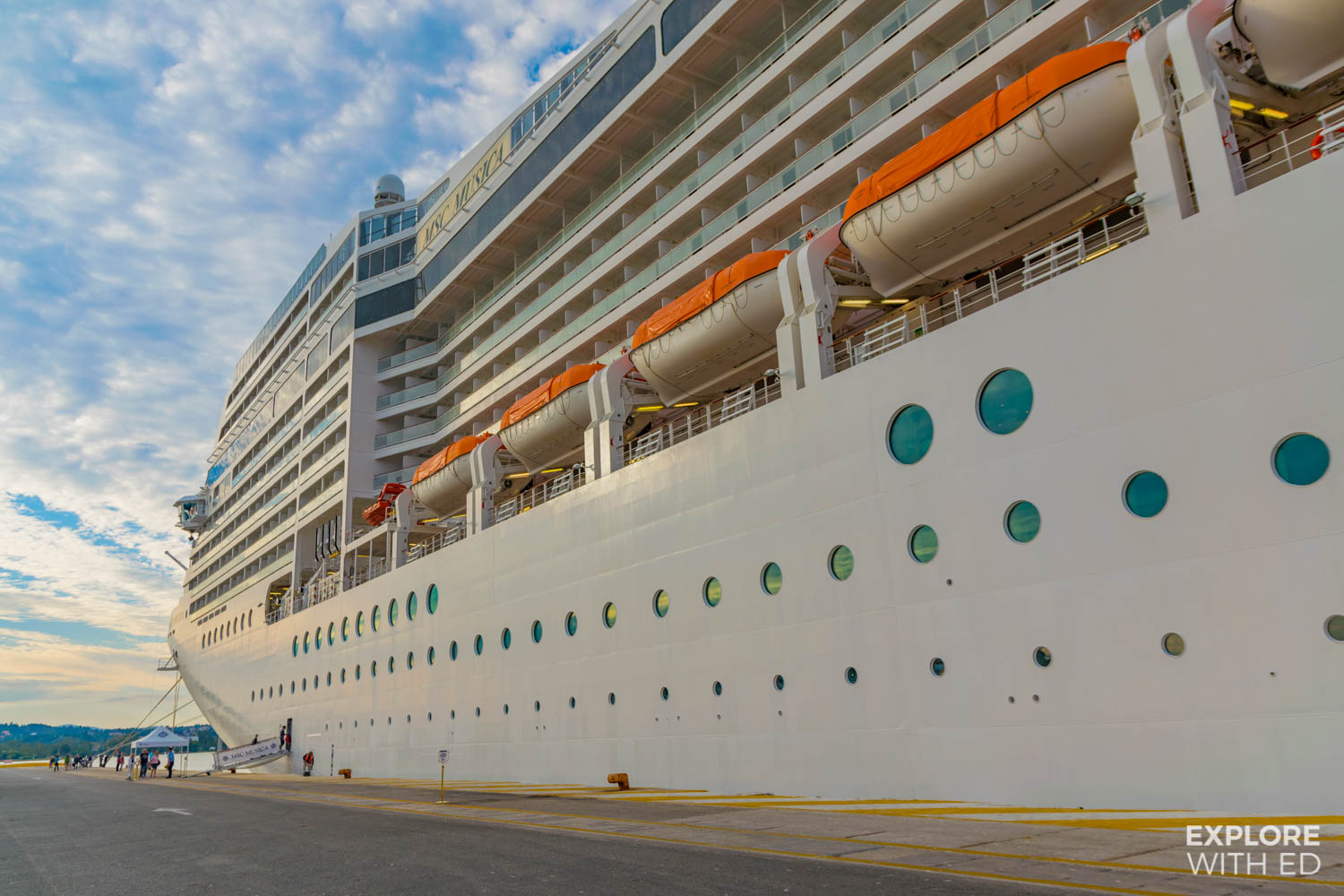 Have you cruised with MSC or are you tempted to try them? Let me know what attracts you to the company…