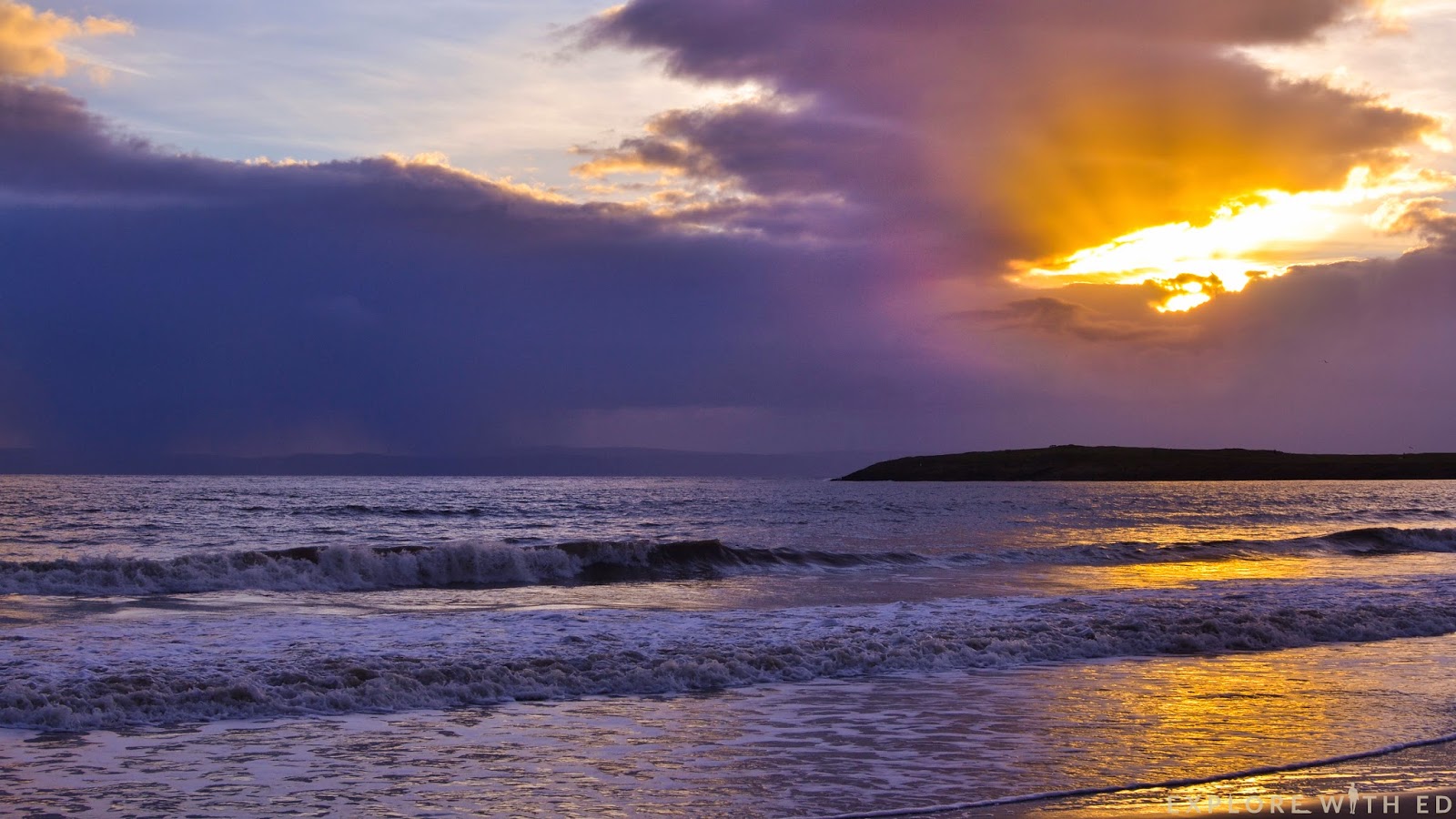 Situated on the coast of the Vale in South Wales is ‘Barrybados’, or so it’s affectionately been nicknamed by most Welsh folk (there’s even a twitter).

Barry Island is undergoing lots of redevelopment which I think would please many who, like me, loved visiting as a child.

One very vibrant change is the addition of the beach houses and promenade on the seafront. 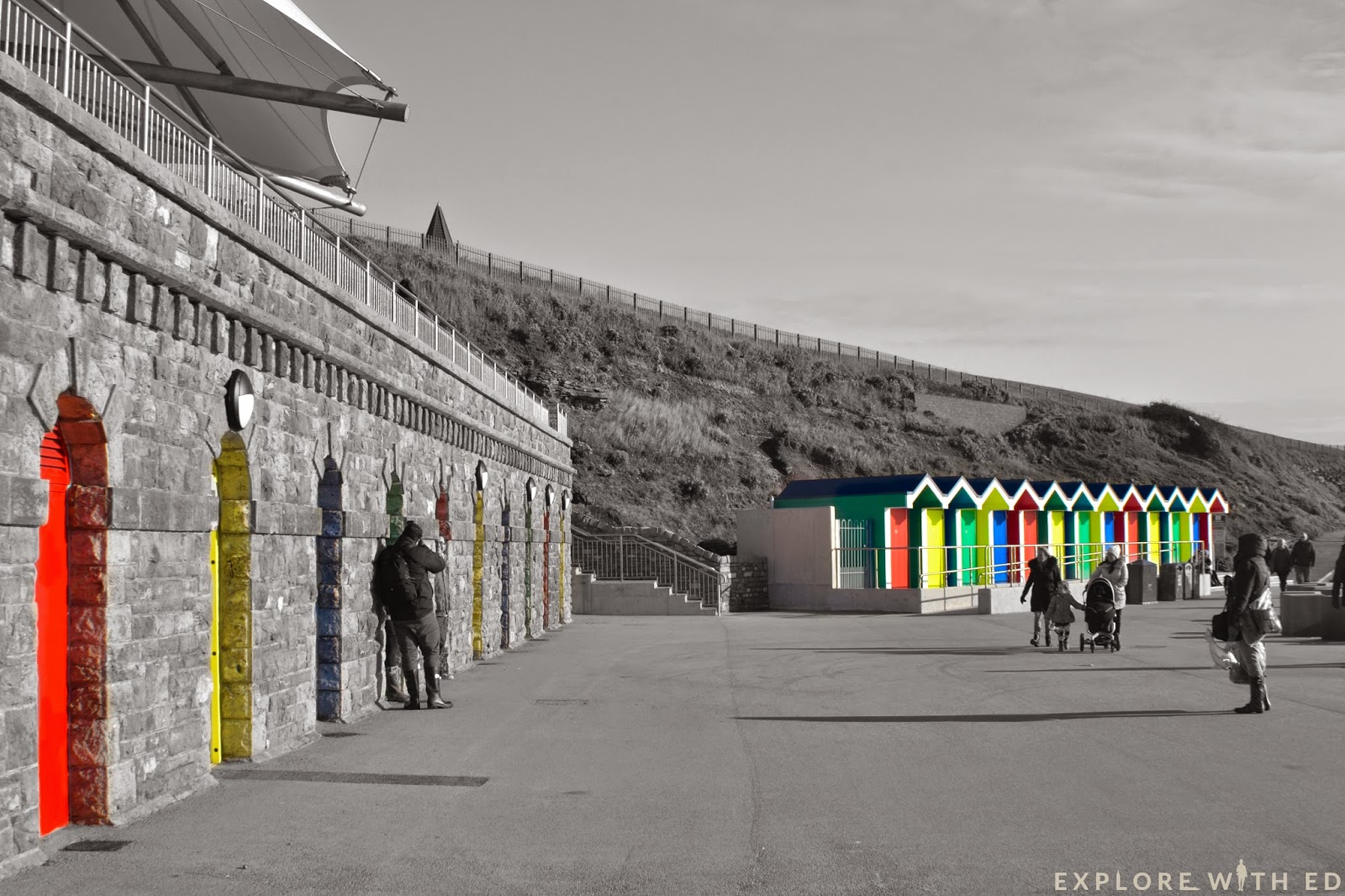 Click here to see my take on another walk featured in this series.

Many of you outside of Wales may be familiar with this location thanks to another BBC television series – Gavin & Stacey. Being based in Barry, local businesses are keen to champion this great Welsh comedy with souvenirs and even slot-machines – fancy a gamble Gav-laa!

Over the road from the beach are a variety of café’s, chippies and gift shops.

On my recent visit I stopped off in Cadwaladers, well known for their icecream, they also do a lunch time deal that’s hard to pass up!

Sinking into a comfortable leather sofa I had a scrumptious, crunchy, honey and chilli chicken panini, crisps and hot chocolate for £5.50 – bargain! 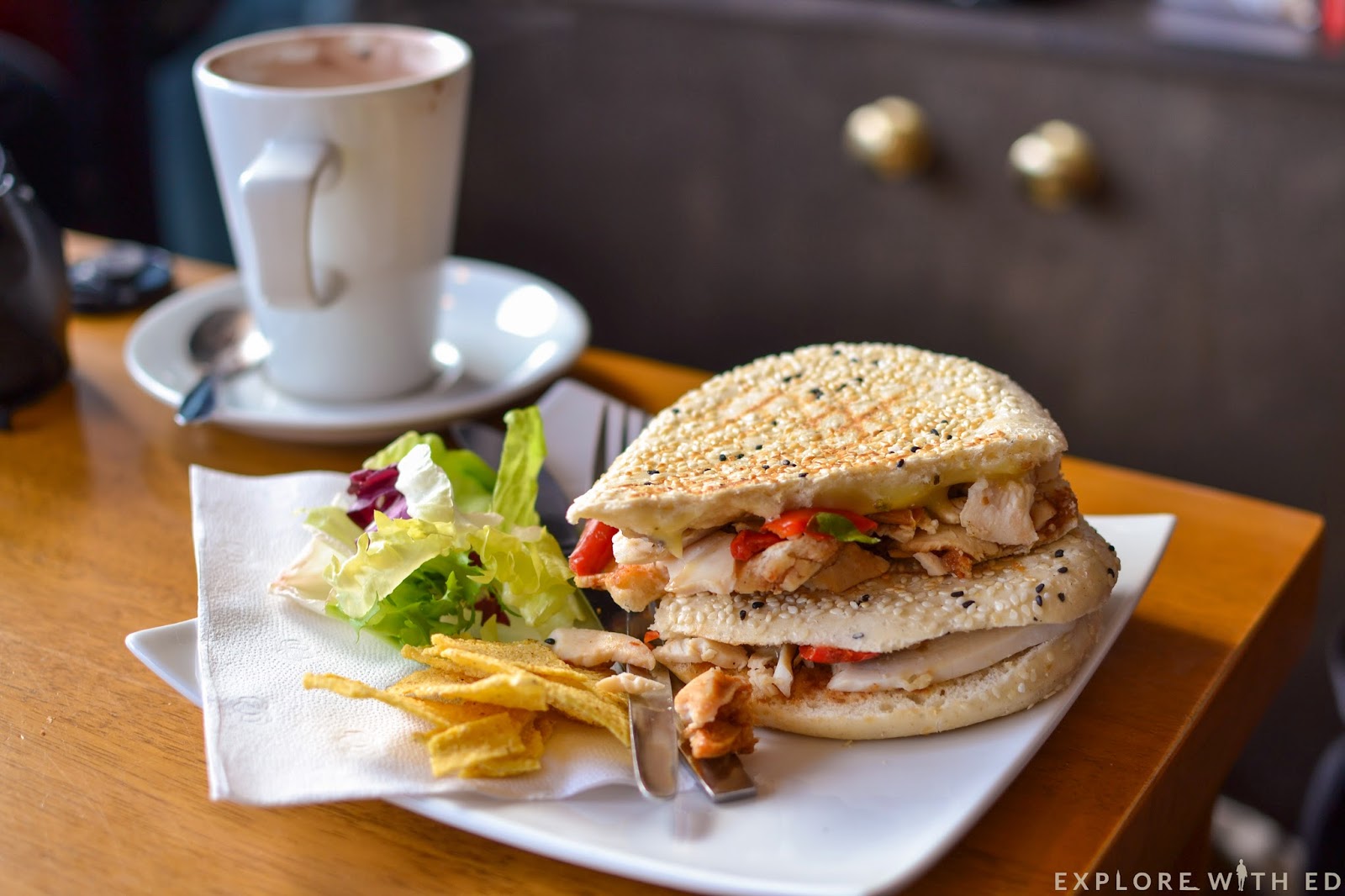 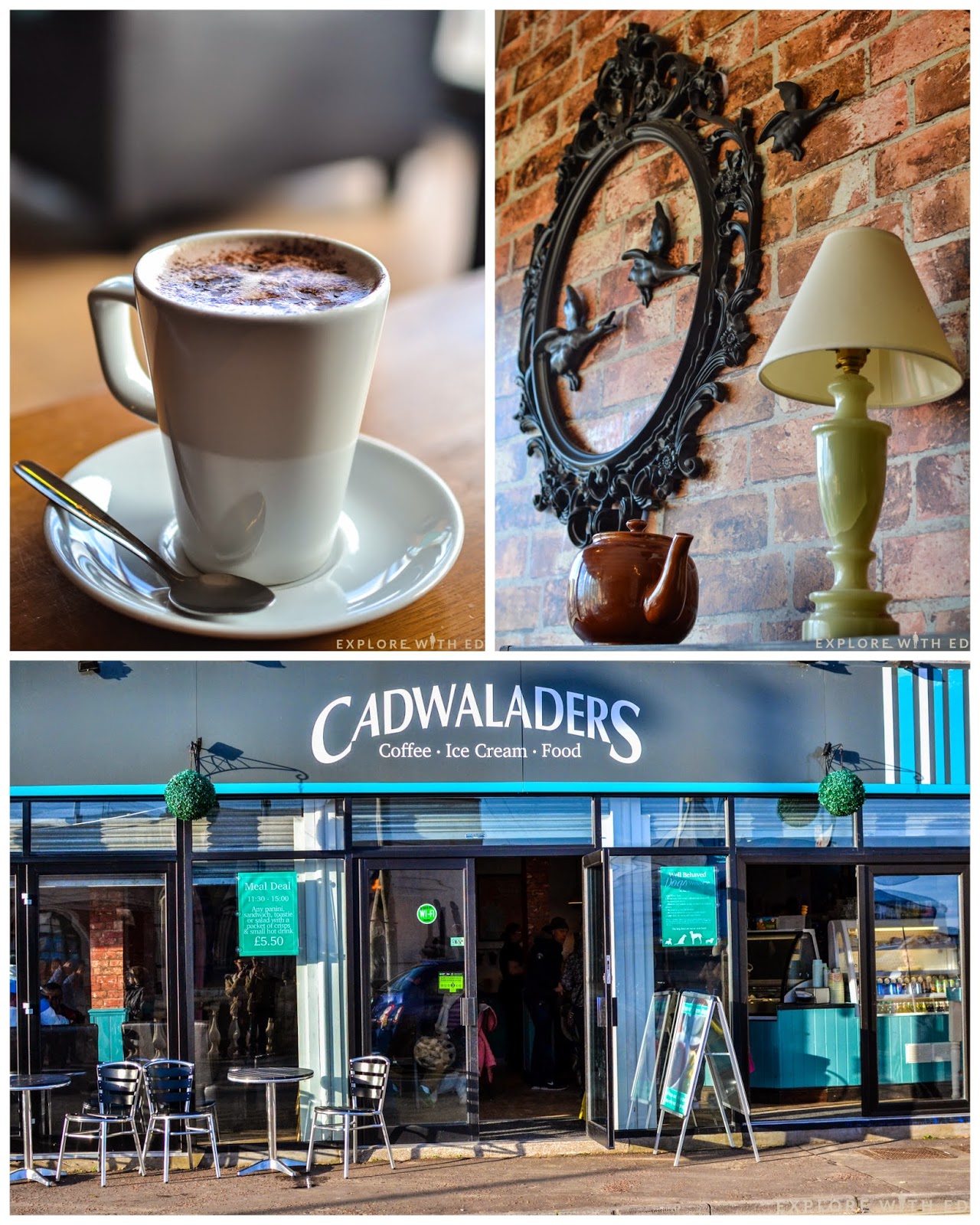 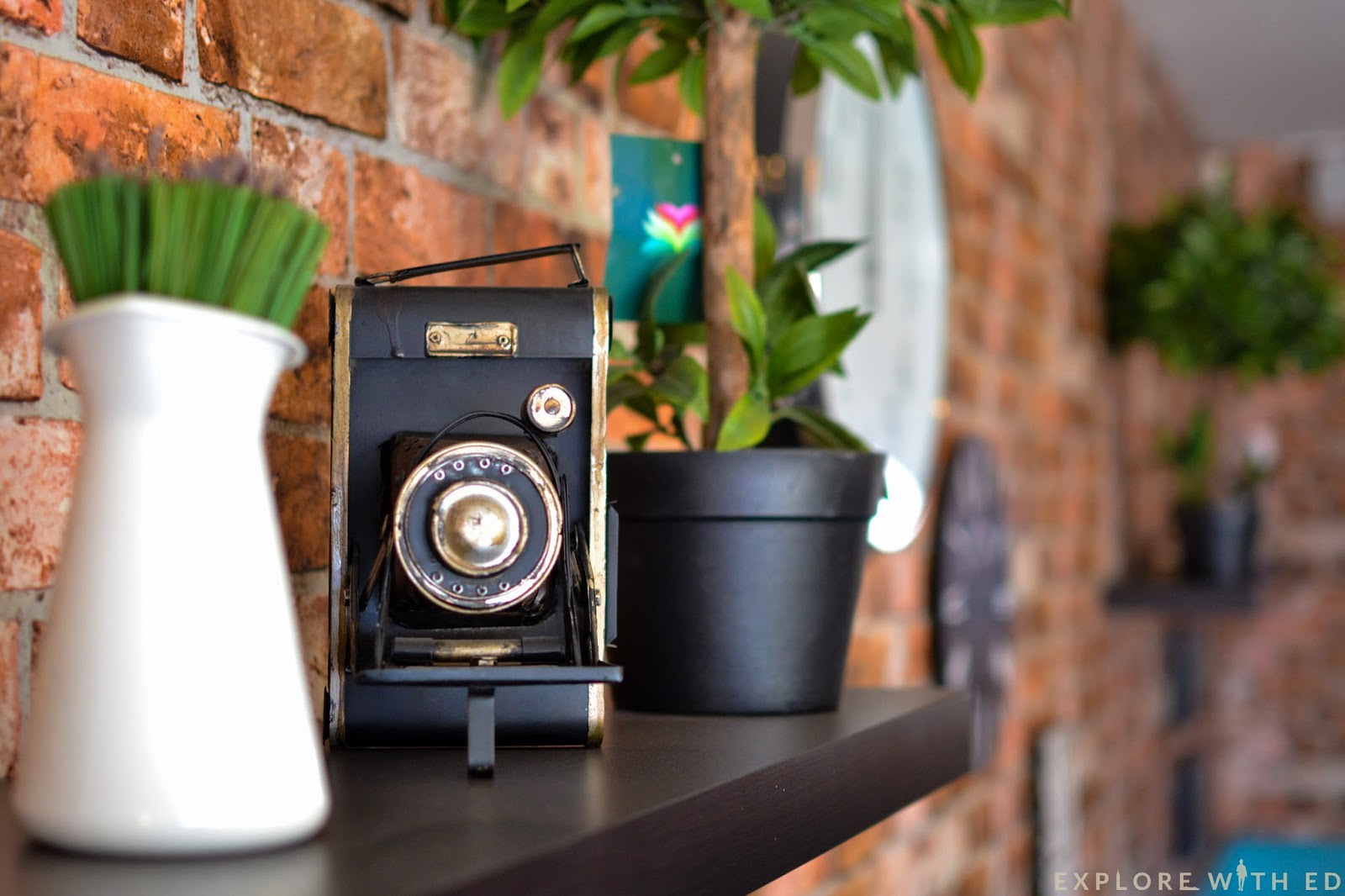 Back to the beach with a full belly, the evening began to draw in.
For early February the weather was good; mostly clear, light off-shore winds and not too chilly. 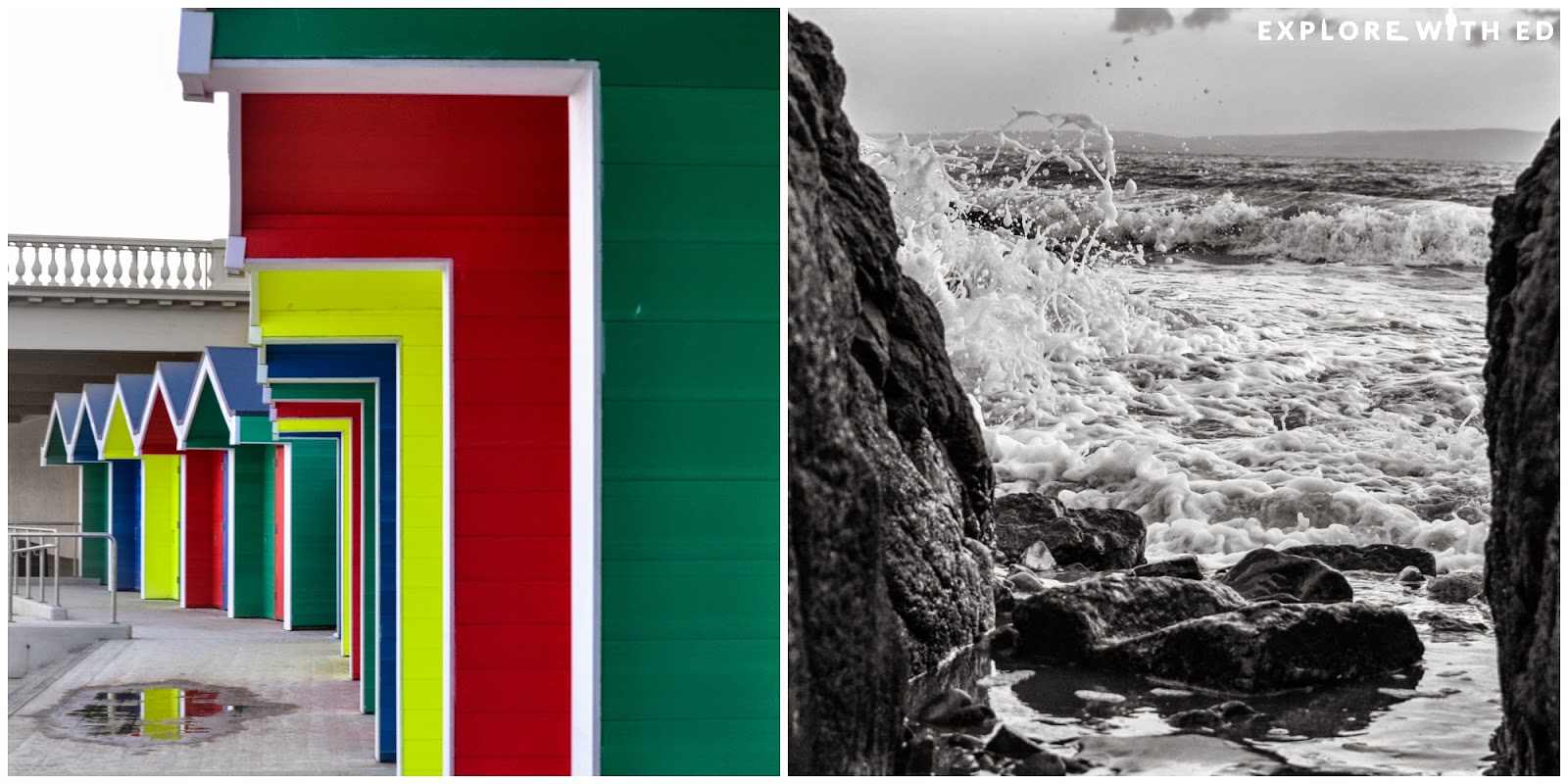 With a passing rain shower and falling sun, the closing moments of day light was another colourful spectacle. Ignoring the dwindling temperatures, I think Barry Island really started to live up to that well known nickname. 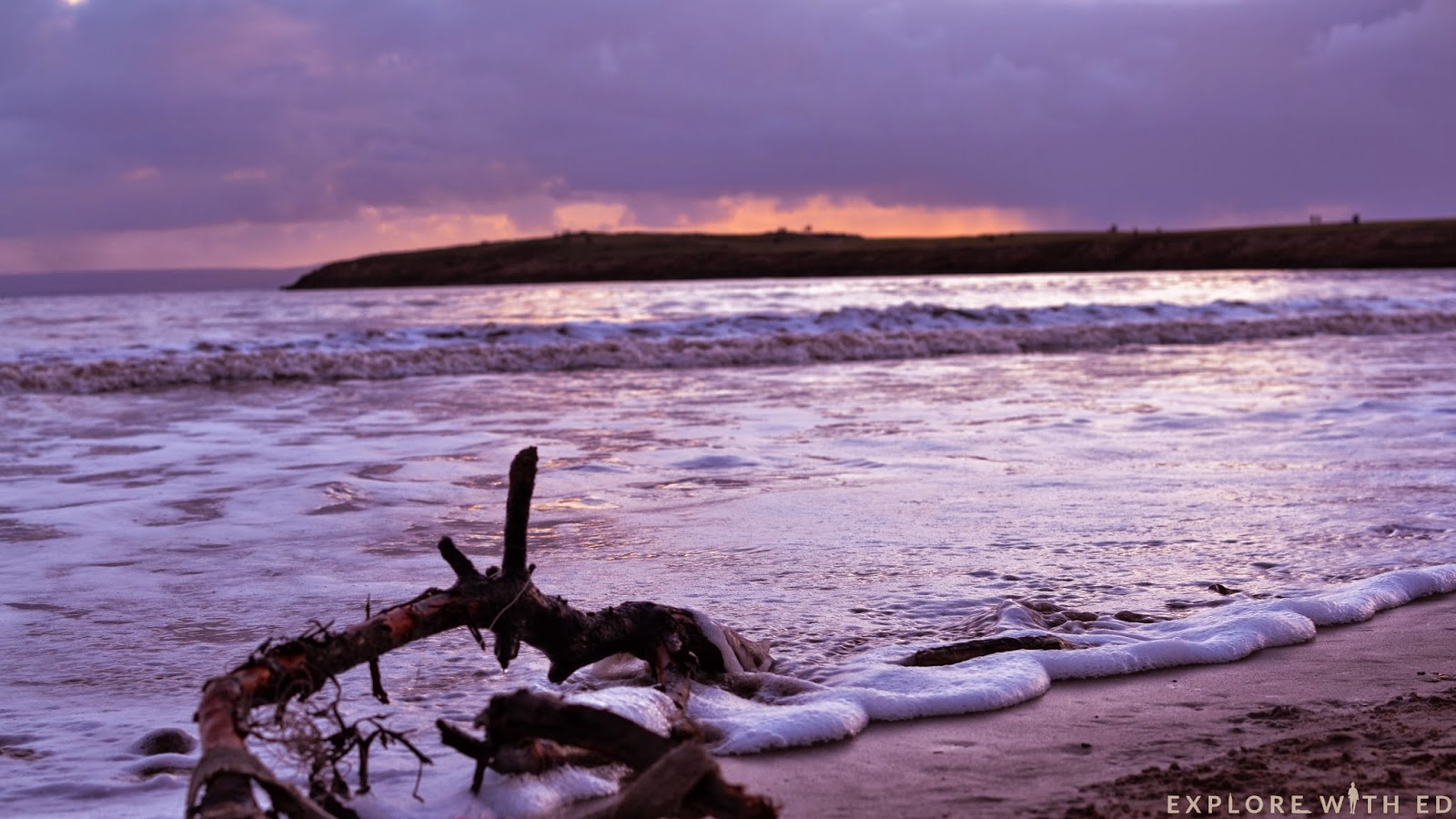 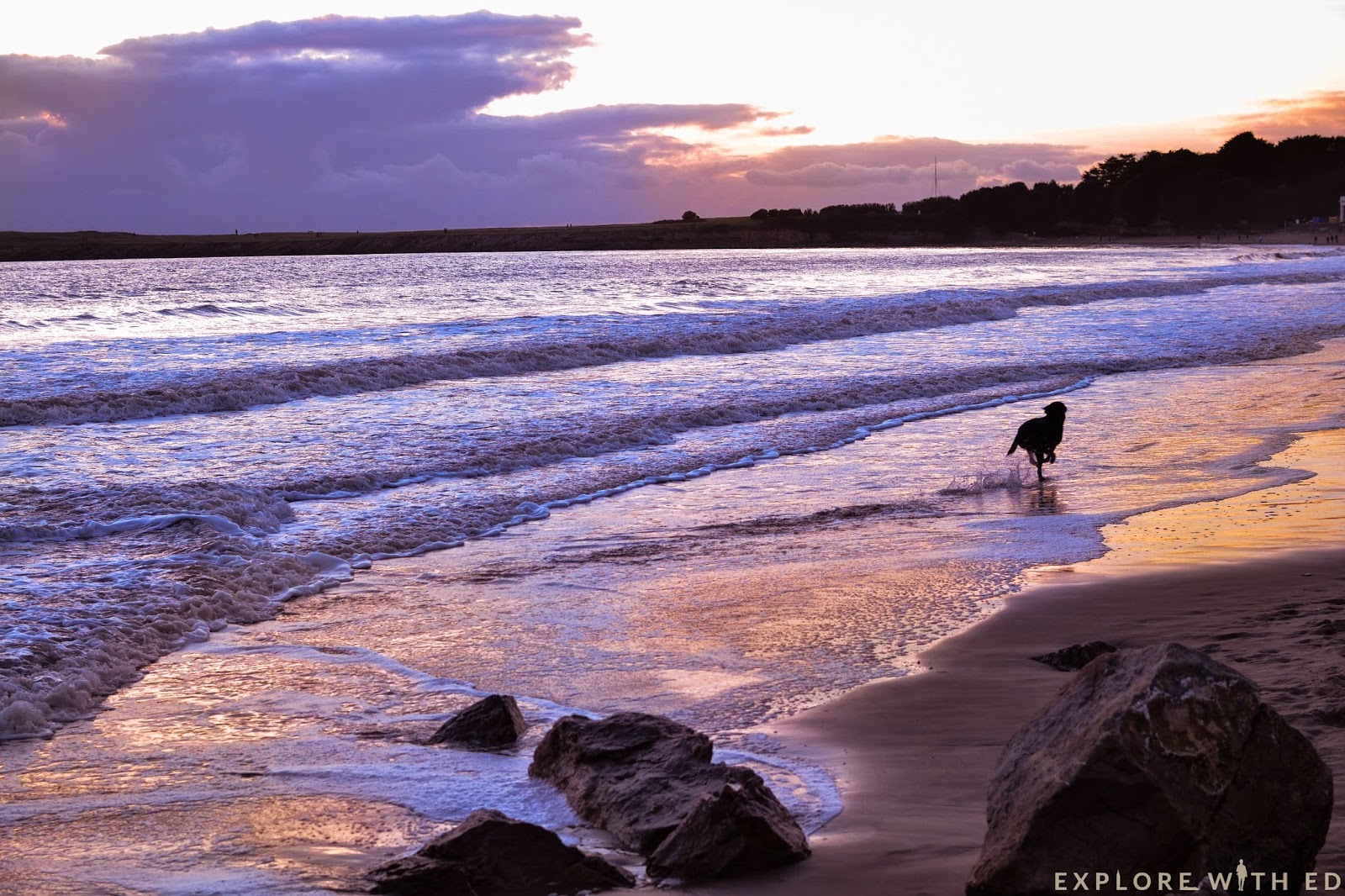 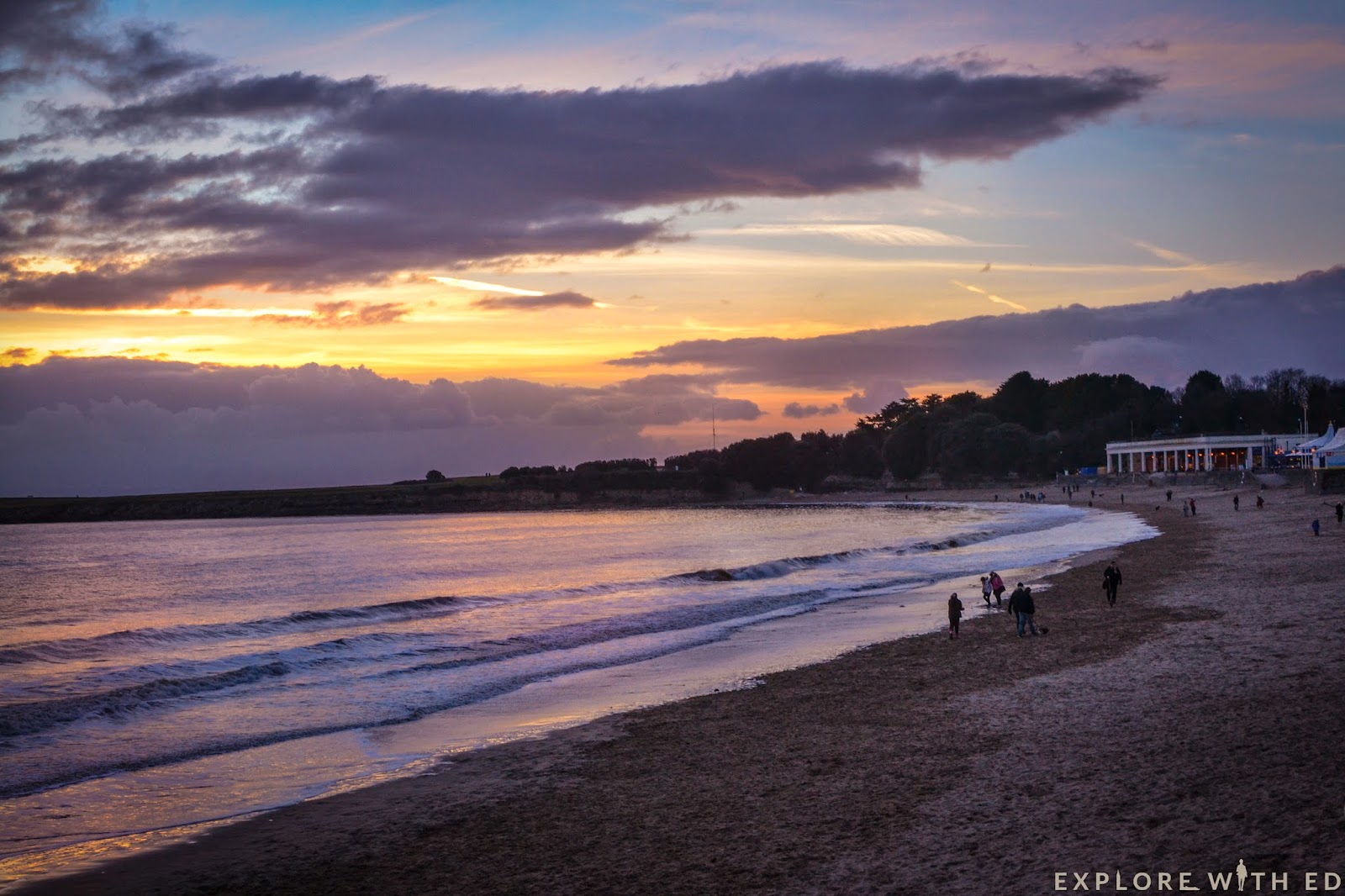 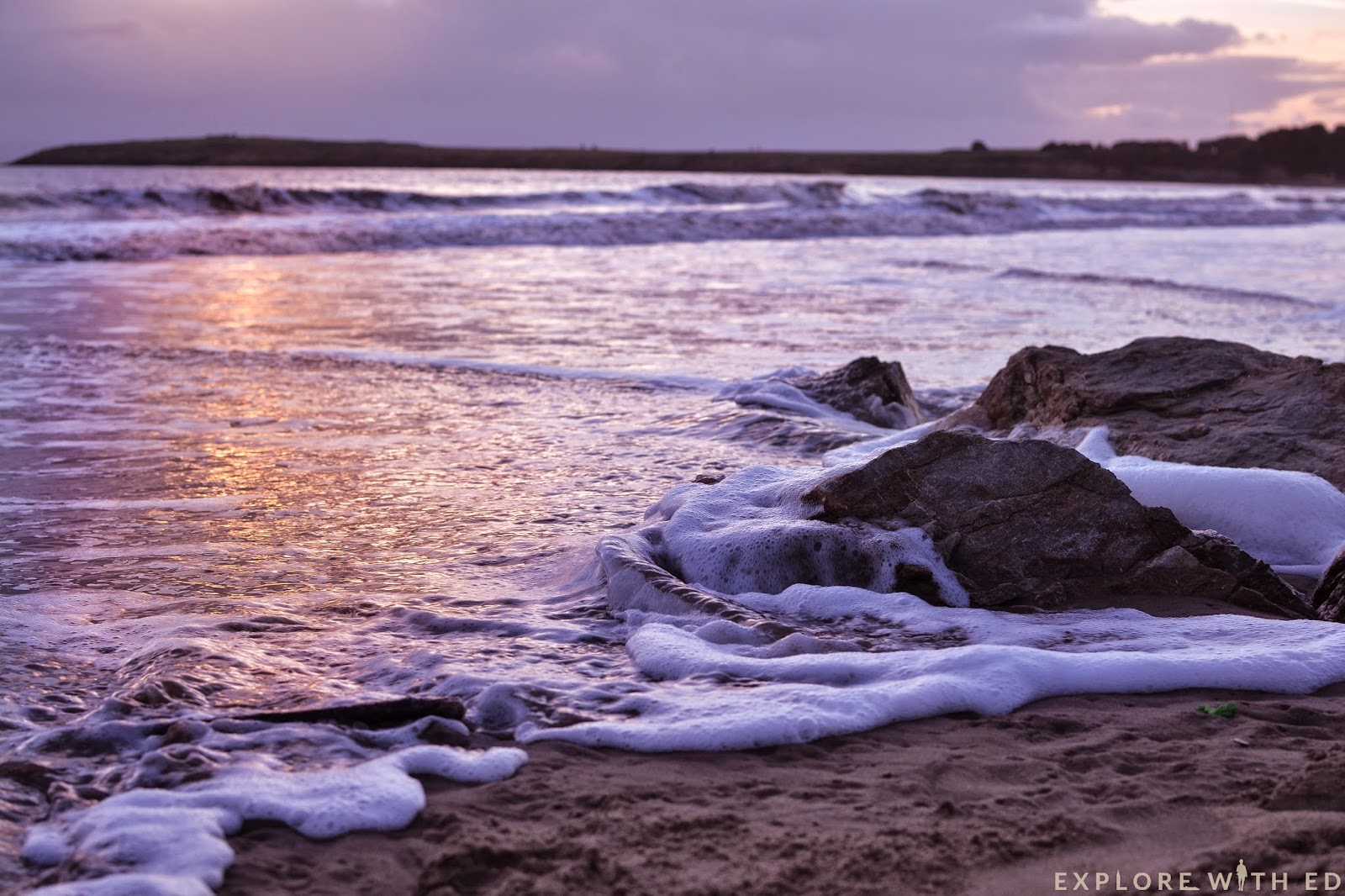 Along with me on this trip was my great friend Miss Nicklin and her boyfriend. Click Here to see Miss Nicklin’s take from this fun day.

I’d love to hear your thoughts and experiences of Barry Island below or on Twitter – thanks!

Welcome explorers! I'm a travel and food enthusiast from South Wales sharing trips in the UK and Europe and cruise ships.
By day I'm the content creator for Nutty Pear and Blogosphere Magazine.