My microgap (#MyMicroGap) in Bristol was organised and sponsored by Visit Britain & Visit Bristol –
all opinions are my own. 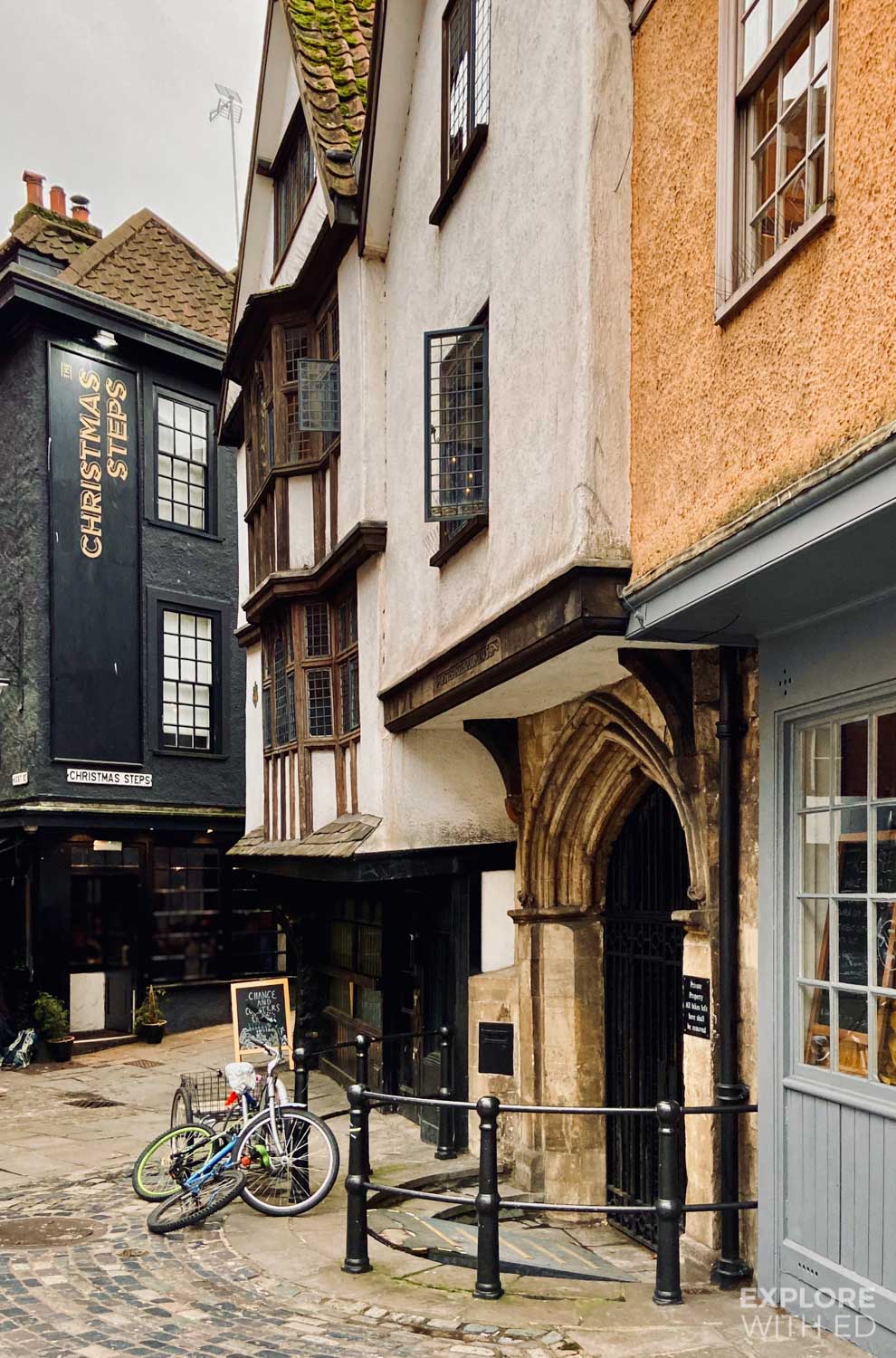 What is a ‘microgap’?

Imagine trimming away a gap year, leaving the standout days and pushing them together into a single short break – that’s essentially a microgap! The concept may sound particularly appealing if you’re short on time and unable to take extended leave – plus you can have a microgap right on your doorstep and spread them out across the year. 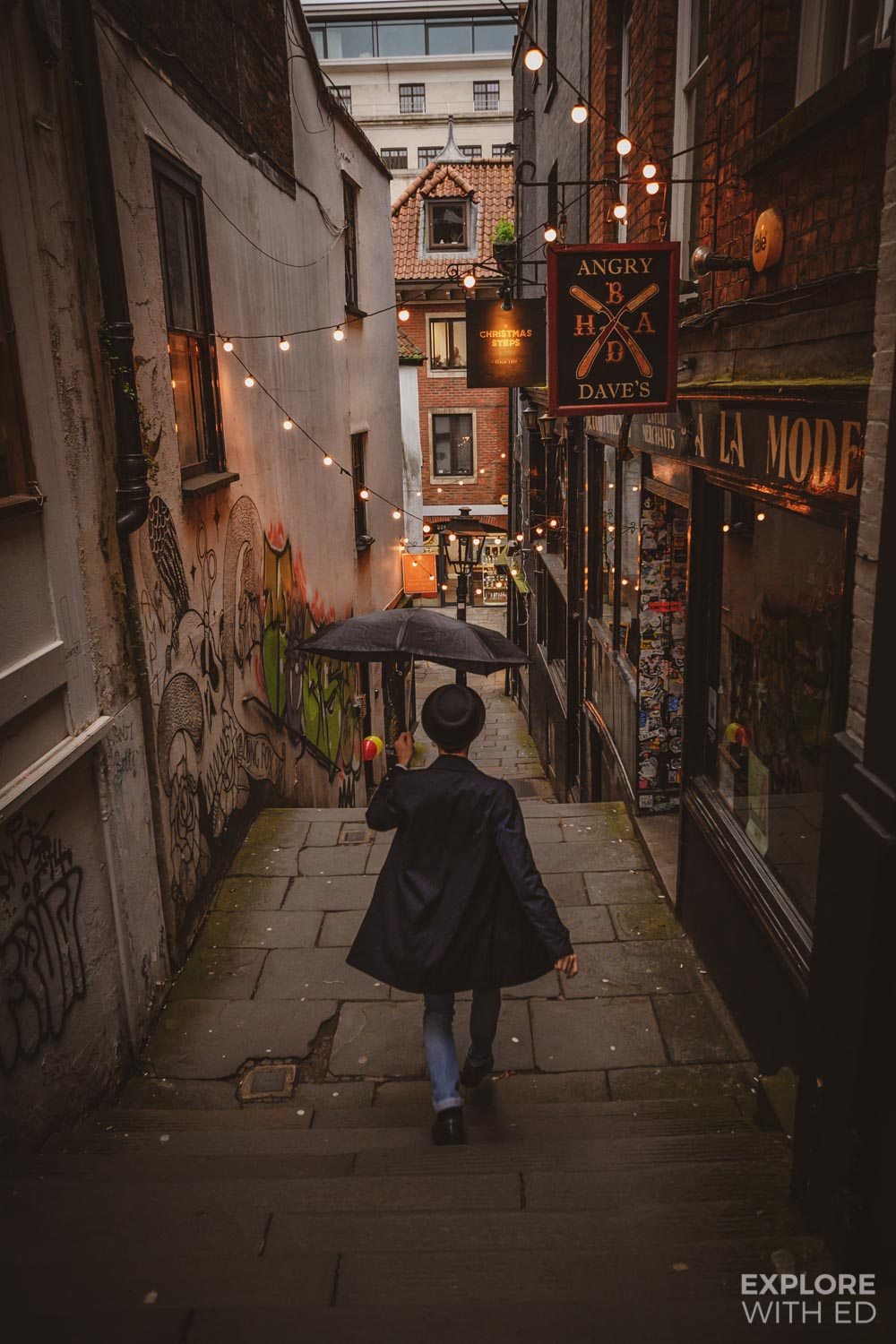 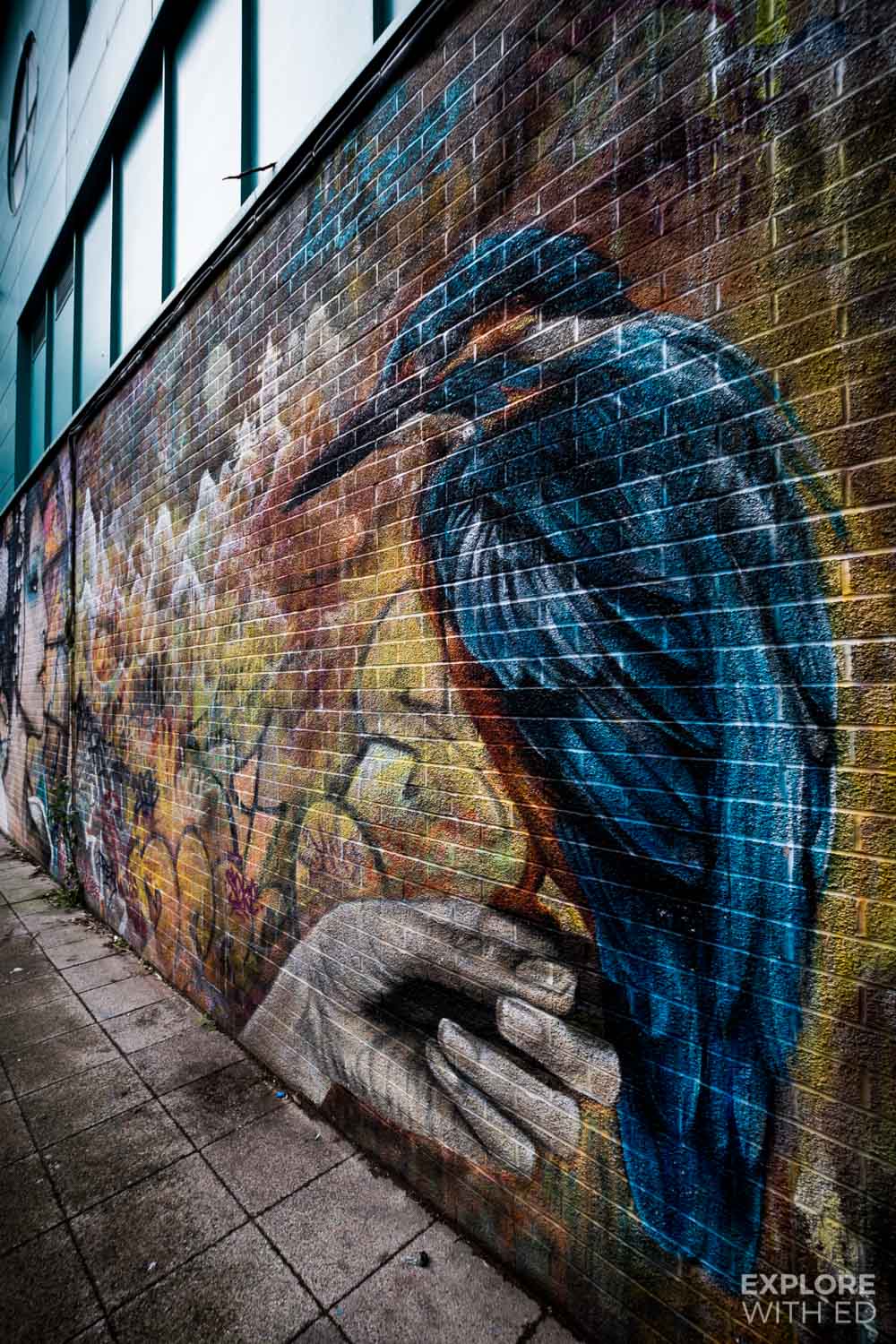 Just as we share highlights from our favourite books or films, there’s always one or two experiences from our trips we love to recall (like this) – moments when we’ve discovered a new passion, developed a skill, or pushed beyond our comfort zone by daring to say yes. Though we all like to travel abroad for different reasons, Britain’s diverse climate, landscape, history and people actually makes it a great environment for adding even more chapters to our tales. 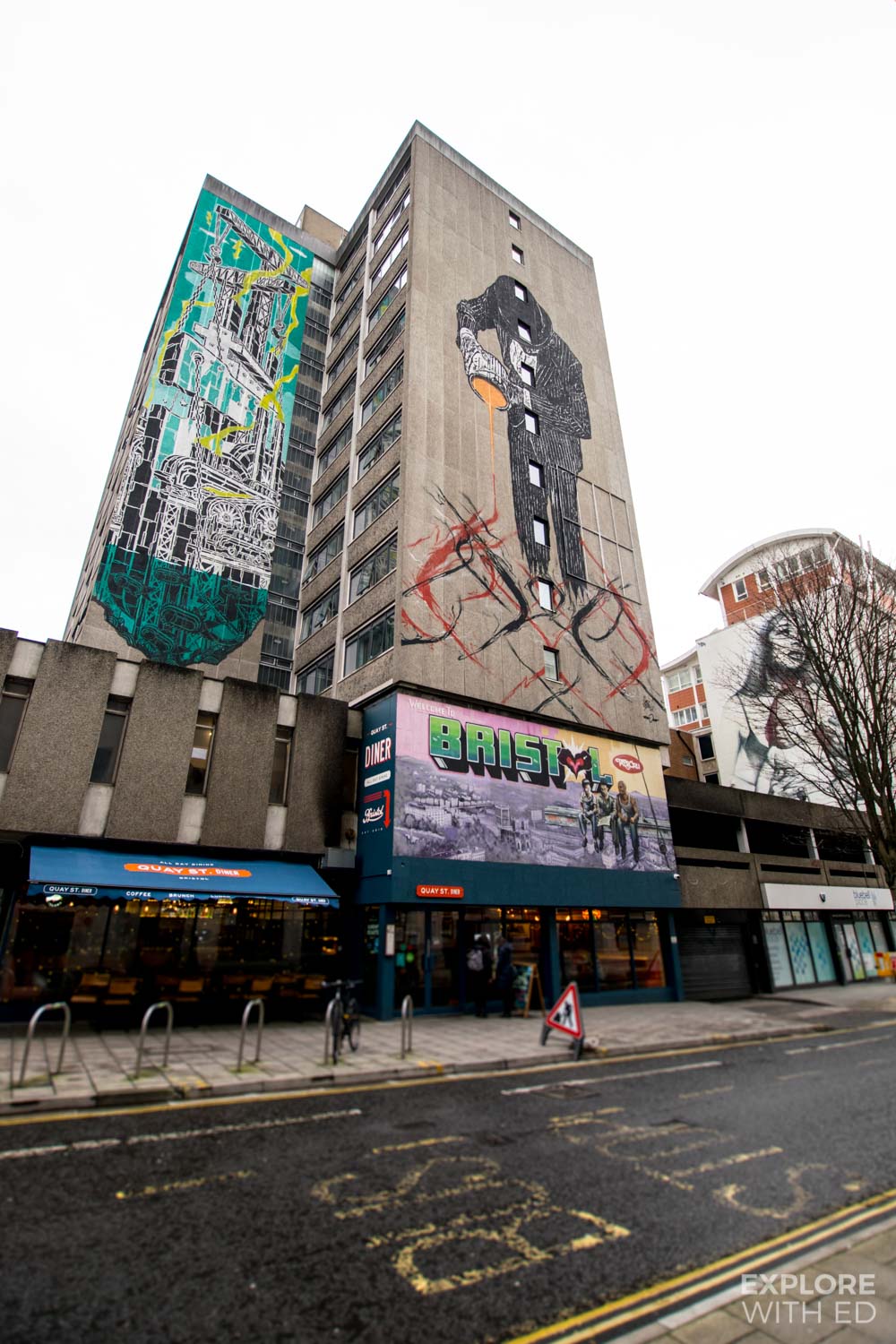 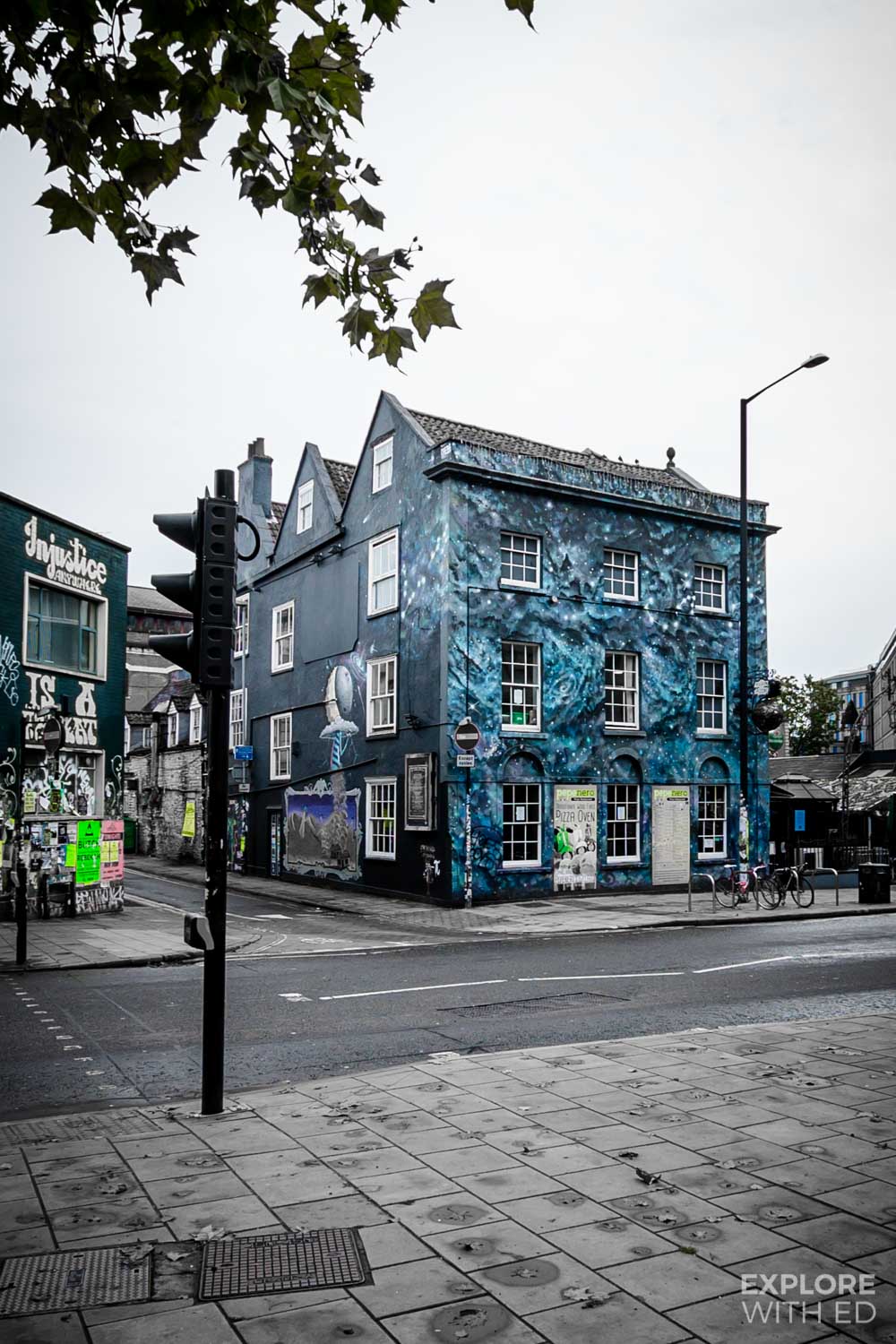 Where The Wall – Street Art Tour of Bristol

In the case of Bristol, art runs wildly through the side streets (including world-renowned Banksy murals) – so it’s no finer place to learn about graffiti art and give it a try too on a guided tour with Where the Wall. During this hour-long walk around the city I learned about the turbulent beginnings of Bristol’s street art, including the famous graffiti bust in 1989 that raided 72 homes of suspected Graffiti artists. Today it’s seen as part of the fabric of the city with ‘legal walls’ allowing budding street artists to let their creativity loose without fear of prosecution.

After the tour I was able to roll up my sleeves and get my hands on some spray cans in an indoor workshop.

Another area which Bristol excels in is its food scene – I think it’s the epicentre of the shift towards veganism in Britain, and a study by Chef’s Pencil lead to Bristol being nicknamed the ‘Vegan Capital of the World‘. In 2019 it won ‘best culinary destination of the year’ at the Food Trekking Awards and the city has more Michelin stars than any other area outside of London. A hotspot for affordable, vegan dishes is The Canteen, a member of the Sustainable Restaurant Association, where a relaxed and friendly communal vibe awaits. 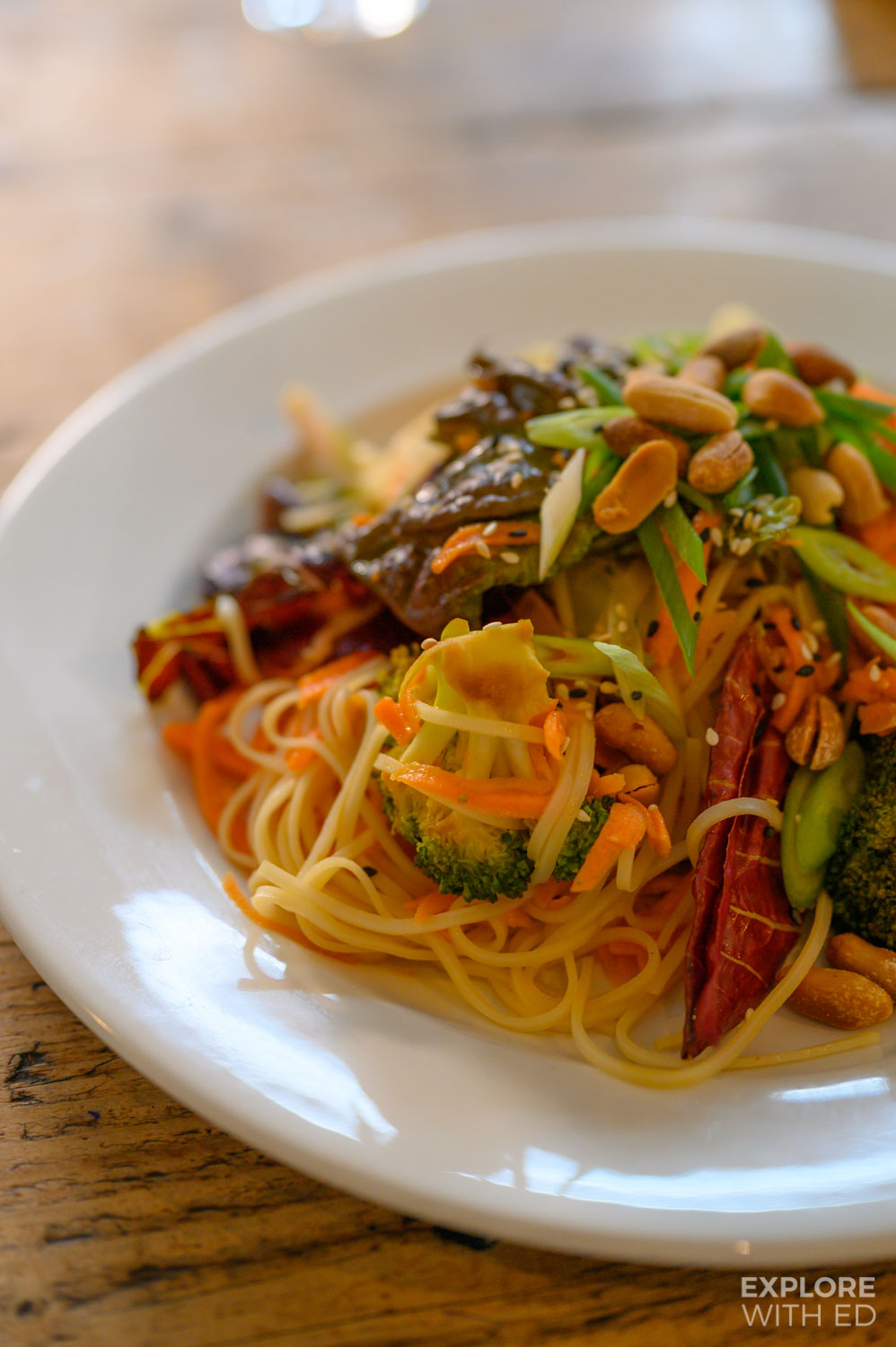 Bristol’s creative edge doesn’t stop on the emptying of a spray can, hip bars like The Milk Thistle have inventively named cocktails on their menu like ‘rebel genius‘ and ‘taking the Pisco’. The masterclass offered an in-depth history of gin in Britain – while of course sampling a few varieties. The Milk Thistle is locked away inside one of the city’s most historic buildings – the entrance on Colston Avenue is so unassuming it’s one of Bristol’s best kept secrets.

How to get to Bristol for a microgap?

Travelling to Bristol from London (or Cardiff) is easy via rail thanks to fast and regular electric trains to the capital taking around one hour and twenty minutes. If you prefer to do your microgap on the road, the nearby M5 motorway takes you north into Birmingham or south towards Devon and Cornwall. The M4 motorway connects Bristol to South Wales in the west or London in the east in about two and a half to three hours. For more information and inspiration for a microgap, have a look at Visit Britain’s #MyMicroGap page.

Further reading: A day out with mum in charming Cheltenham [ad],
Charming places for tea in The Cotswolds