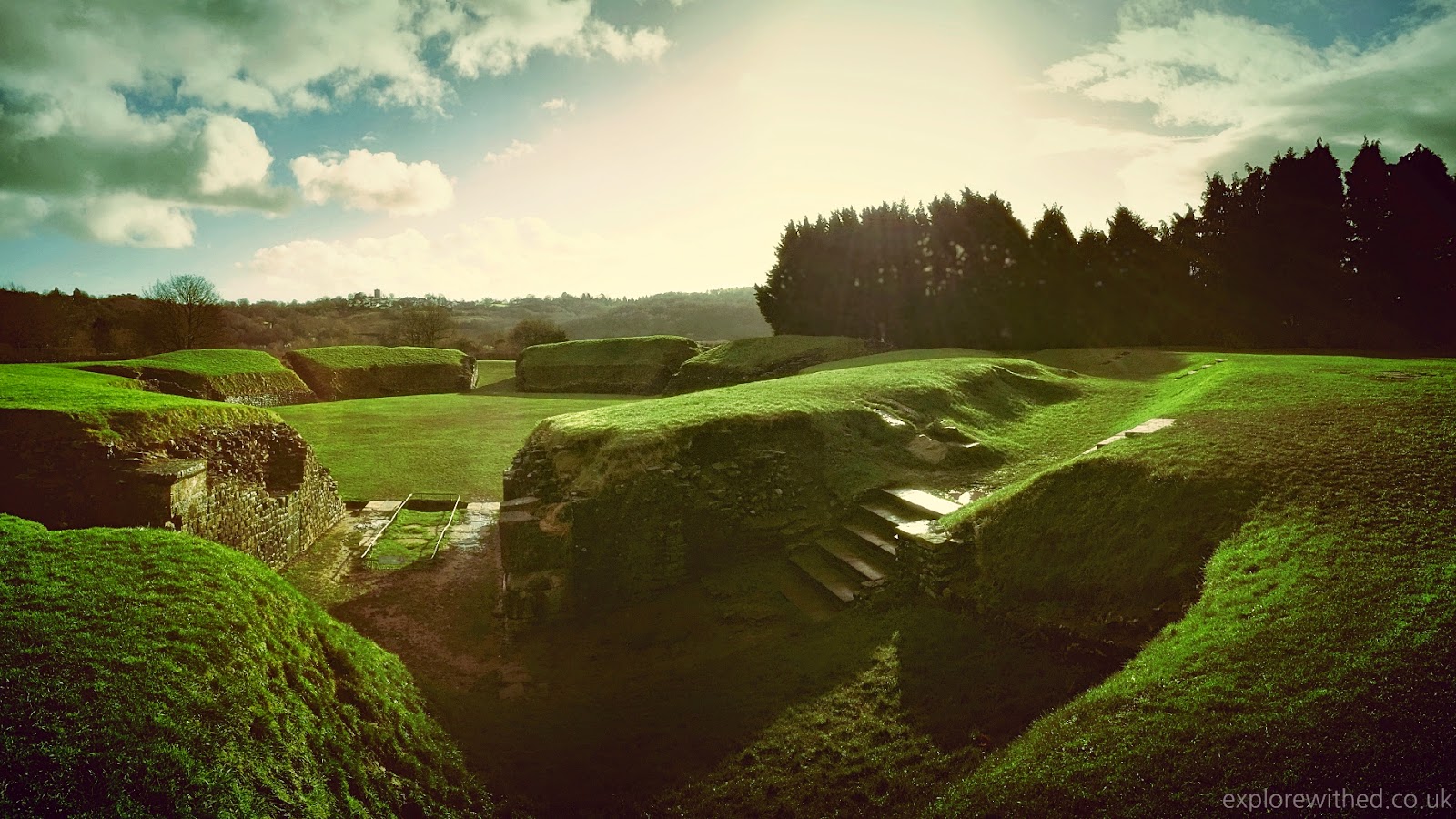 North of Newport in the south eastern corner of Wales is Caerleon, a place known as Isca Augusta nearly 2,000 years ago when the Roman’s settled here.
Beneath the quaint village life of today lies tonnes of history waiting to be explored. Not only does Caerleon have one of the most impressive amphitheatres in the UK, it is also rumoured to be the ancient city of King Arthur’s Camelot. 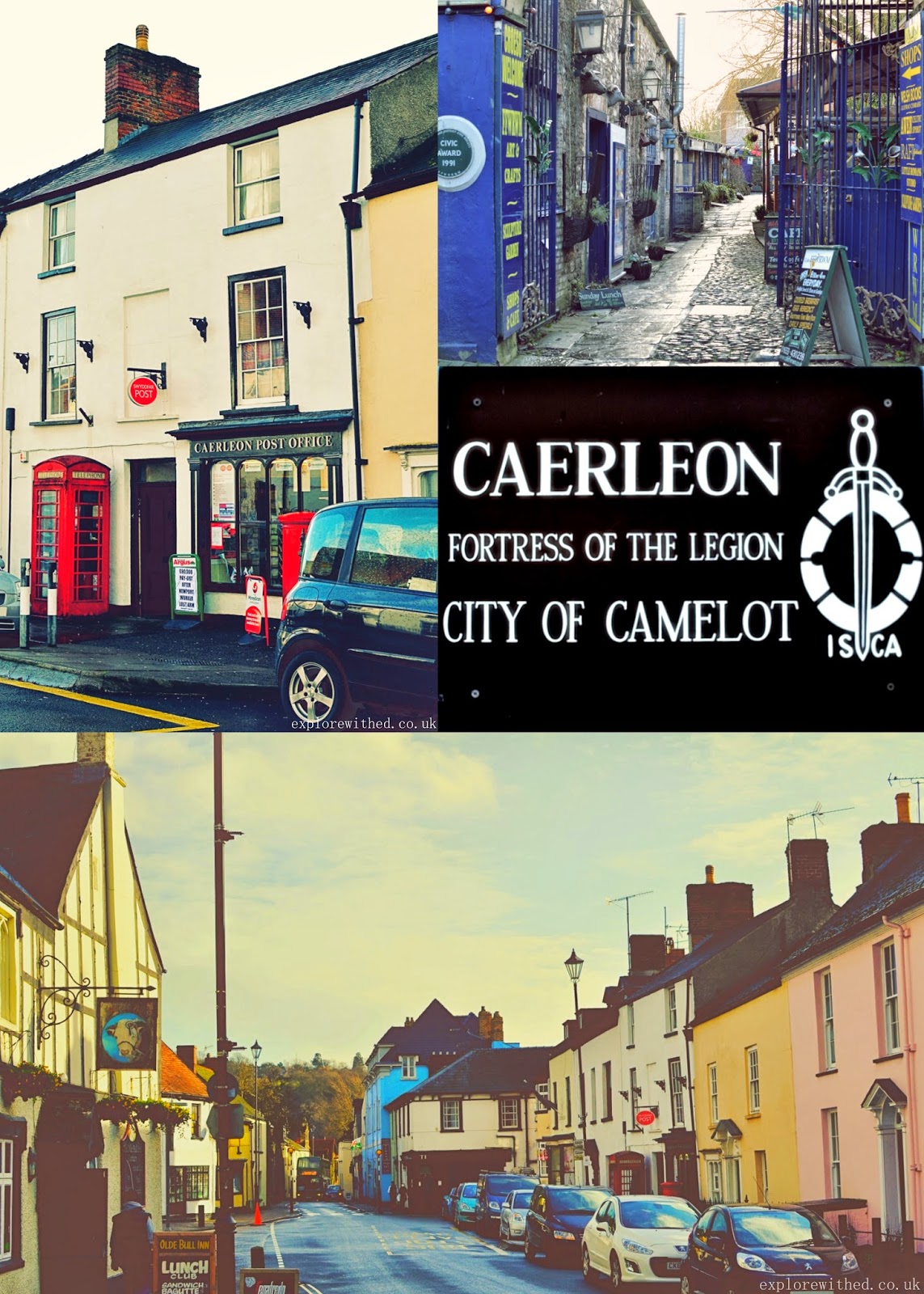 In the 12th Century, Geoffrey of Monmouth wrote about Caerleon and King Arthur in his texts about British Kings. This inspired many to believe Caerleon is also this mystical city. The amazing sculptures (pictured below) strengthen the village’s connection to the King, the dragon is part of the world’s largest wooden spoon – crafted by Ed Harrison.

Related: 8 epic castles in Wales you have to visit 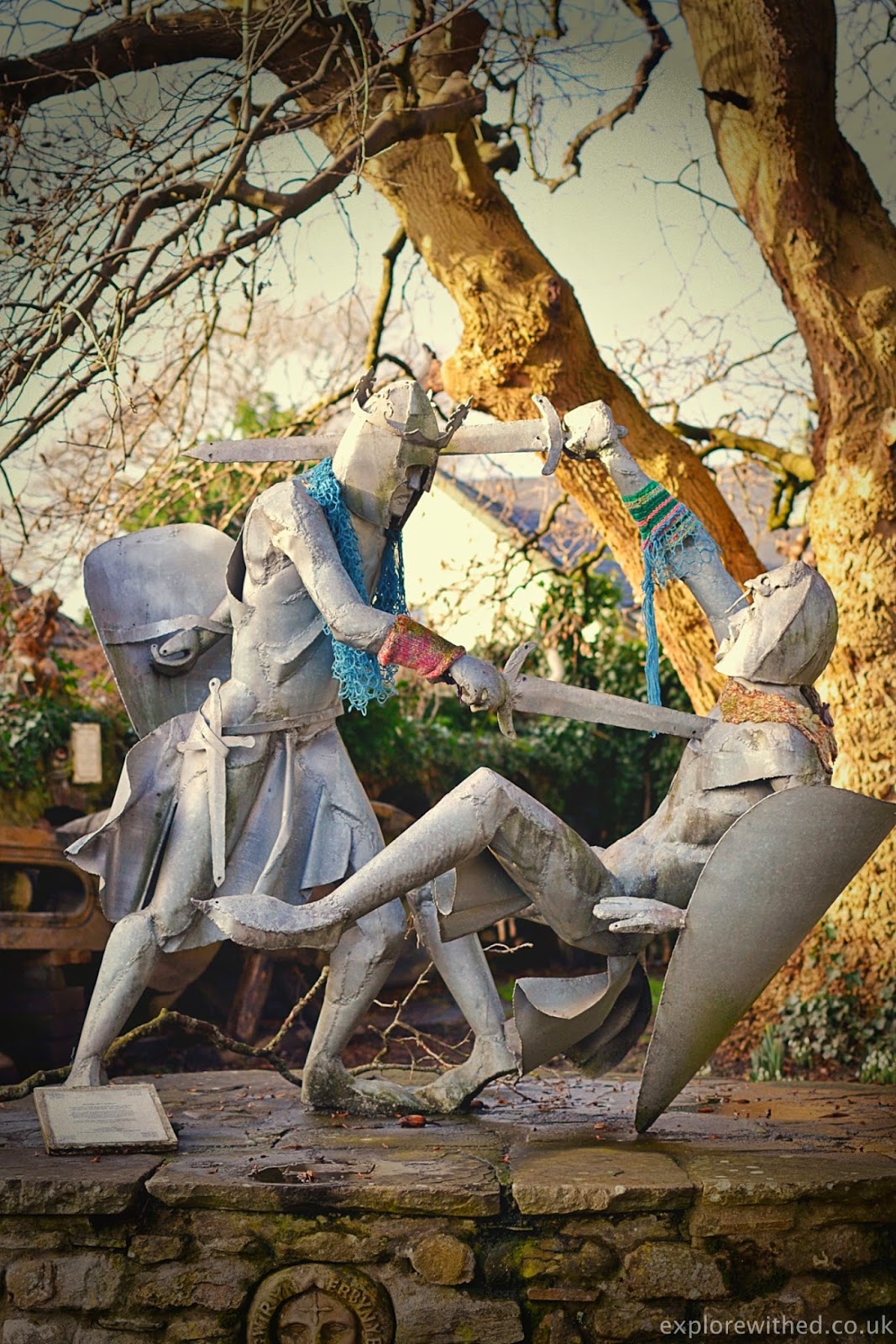 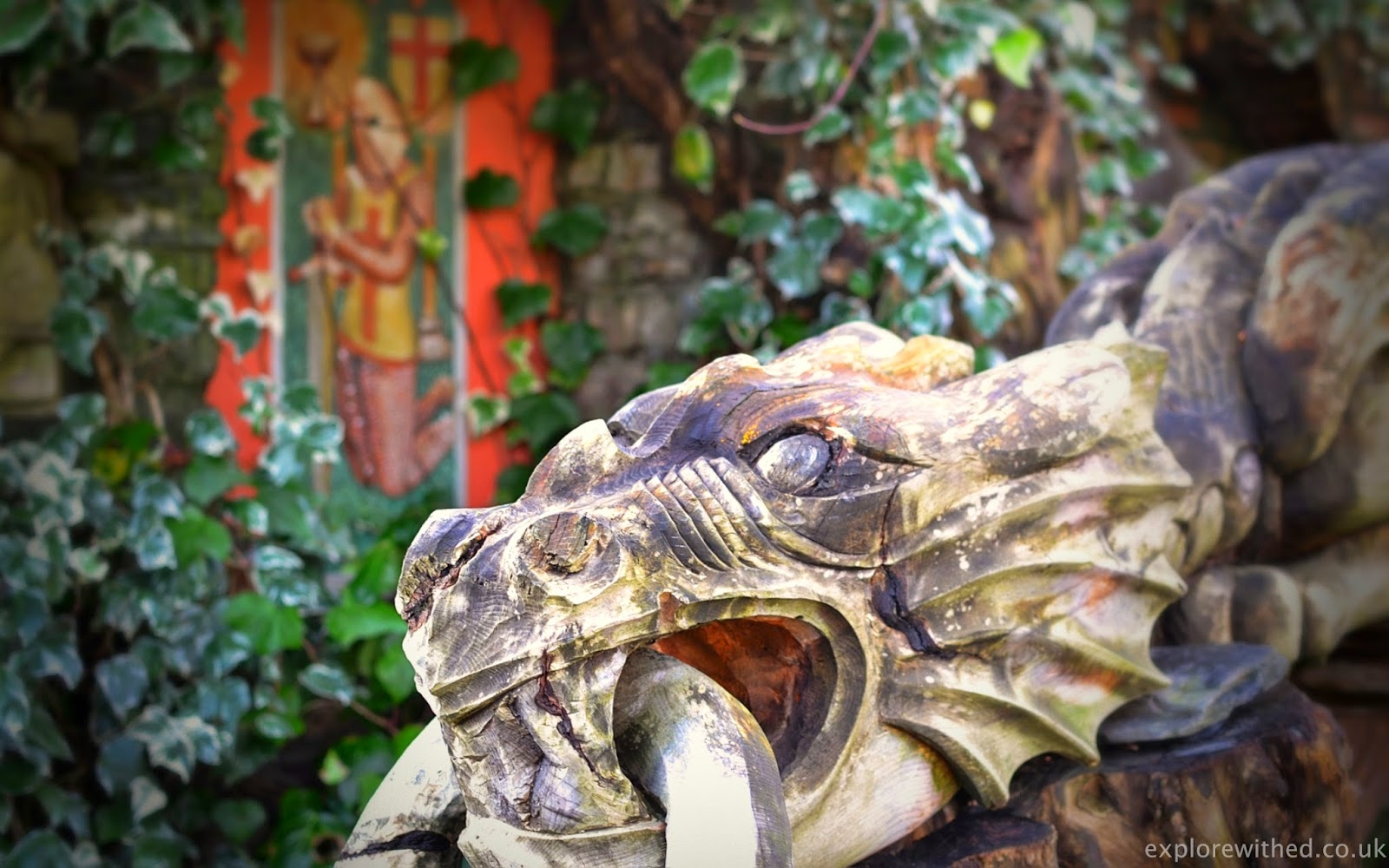 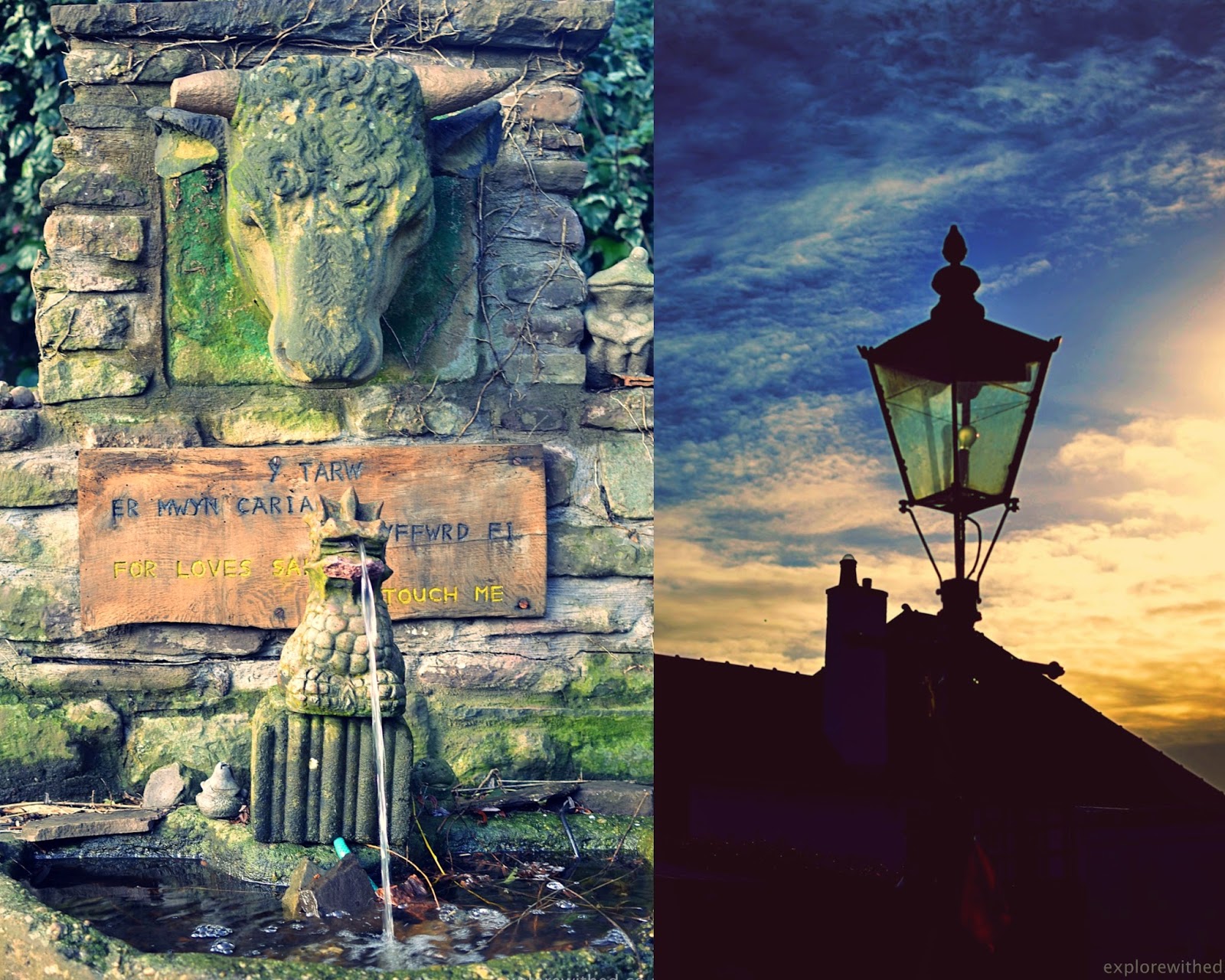 The village is lined with cosy pubs and local businesses, as well as the popular Roman Legion Museum and Baths. 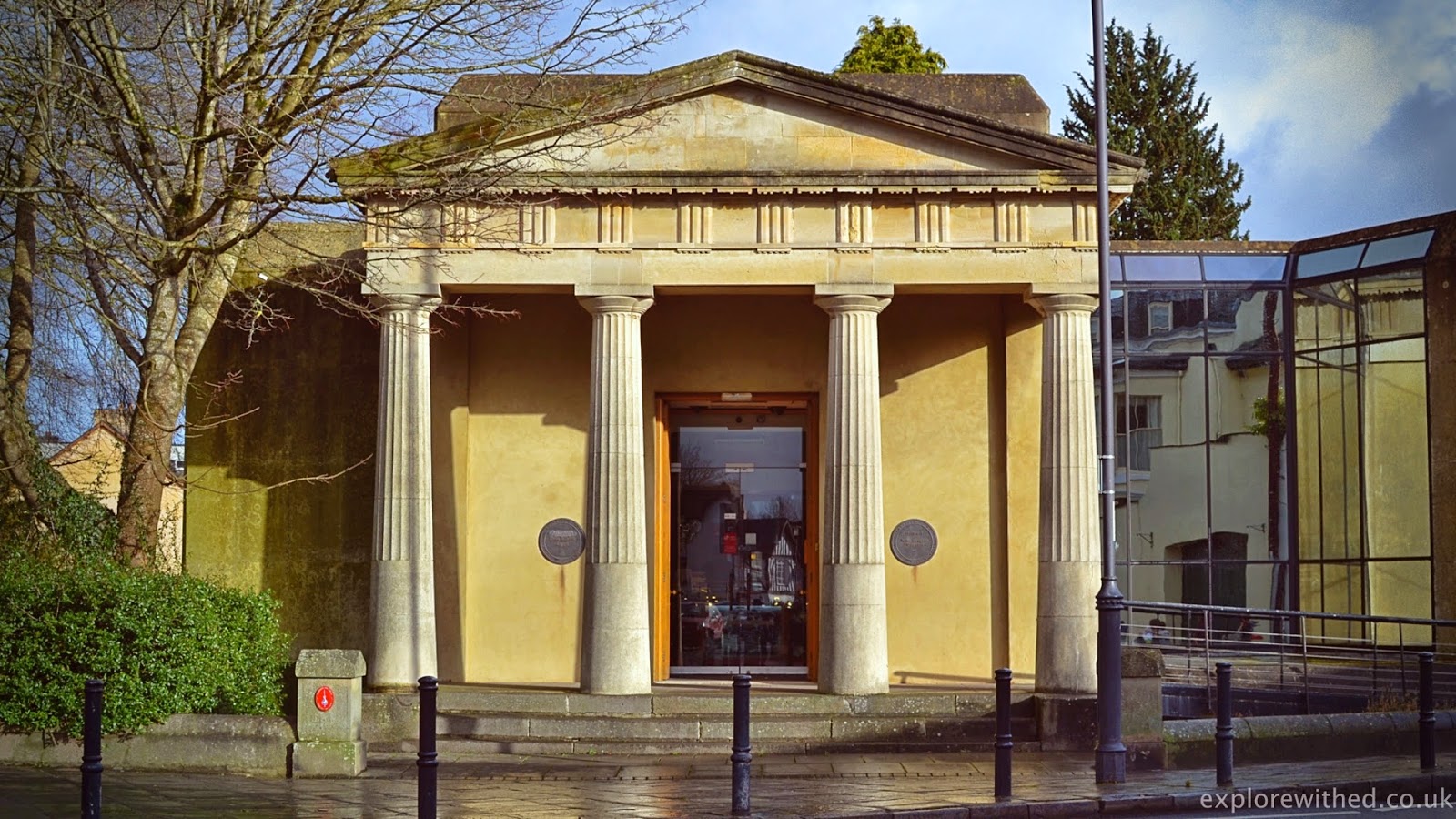 You can explore the stone foundations of Roman Barracks that detail where around 5,500 soldiers would prepare for battle as well as the  nearby Amphitheatre remains – both of which are free to enter.

Related: 8 tips for a cheap city break to Rome, Italy 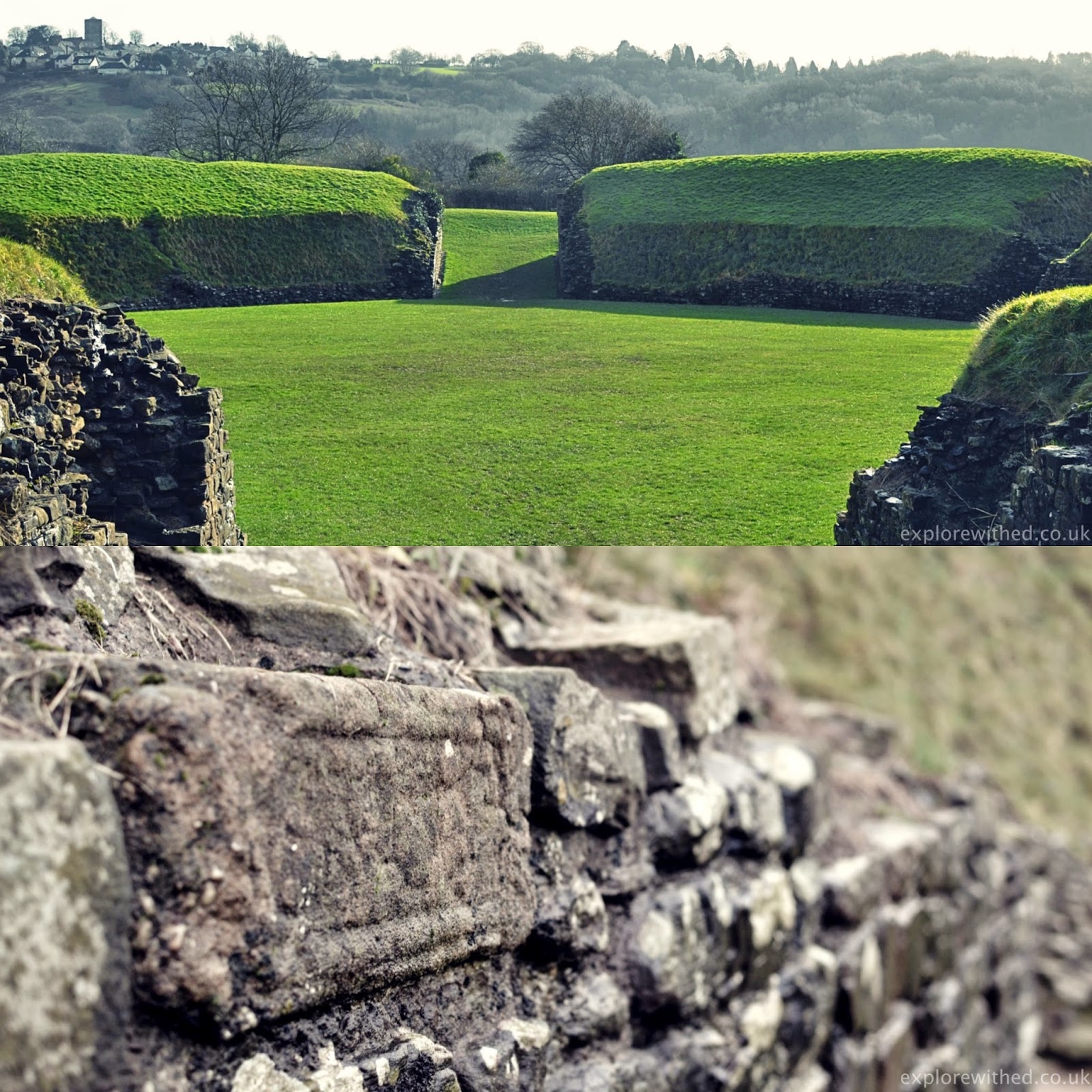 Panoramic view of the Amphitheatre in Caerleon, Wales.