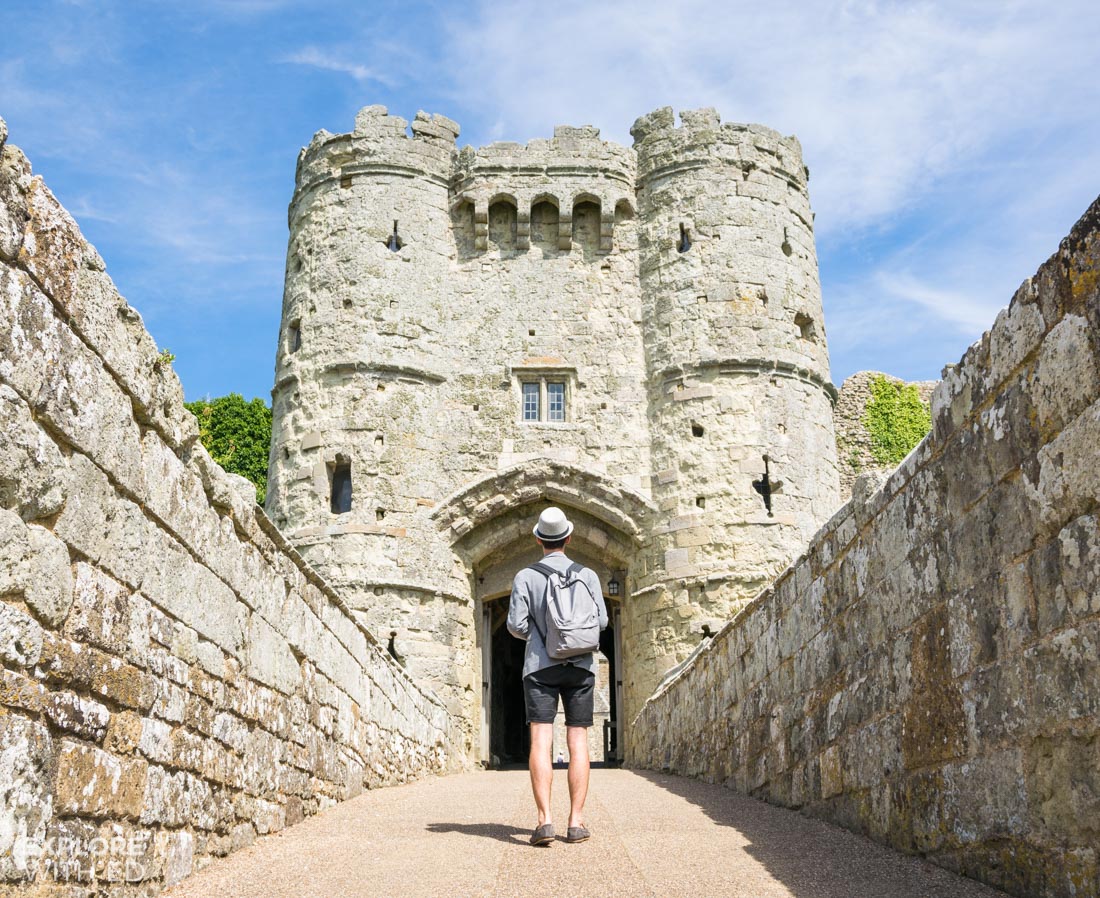 From a fallen King to a governing Princess, Carisbrooke Castle’s story could play out like a Game of Thrones series. As the Isle of Wight’s centre for history, it made sense to stop here first on my trip to the island and uncover some of its fascinating secrets. 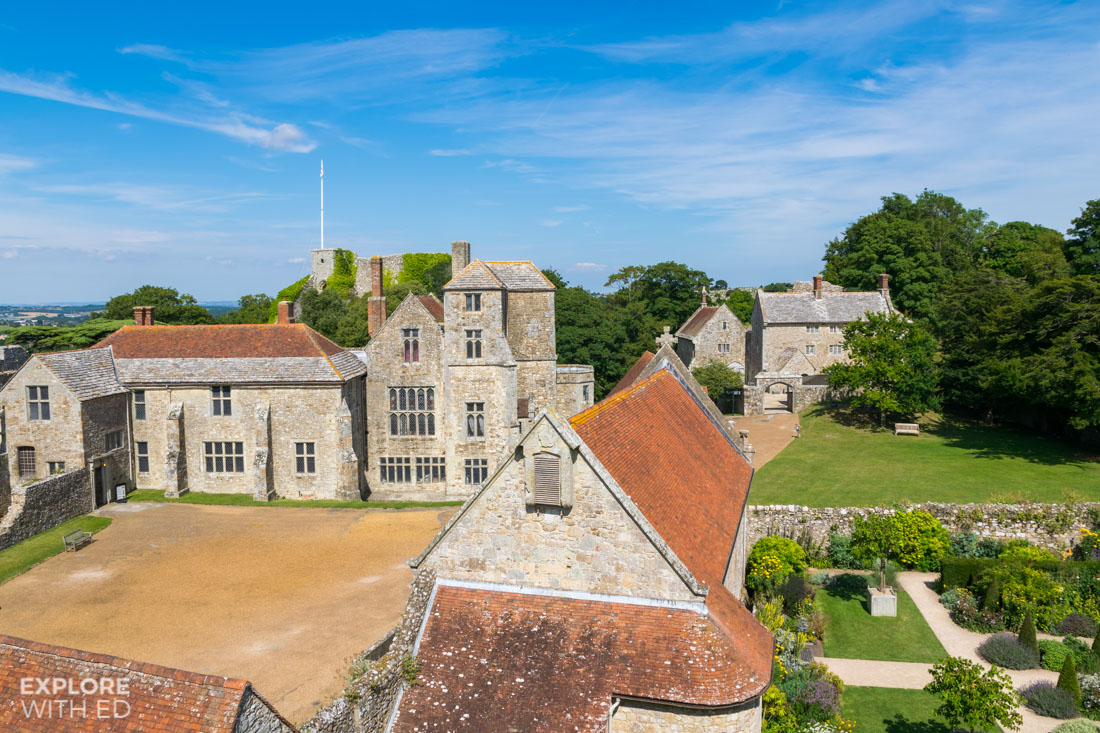 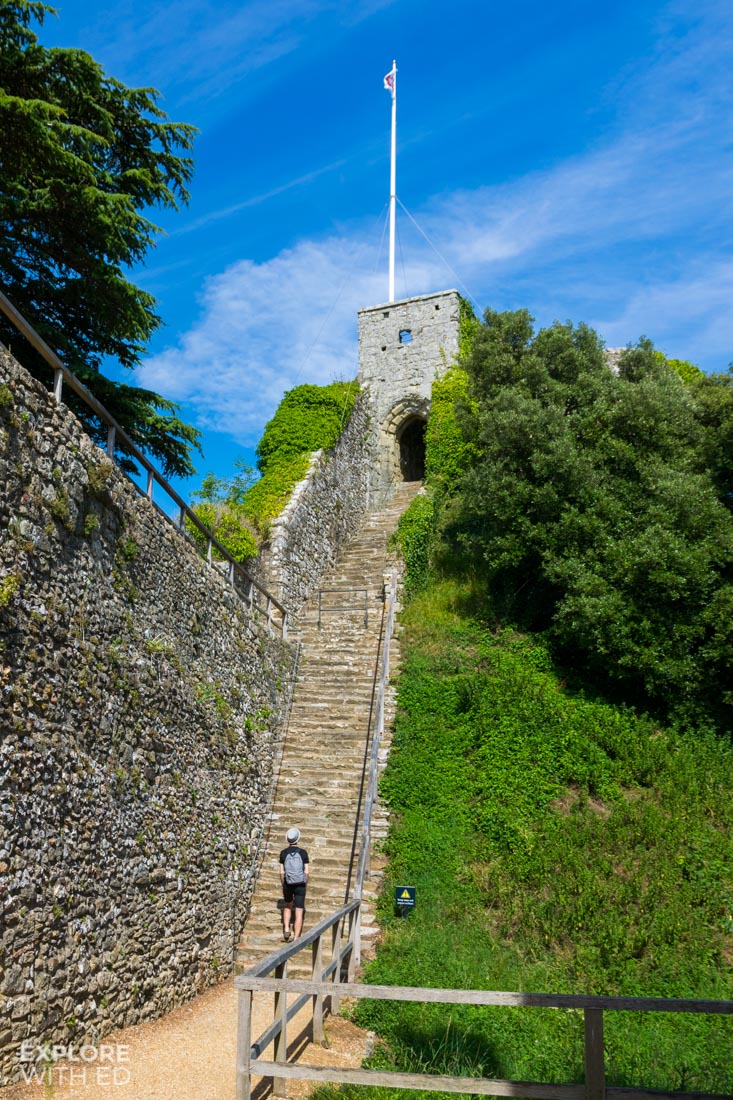 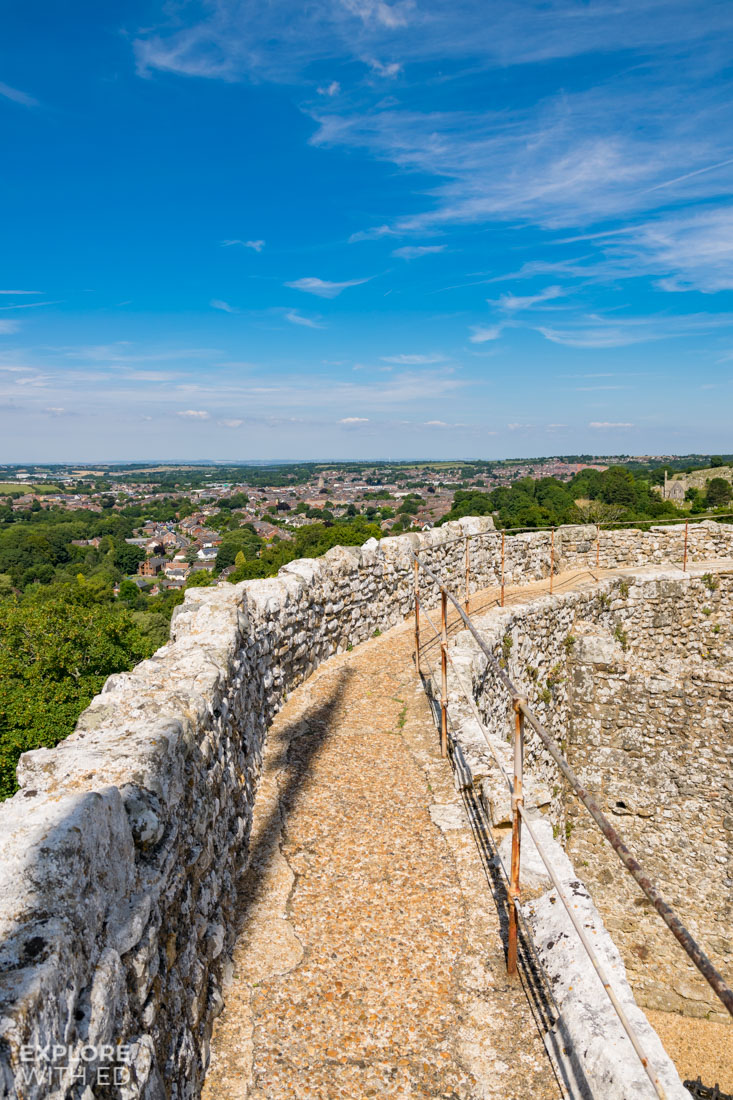 THE FORTRESS ORIGINS
The drive up to the castle reveals why the hilltop’s outlook was useful against Viking raids in the first century. It was during the Norman Conquest in the 1100’s that the Motte and Bailey castle was established under the support of Henry I. 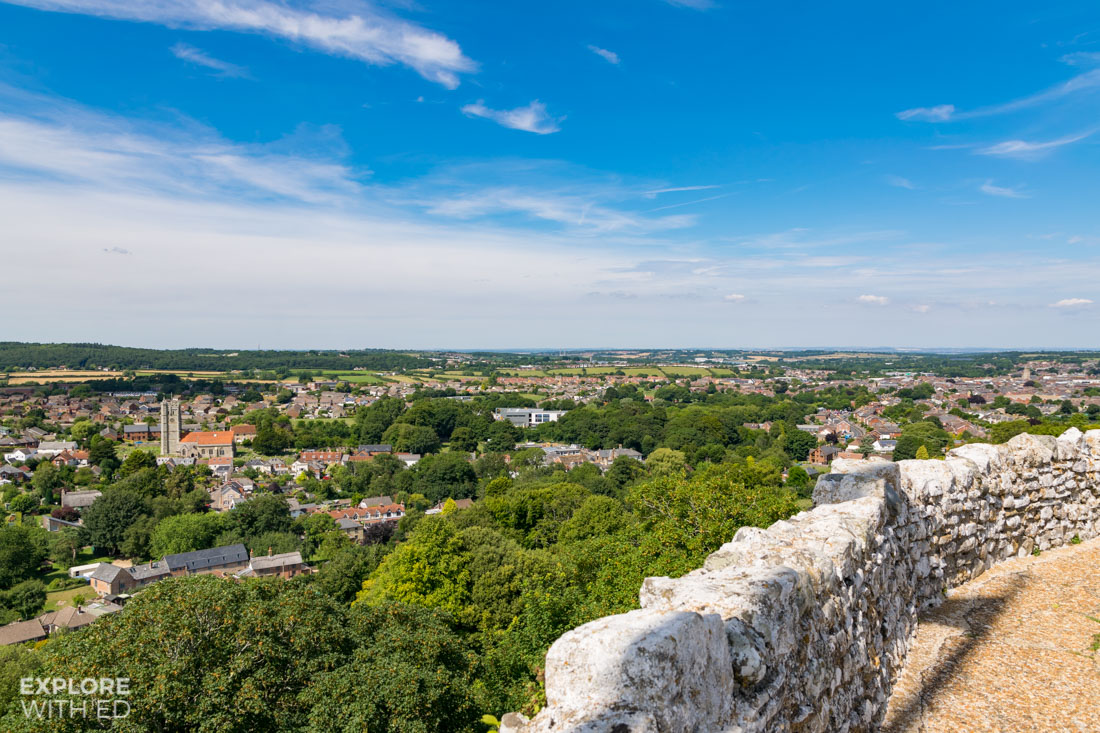 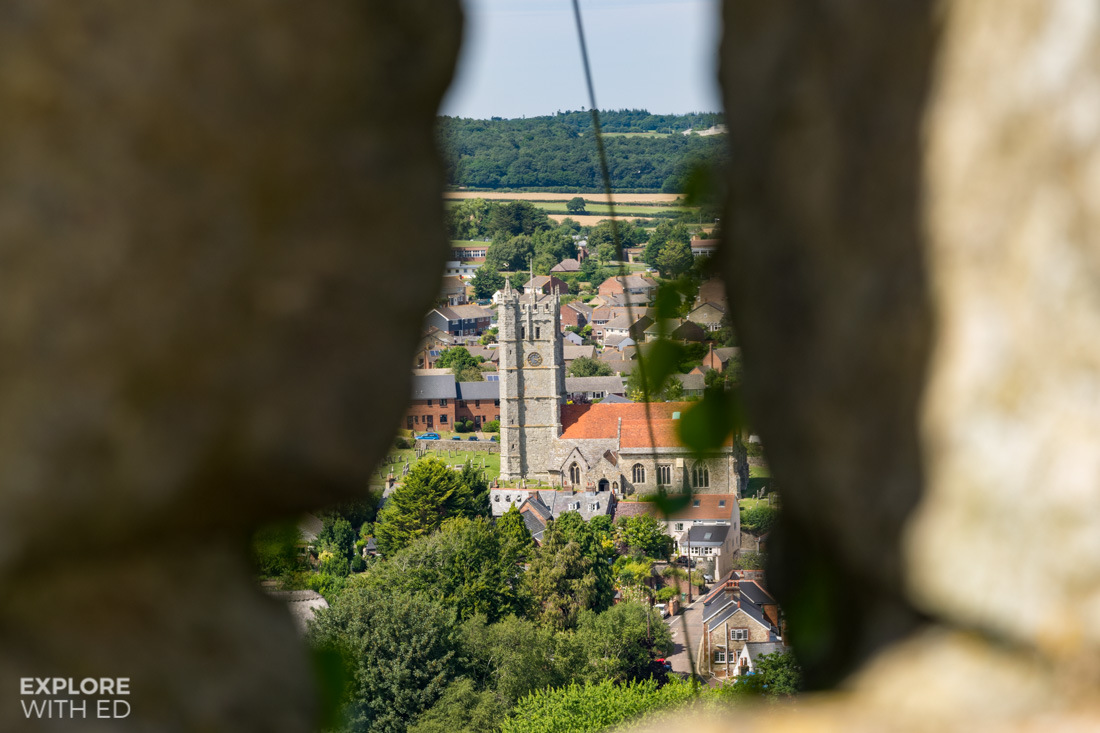 THE NORMAN KEEP
The incredible views from the castle keep are worth the gruelling 73 steps, stretching across the nearby St Mary’s Church, county town of Newport and surrounding farmland. 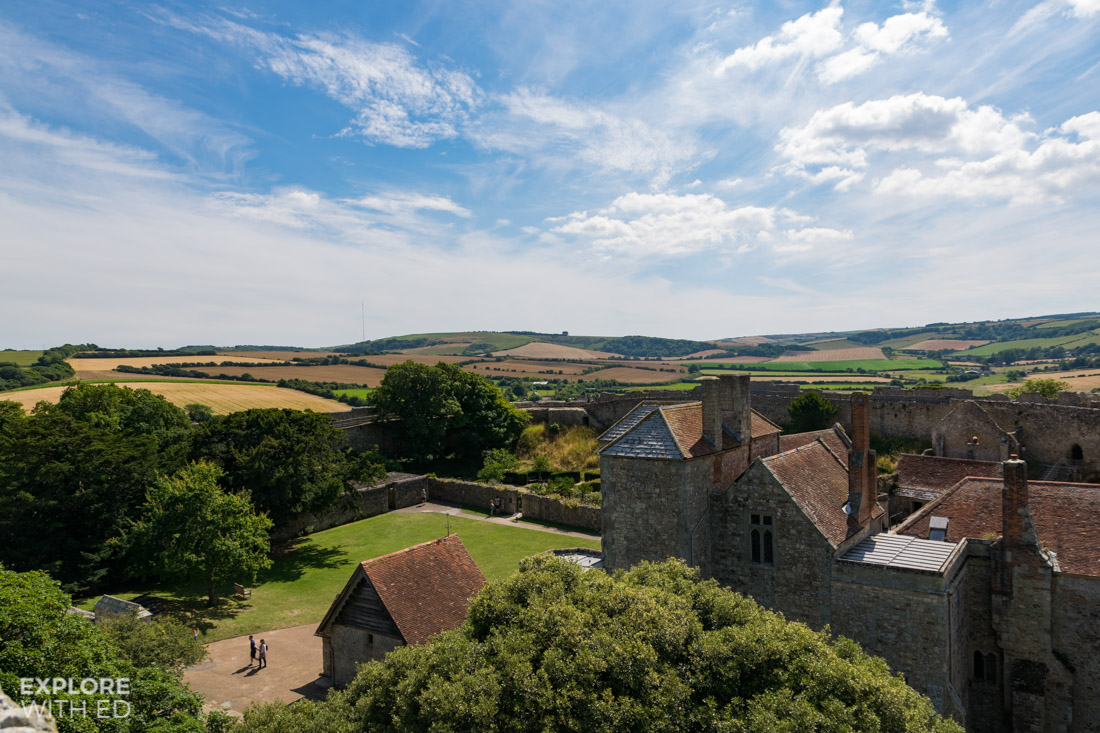 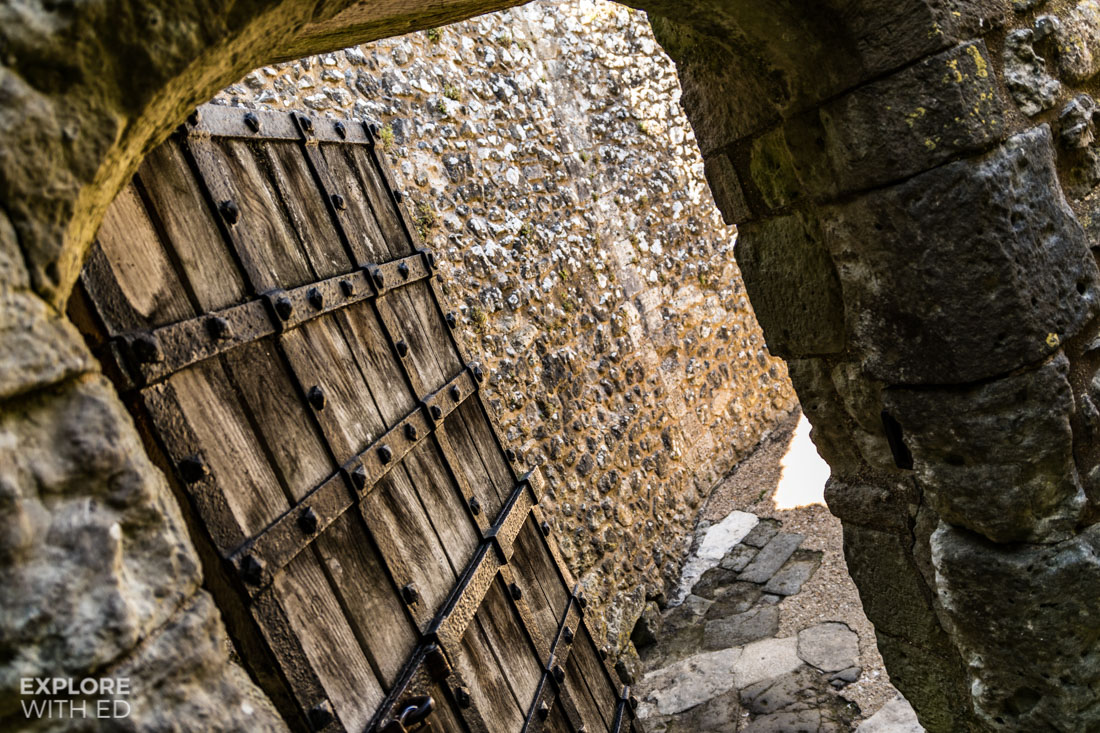 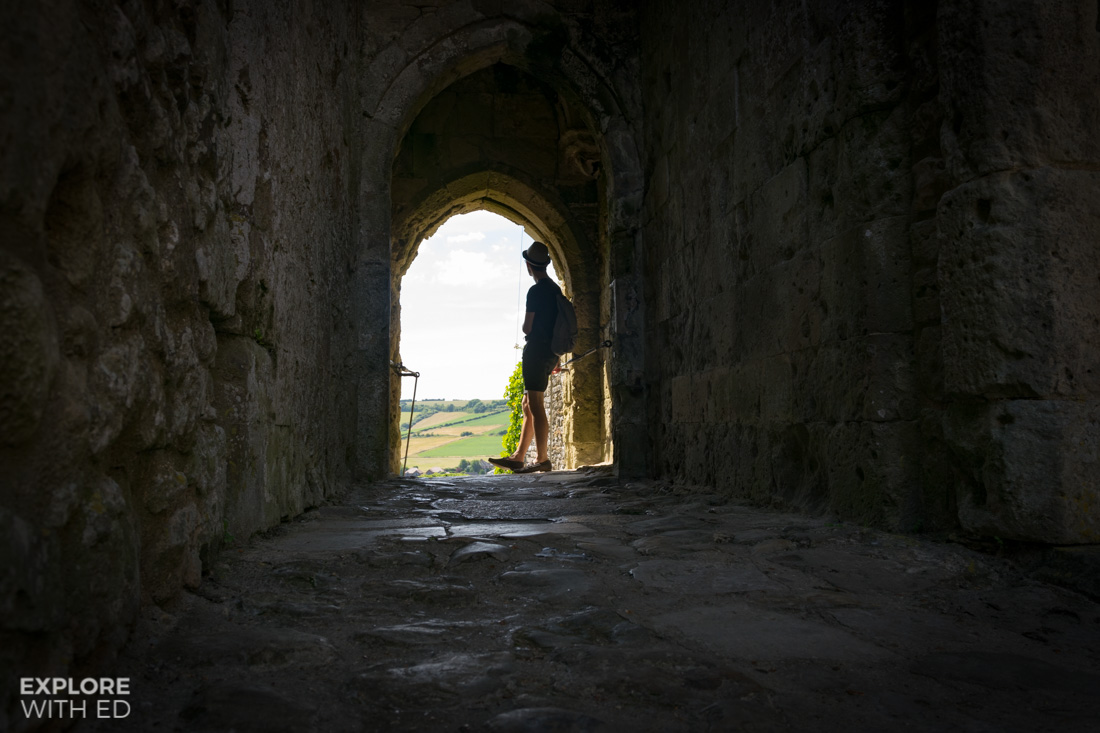 THE CENTRAL COURTYARD
Walking along the castle walls takes us through to the Middle Ages when Countess Isabella de Fortibus built the great hall, private chambers and chapel around the central courtyard.
The island received numerous invasions around this turbulent period and the title of Lord of the Island was short lived by many. 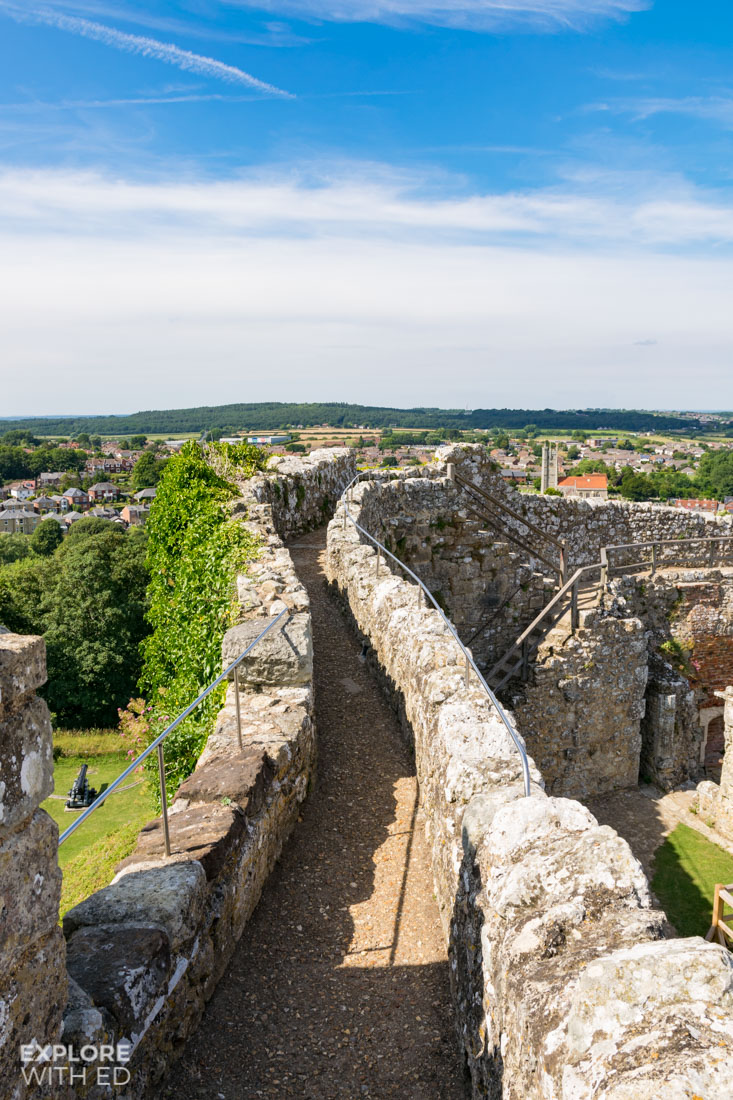 THE ARTILLERY FORTRESS
Advancing to the Tudor era, Queen Elizabeth funded the creation of an artillery fortress around Carisbrooke because the threat of Spanish invasion was increasing. I didn’t have time but you can take a 30-40 minute walk around the castle perimeter and see the five bastions and bowling green. 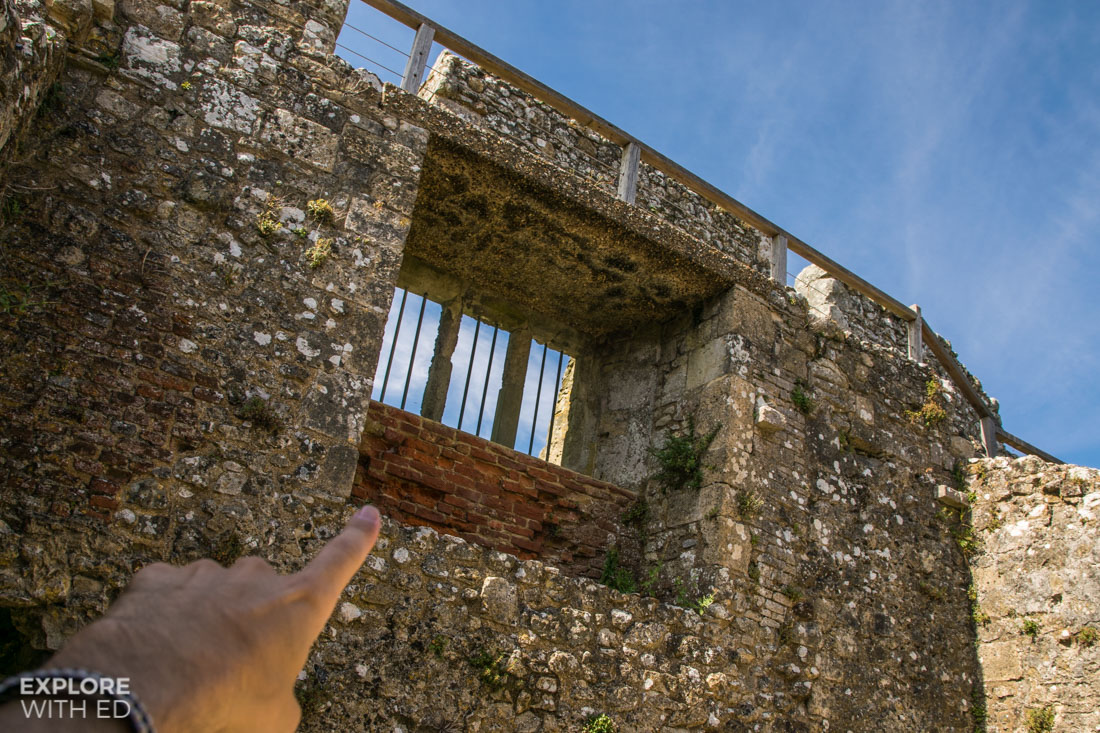 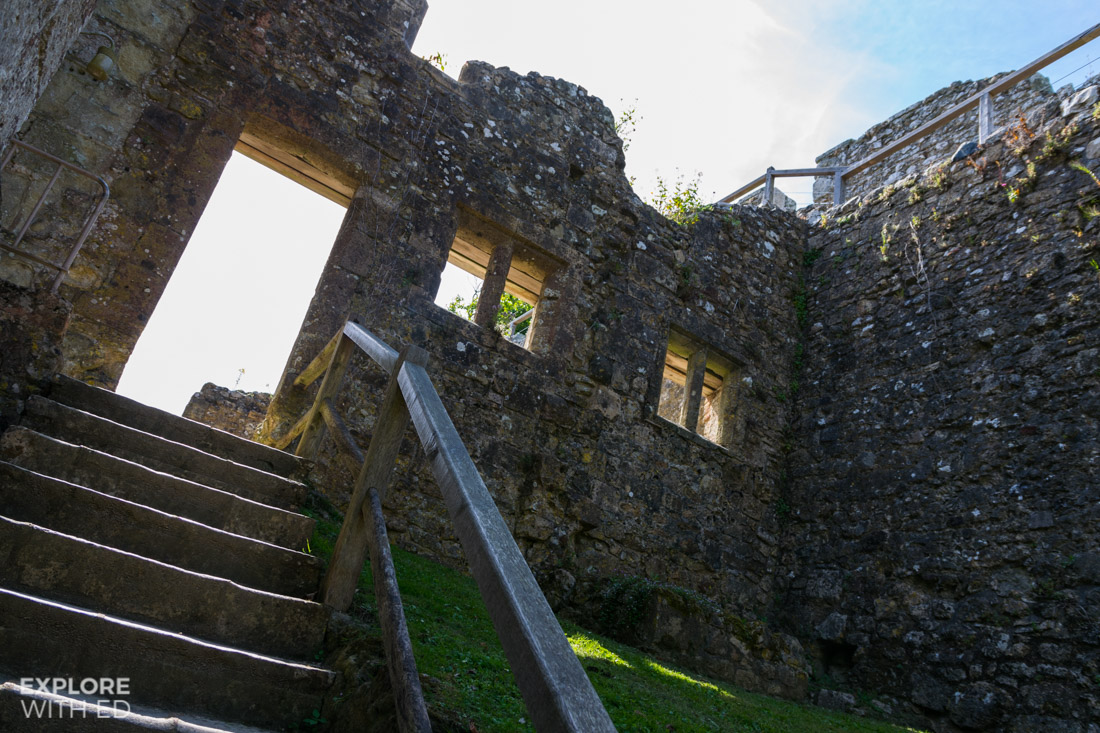 THE FALLEN KING
Most notably the castle is where Charles I spent his final days after fleeing to the island during English Civil War in 1647. Instead of freedom, the Stuart King became prisoner at Carisbrooke and his two escape attempts were thwarted. One of his planned getaways was through the window (pictured above) of his bedchamber. 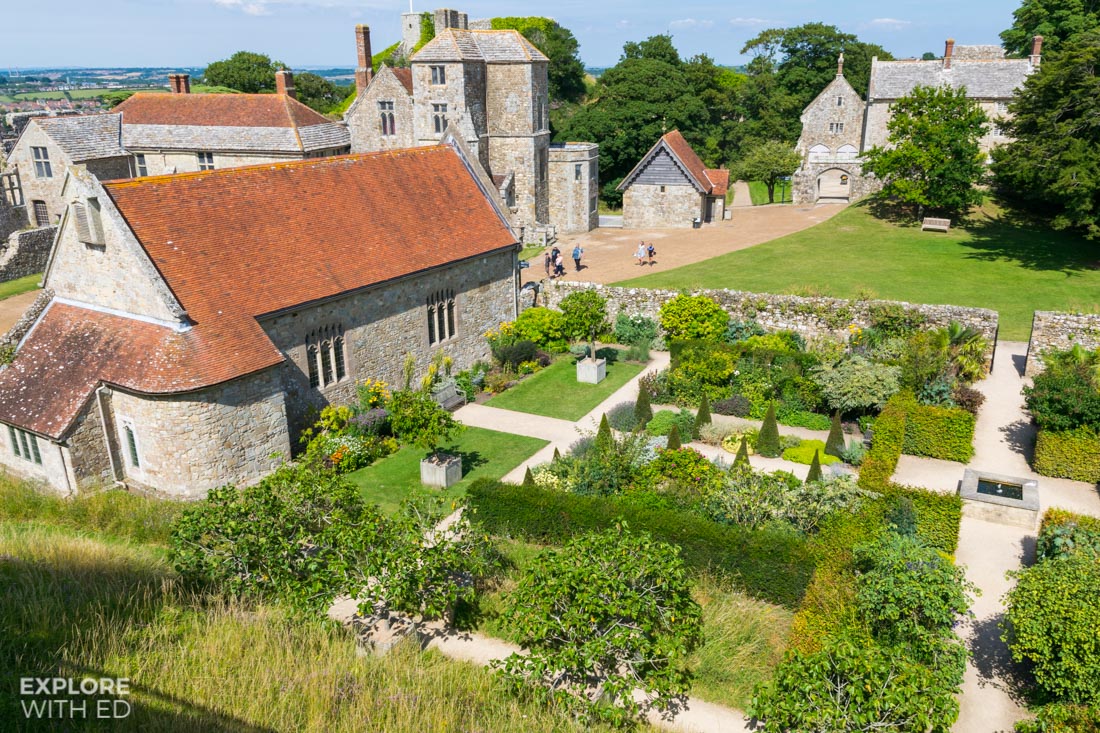 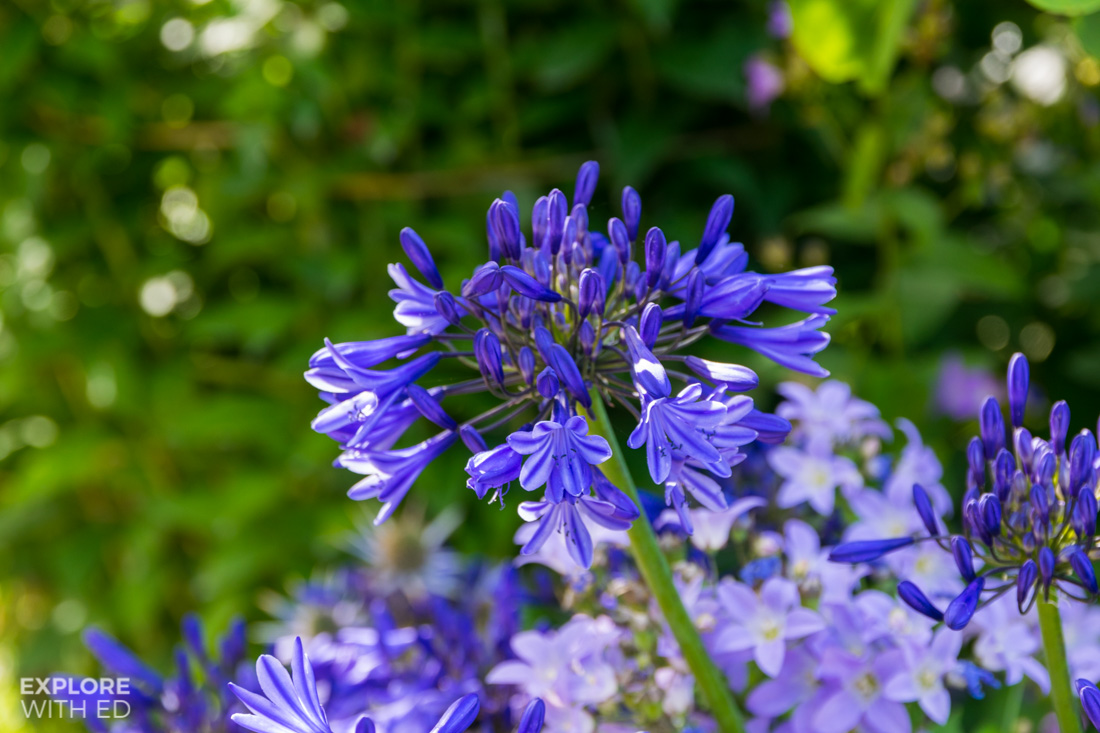 THE PRINCESS BEATRICE GARDEN
Over two centuries later Queen Victoria’s youngest daughter Beatrice was appointed Governor of the island and spent much of her time at Carisbrooke Castle. Her private grounds were opened to the public in 2009 after being refashioned by gardener Chris Beardshaw (BBC Gardener’s World presenter). 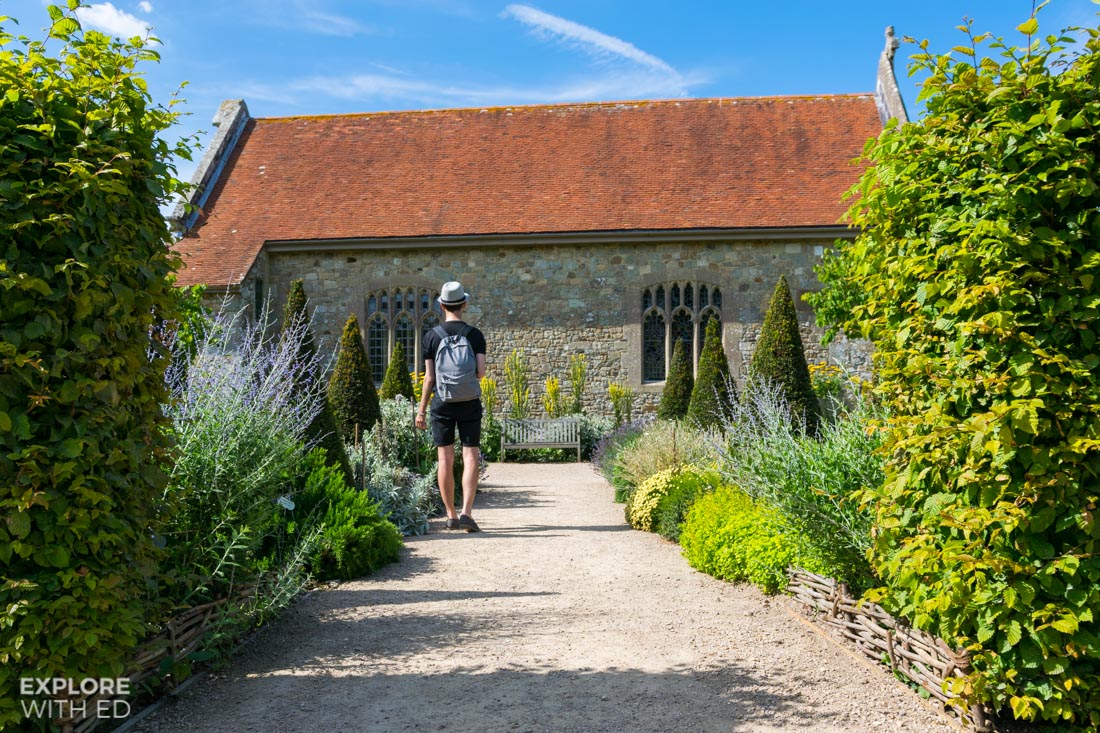 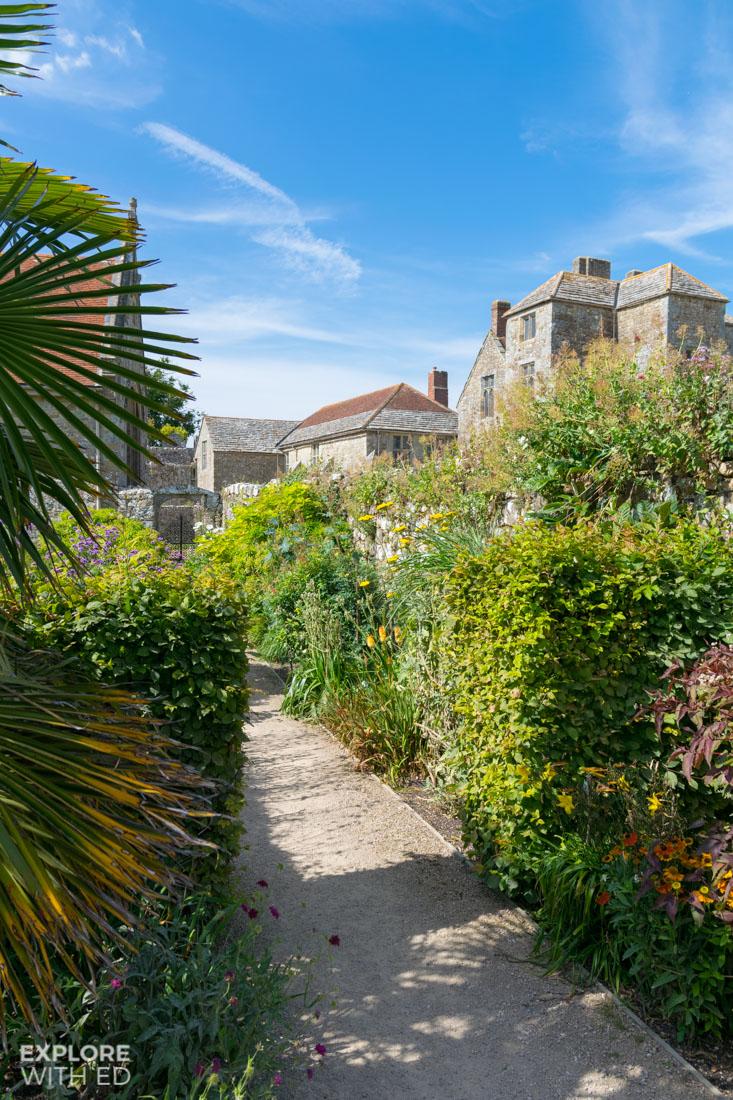 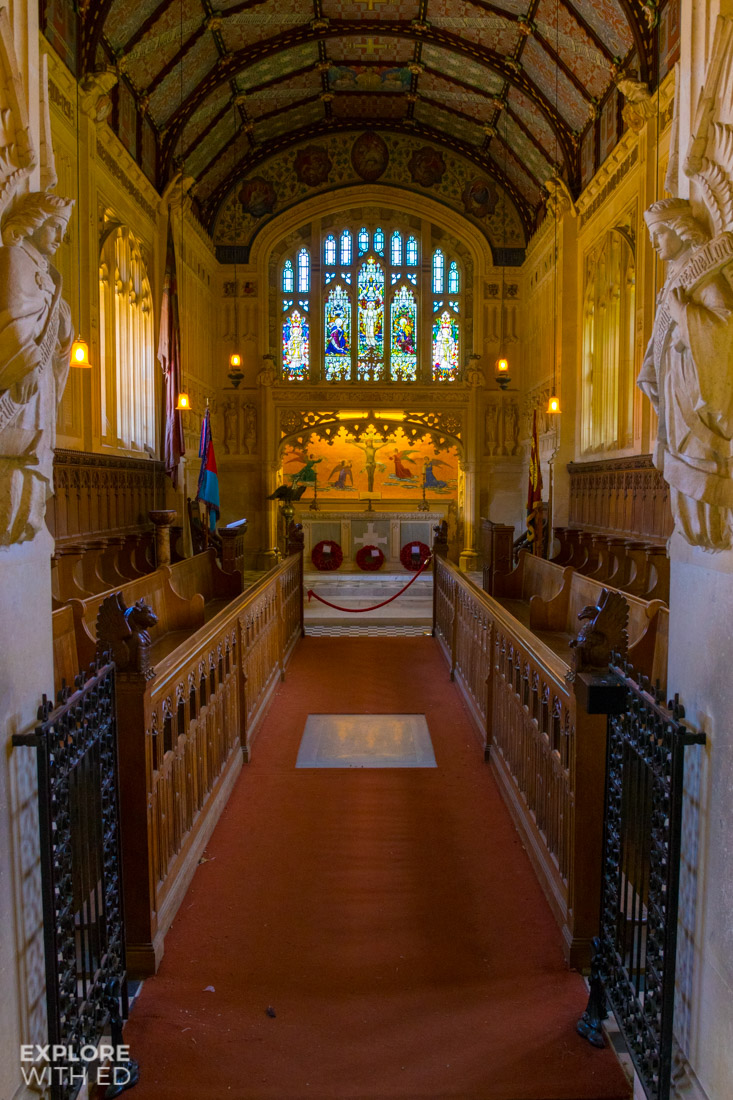 THE CHAPEL OF ST. NICHOLAS
Nearby is a chapel that was rebuilt in 1904 by architect and historian Percy Stone, my final stop before leaving this extraordinary castle via the gatehouse. 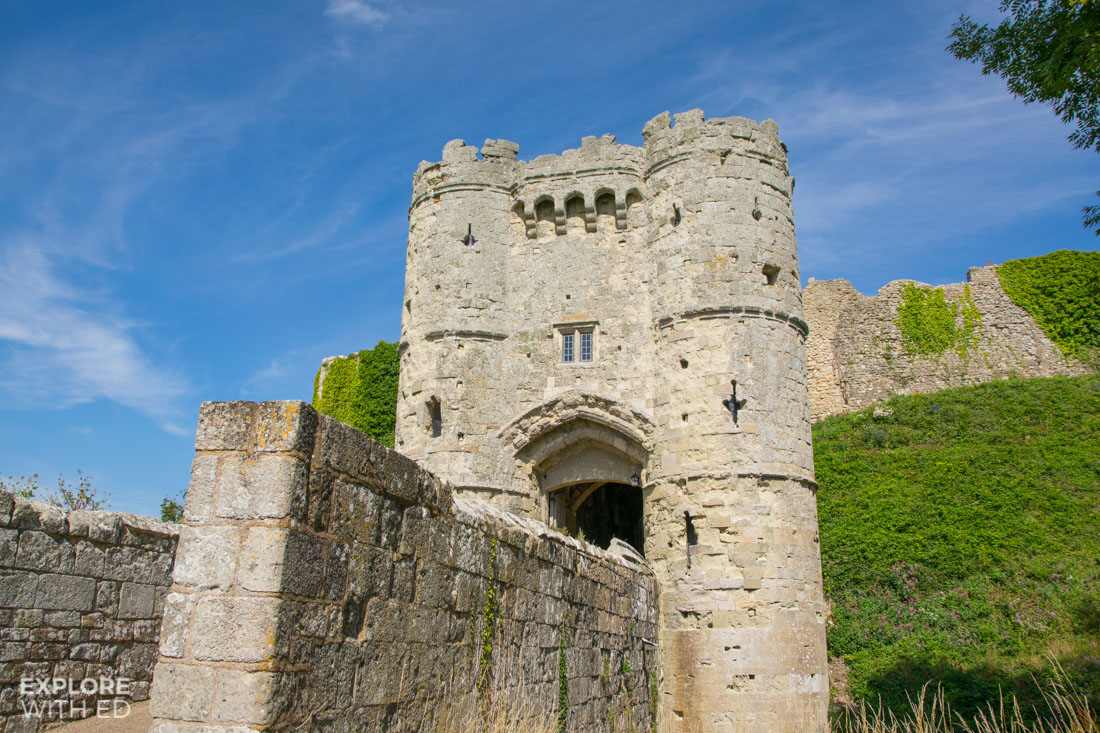 I was fortunate to visit Carisbrooke Castle on a beautiful summer’s day and trace the footsteps of island governors and royal prisoners. My time was limited but there’s still many more stories to be told, like the donkey treadwheel, museum and on-site holiday cottage.

For more information, have a look at the English Heritage website. Adult tickets currently cost £9.40 and it’s open daily 10am to 6pm.

Further reading: A pocket adventure on the Isle of Wight, Epic castles in Wales you have to visit and Exploring Conwy Castle and Town.

Disclosure: This was part of a trip organised by Wightlink Ferries, all opinions are my own.