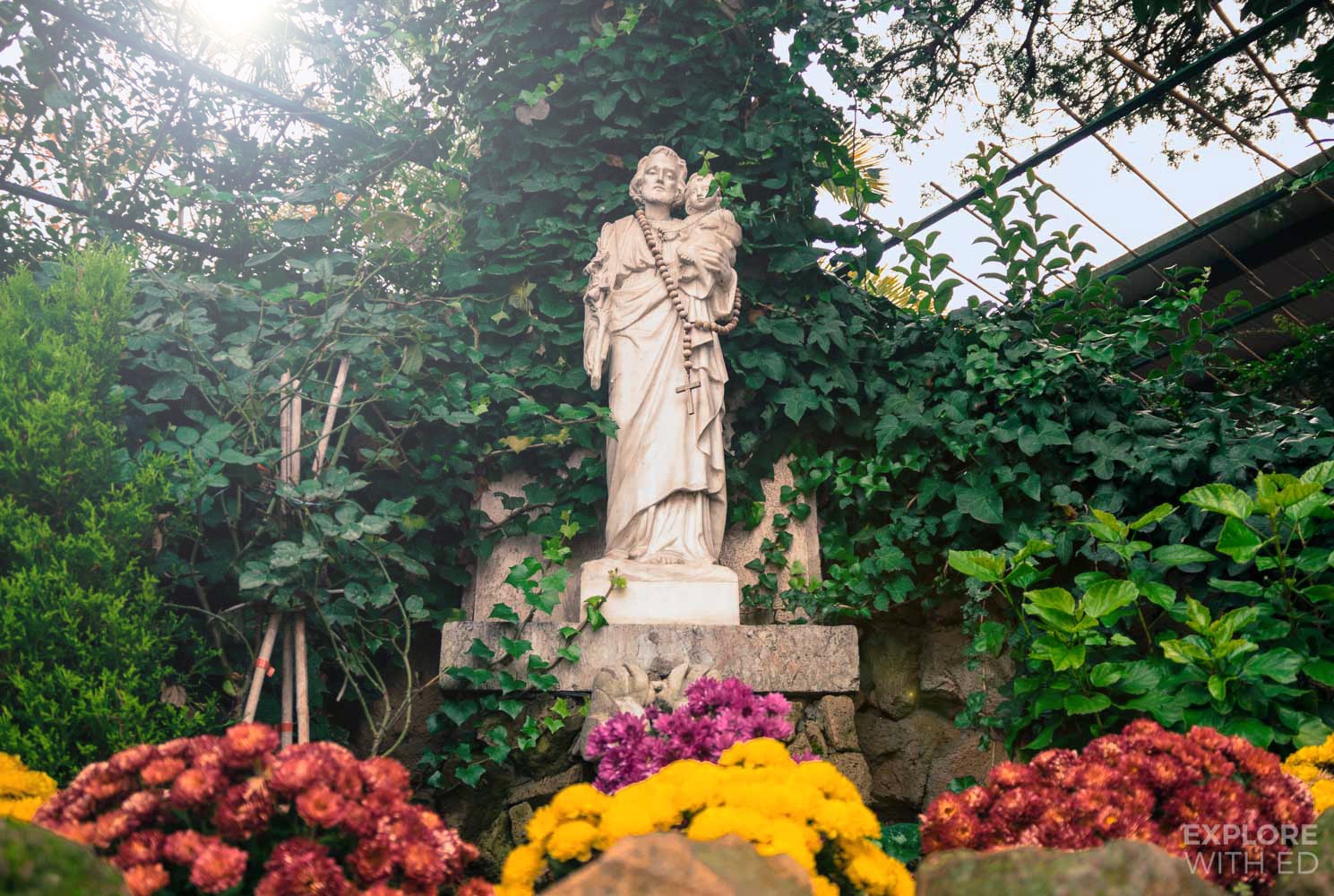 Heading outside the huge fortress walls of Rome into a more modern suburbia, I hopped off the bus and curiously followed my iPhone’s directions past built up apartments and offices.

It’s not the first place you’d expect to find such a fascinating history, but hidden beneath the surface are miles and miles of ancient tunnels. 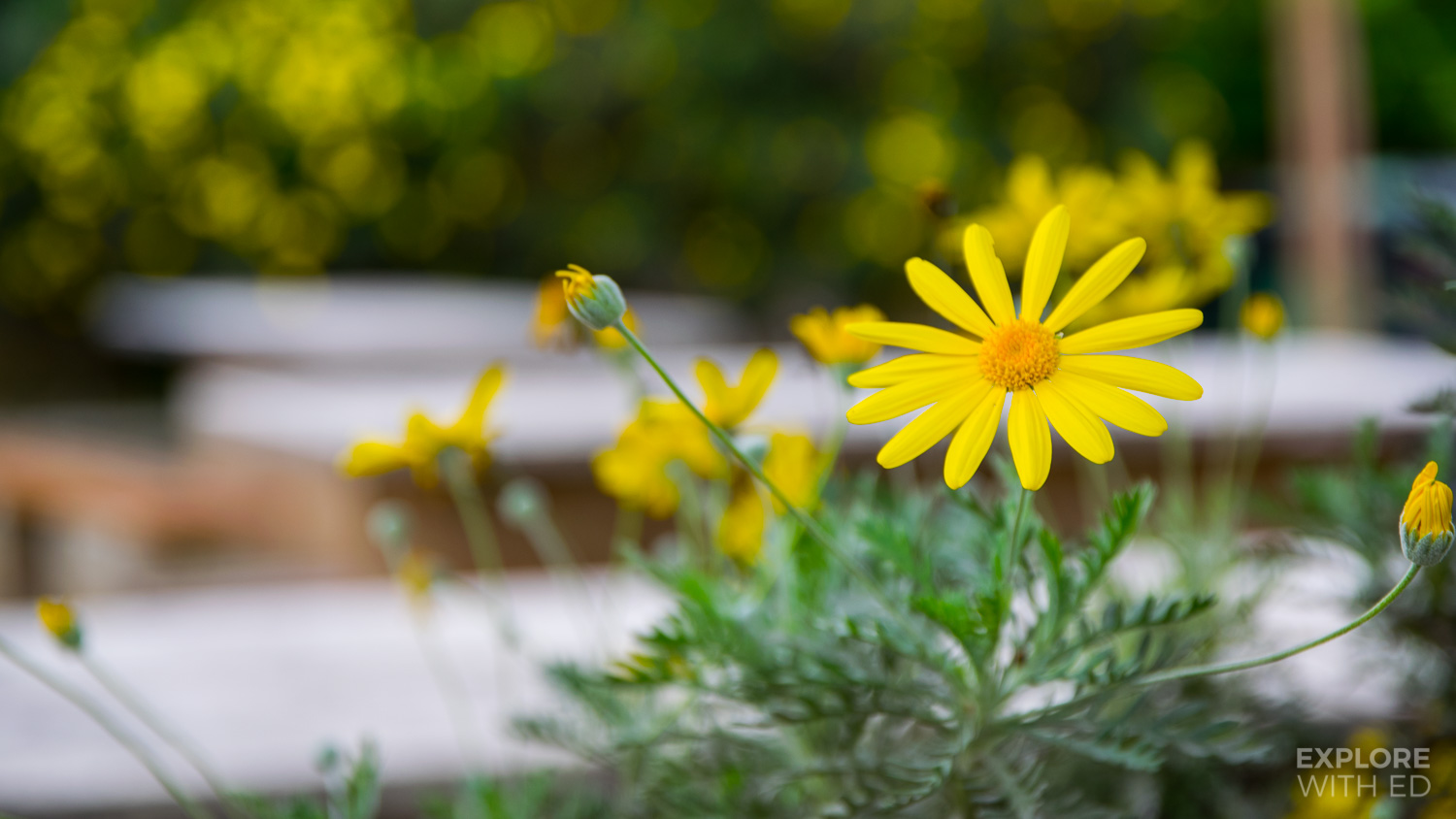 One way to explore just a fraction of the tunnels is at Saint Domitilla’s Museum, where for €8 you’re taking on a short, but informative tour of one of Rome’s largest catacombs spanning over 15km!

The location itself is beautiful with a colourful garden and Italian villa to roam around. Inside is a gift shop and steps that lead down into a subterranean basilica containing artefacts and ancient inscriptions. 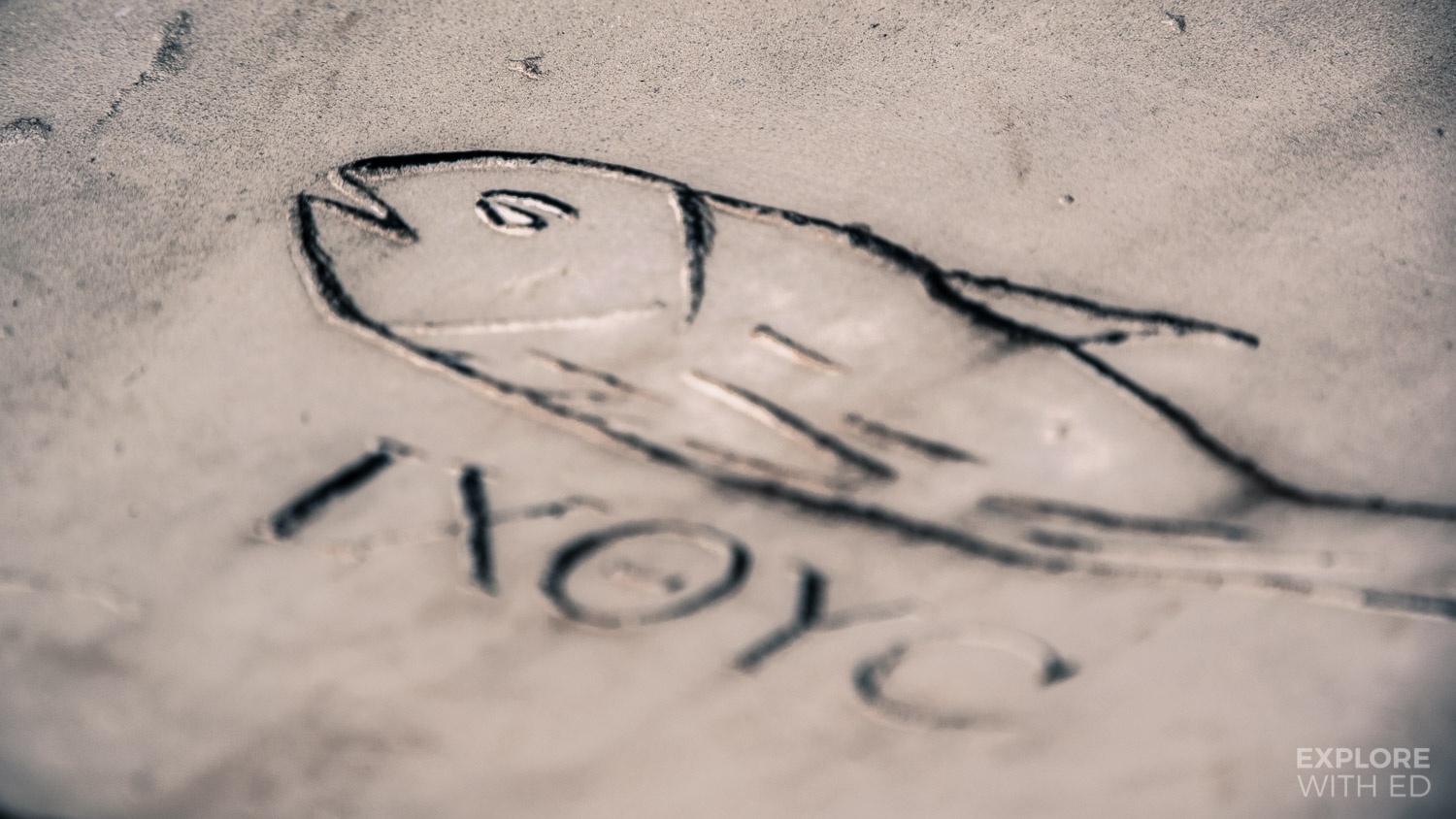 Our English speaking tour guide explained the significance of the symbols to the thousands of Christians that were buried here, such as the fish, a subtle sign of the faith for other believers.

We then descended further into a narrow passageway, the entrance to the Catacombs. Photography is not permitted here, but you can see pictures on their website.

In some areas the the tunnels were very thin with barely any room besides and above you, but I was so enveloped by the history around every corner that any hint of claustrophobia (or concern at getting lost) was cast aside.
In-fact, getting lost in here used to be a very real possibility, I was told one of the Catacombs original excavators couldn’t find their way out for days because of the intricate network of tunnels! 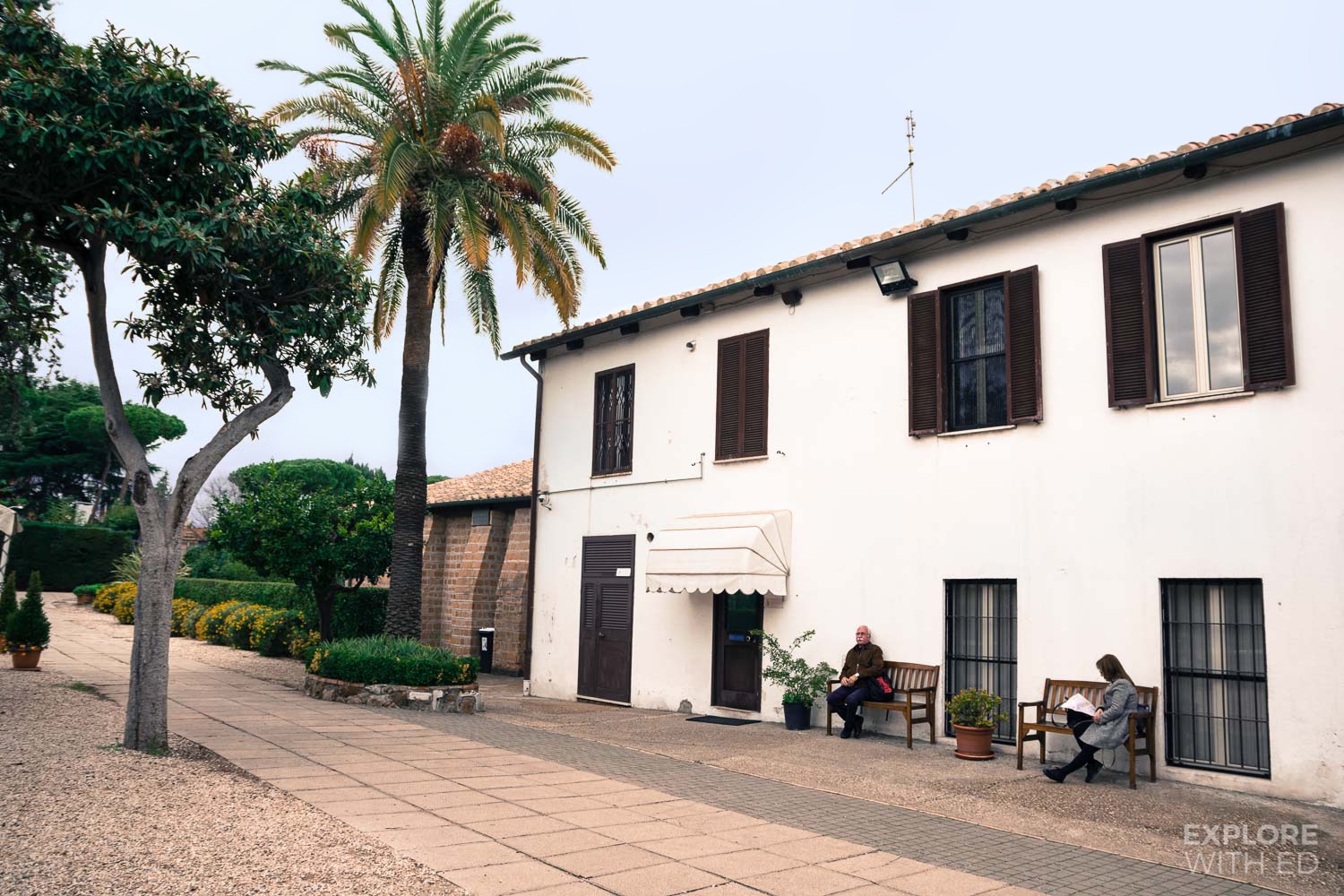 It’s believed there are around 150,000 graves in Saint Domitilla’s Catacomb alone. On our tour we explored a wealthy family tomb with carved out arches and the remnants of the original tombstones, as well as an extended section by Pagans who hand painted the walls with symbolic decorations.

It’s difficult to imagine people actually excavating these tunnels with no modern day equipment, the bumpy clay-like floor was evidence of the small bits of earth that were chipped away. 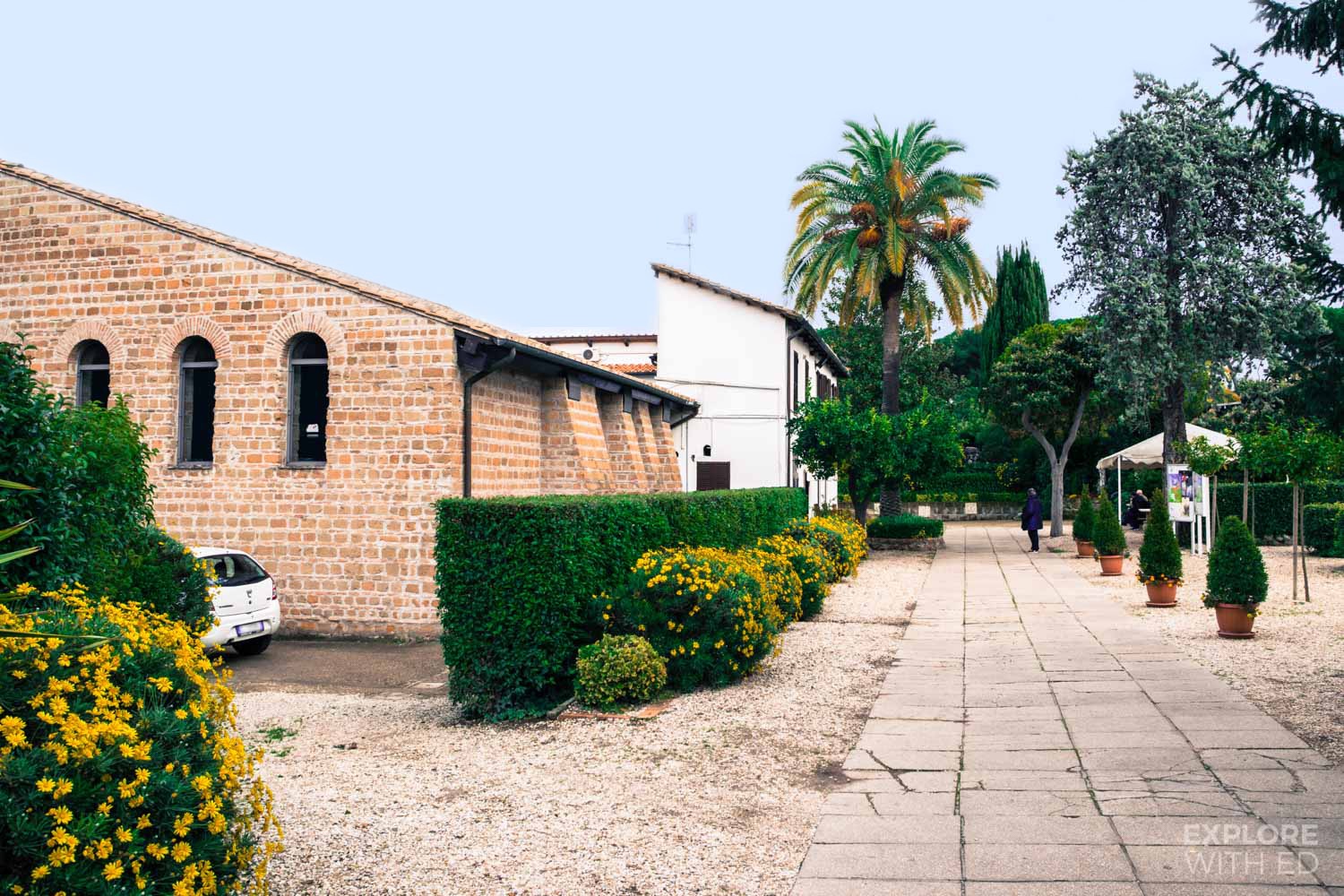 Mid-way through our tour we stopped in a ground-level Triclinium containing an original banquet table and pottery for family members to dine near the tomb of loved ones. The date of death was a significant event for believers as it marked the beginning of a new, eternal life.

We were in the cool and damp tunnels for about 15-20 minutes and finished with a look at one of the best preserved tombs of a lady, with paintings of Jesus Christ, Saint Peter and the other disciples surrounding her. 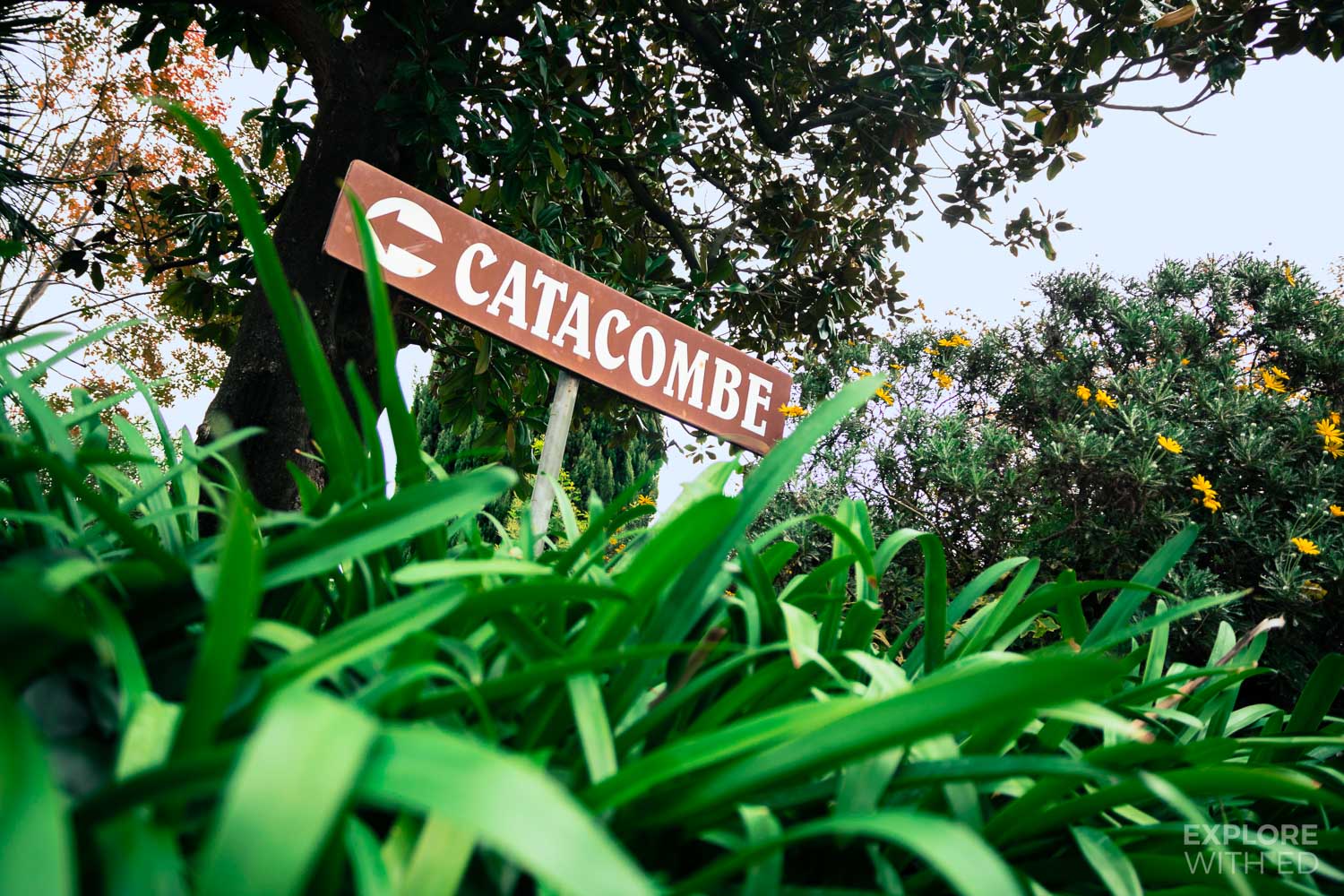 It was a fascinating and spiritual experience, the atmosphere was palpable and I’d really recommend getting a feel for it yourself sometime.

My recent trip to Rome ticked off so many things, including a look inside the Colosseum, Saint Peters Basillica and The Vatican Museum. View my Rome at night pictures and video by clicking here.
Be sure to follow Explore With Ed via Bloglovin‘ or email so you don’t miss a post!