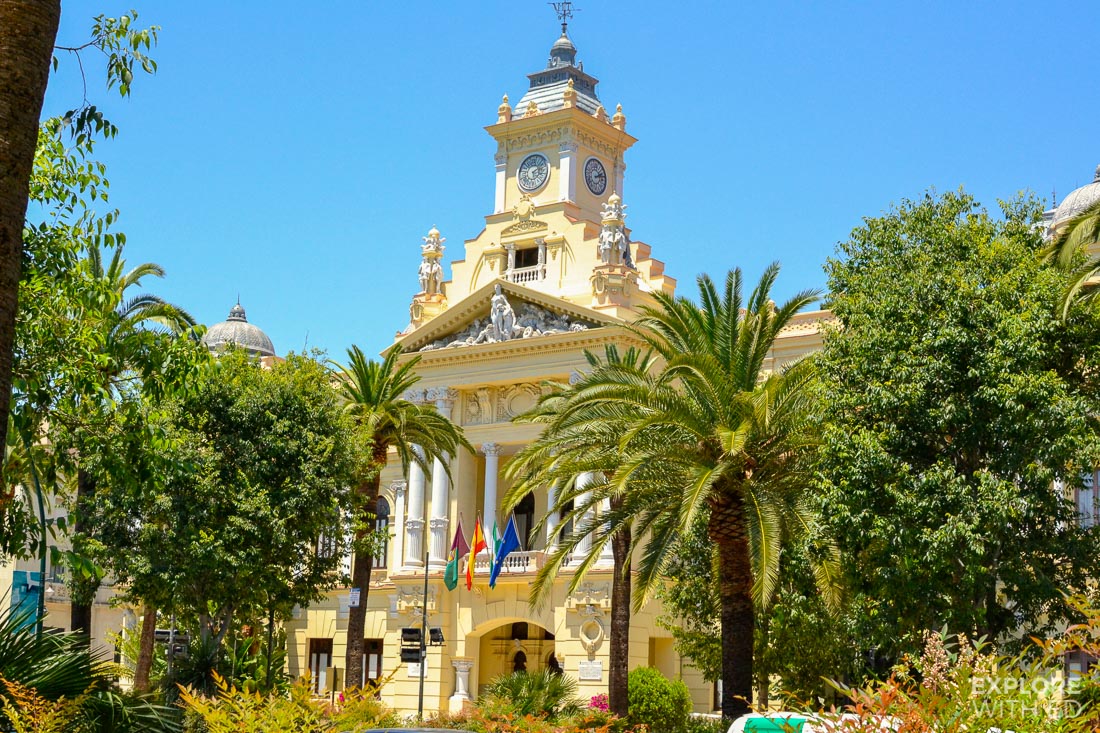 Whether you’re a history buff or prefer a more adventurous holiday in the sun, Spain has some spectacular cities to explore thanks to the influence of many cultures over some 3,000 years. These six cities have surprising stories to tell including witches, English pirates and the Roman Empire. 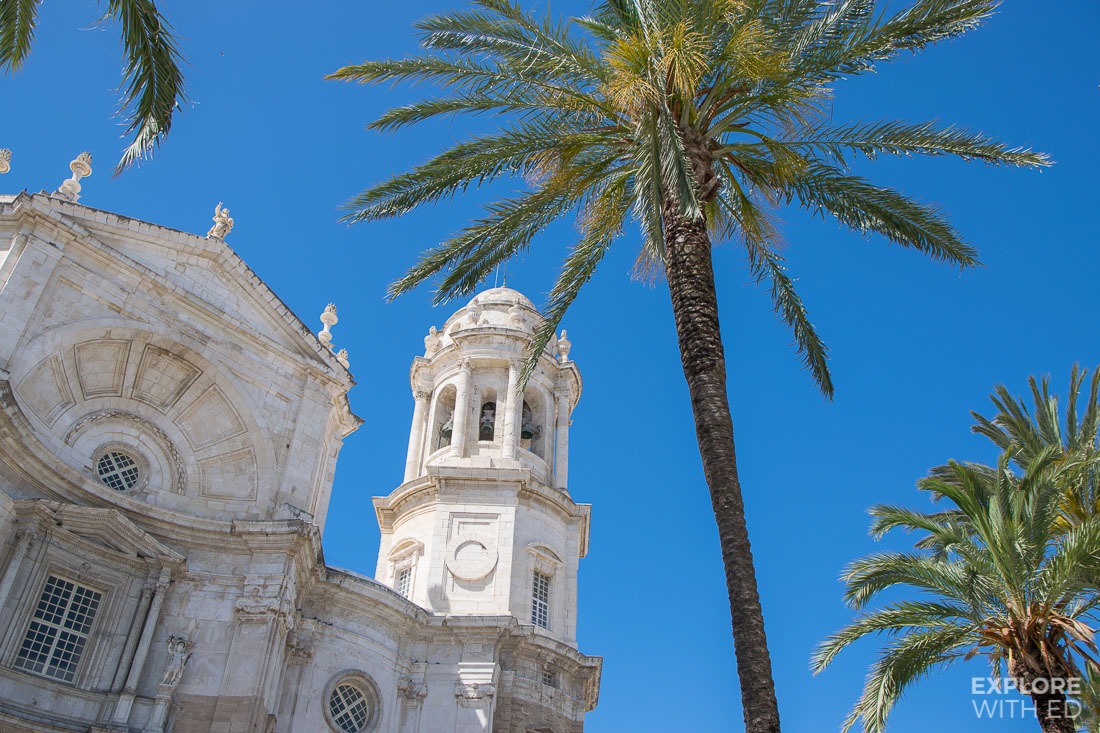 CÁDIZ
Spain’s underrated gem, Cádiz is one of the oldest cities in the western world built on a thin peninsula surrounded by the Atlantic ocean in south-west Spain. The cities naval history is extensive, Columbus, the Spanish Armada and English Pirates all set sail from/to here, but today you’ll likely find modern cruise ships and tankers taking residence in the port. 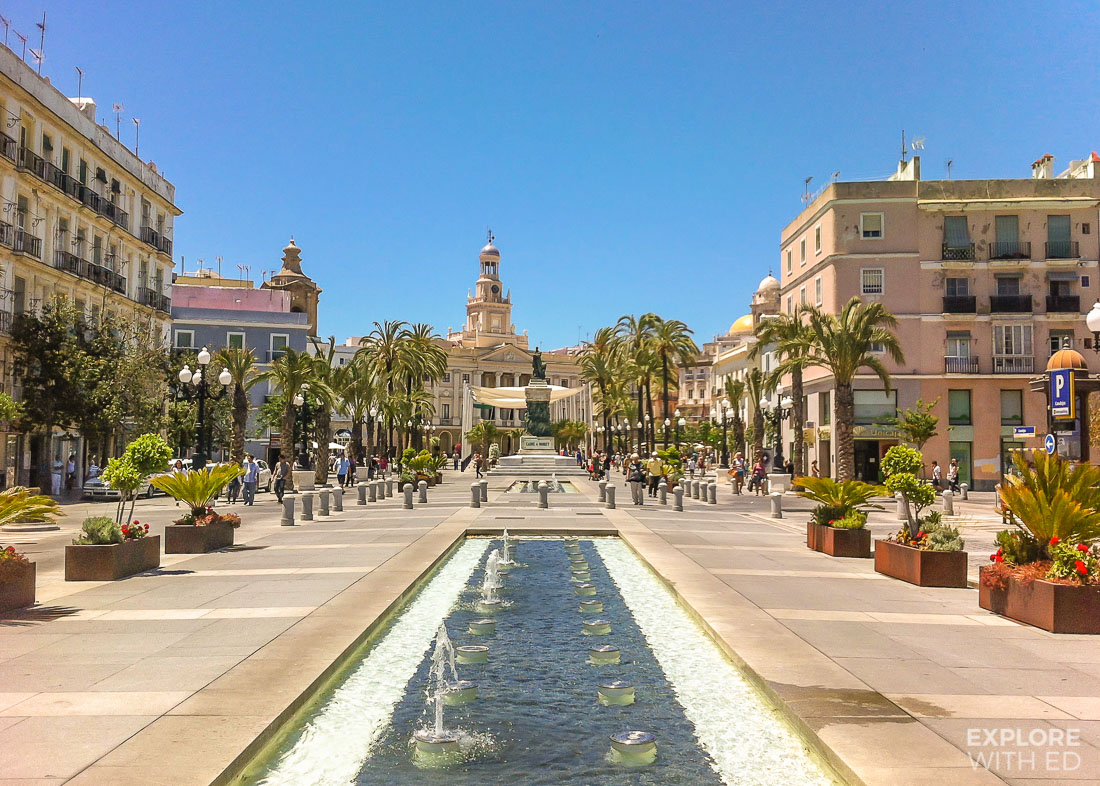 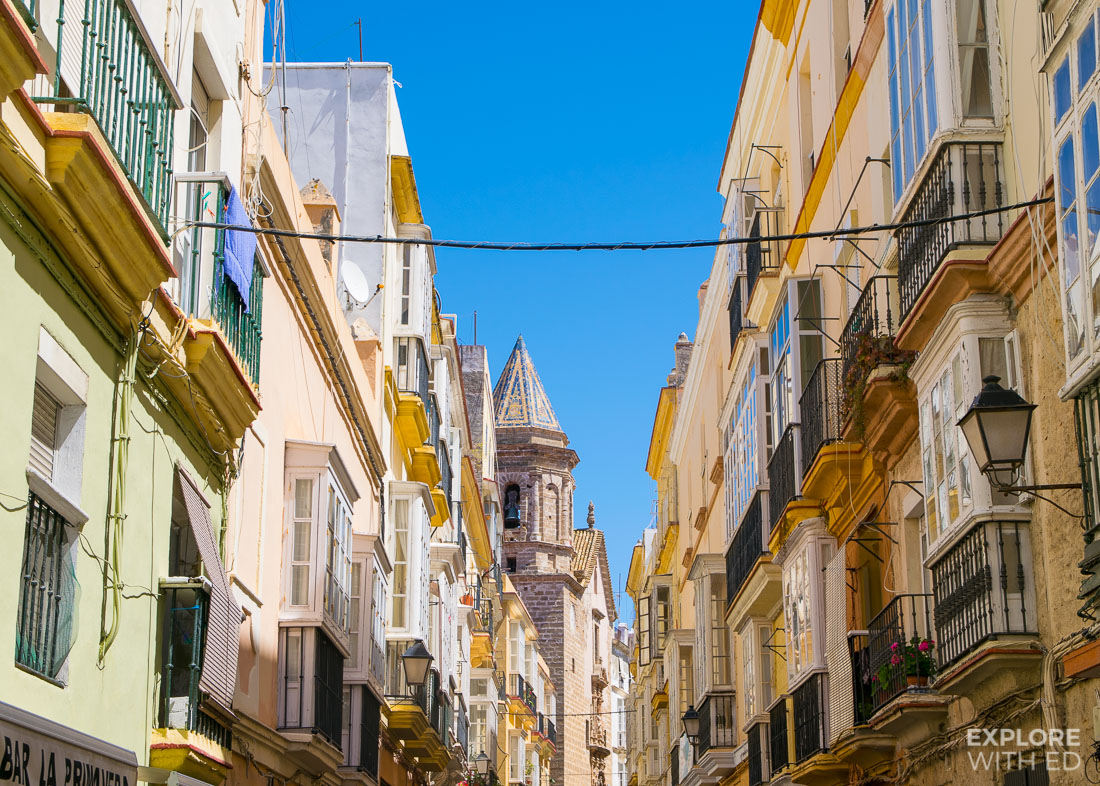 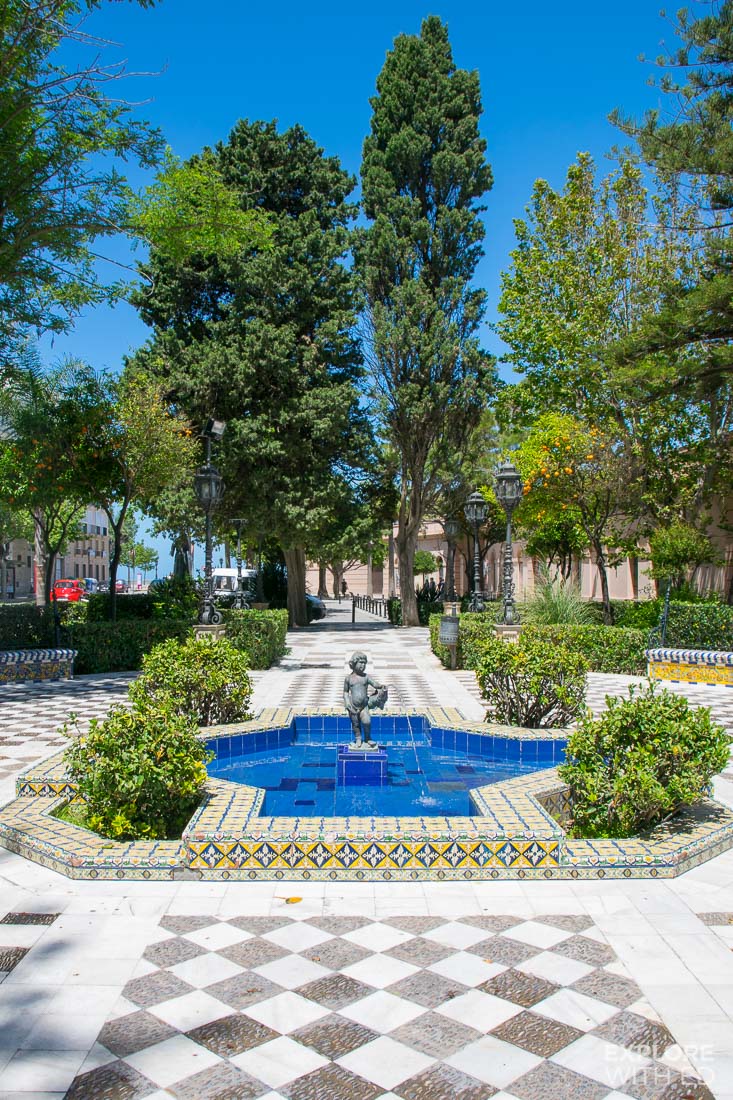 Top things to do in Cadiz: 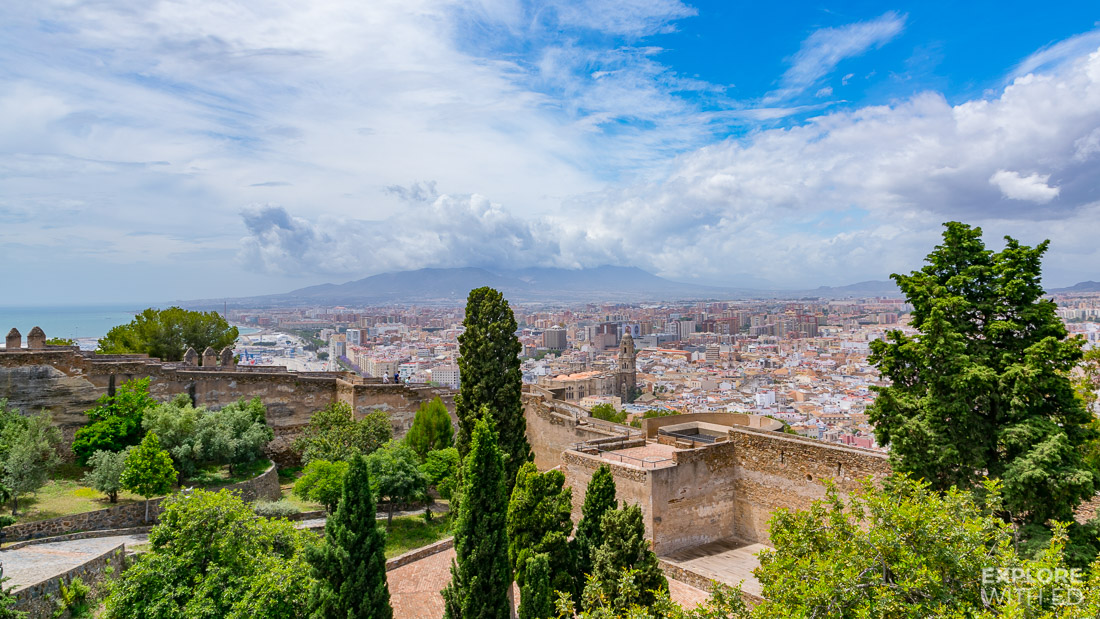 MÁLAGA
As the capital of the Costa del Sol (‘the sunshine coast’), Málaga is wonderful place to start an adventure with direct flights from various airports across the UK. Like Cadiz, the history here stretches back almost 3,000 years with ruins and monuments scattered across the city and exhibited in over 25 museums. 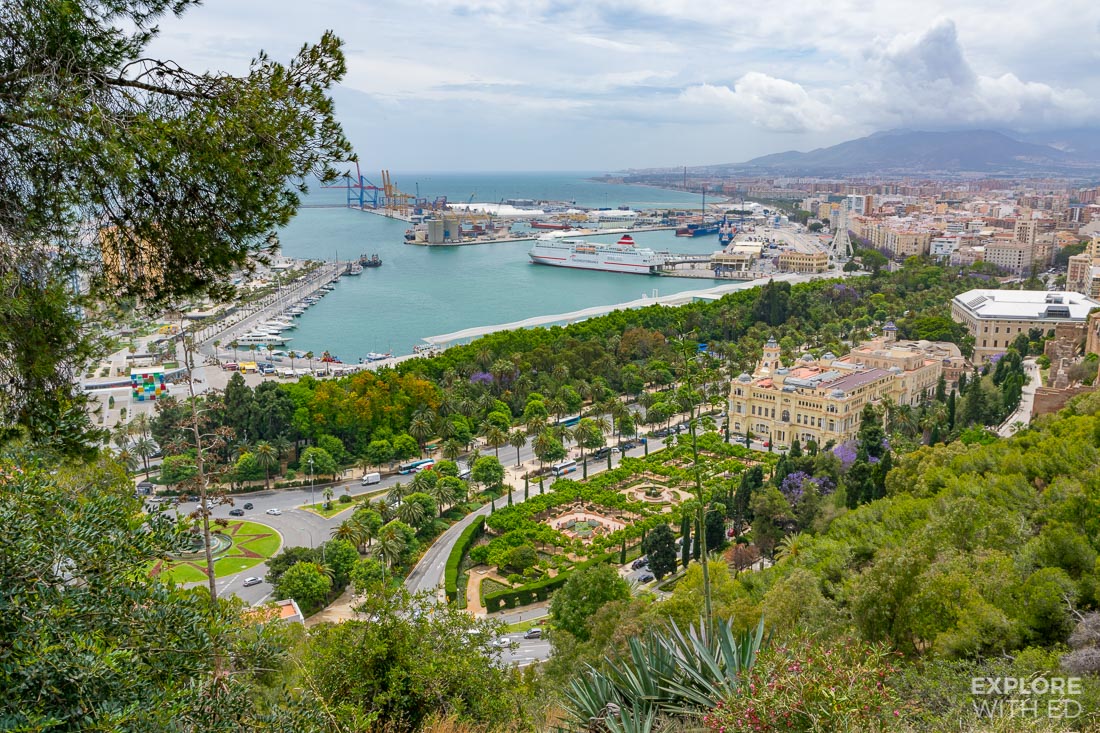 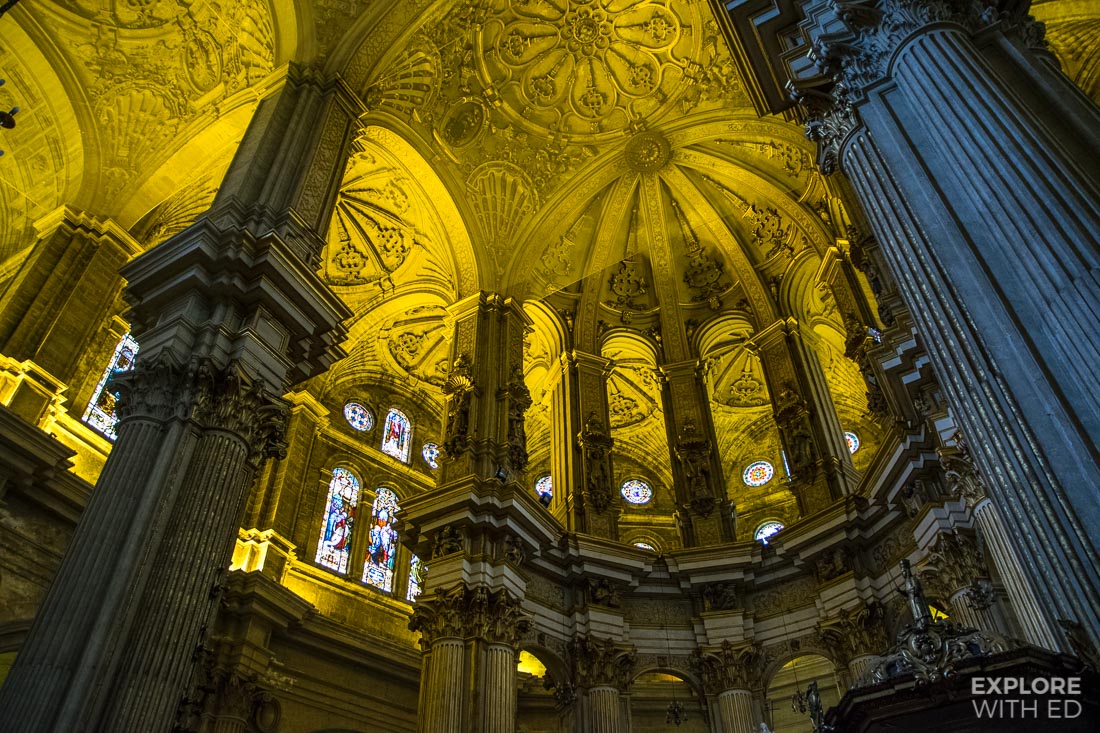 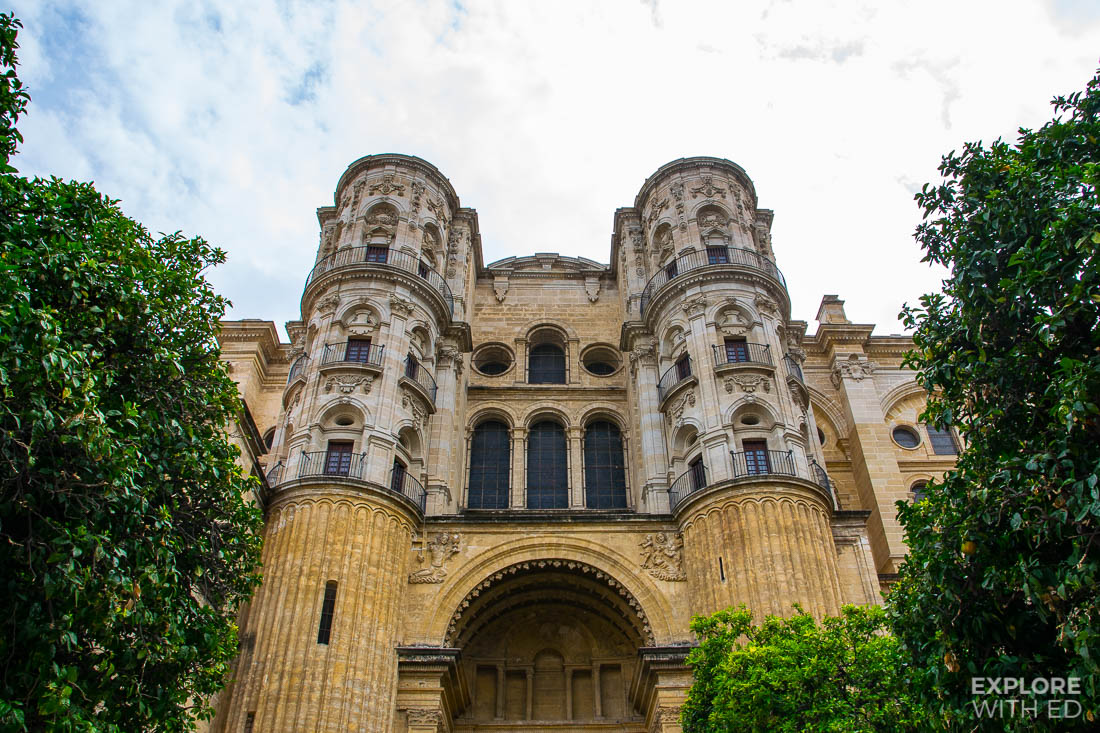 Top things to do in Málaga: 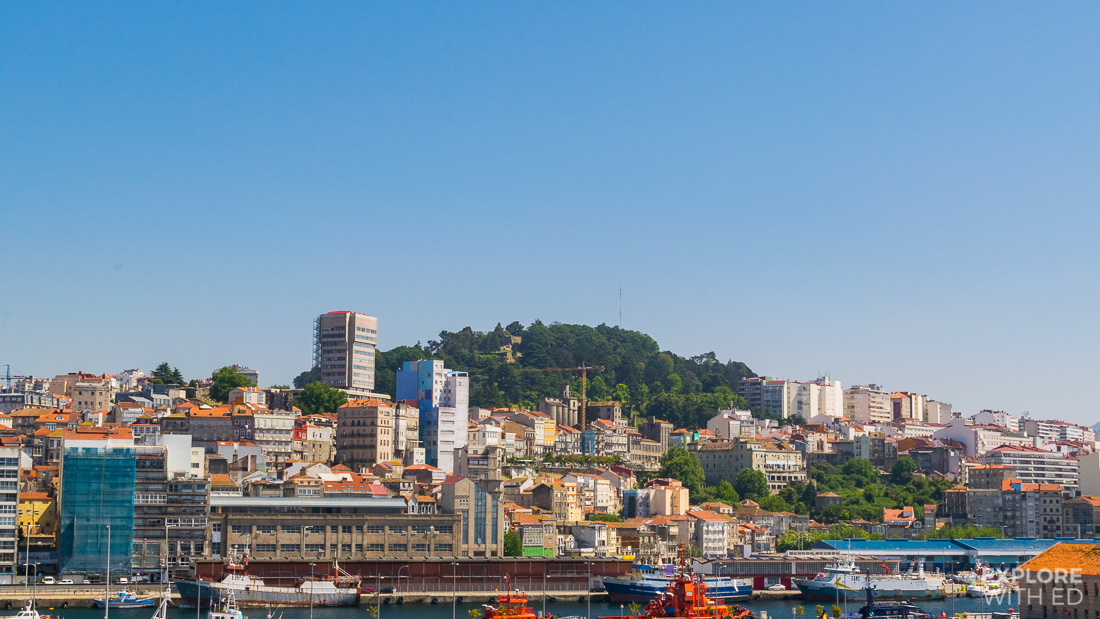 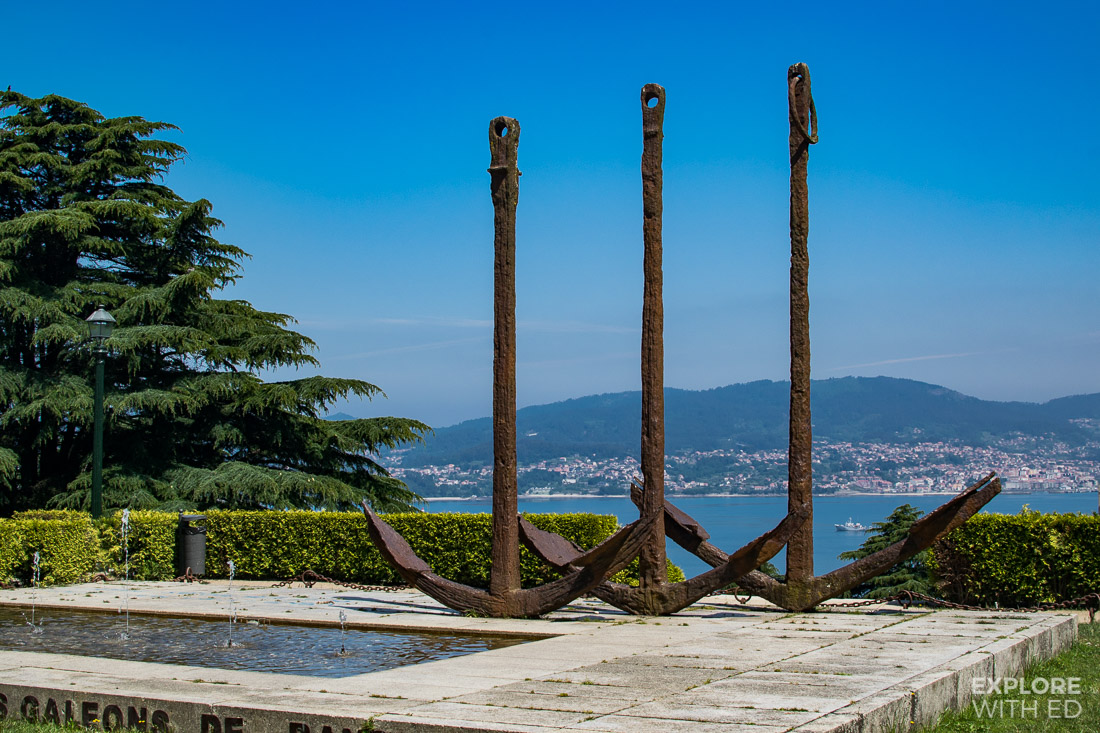 VIGO
If you like mysteries and legends, Vigo’s links to witchcraft and Celtic folklore will have you captivated. Situated in the north east Galicia region, it’s also known as the ‘Wales of Spain‘ as the rain-soaked hilly landscape is so unlike the arid plains of the south. 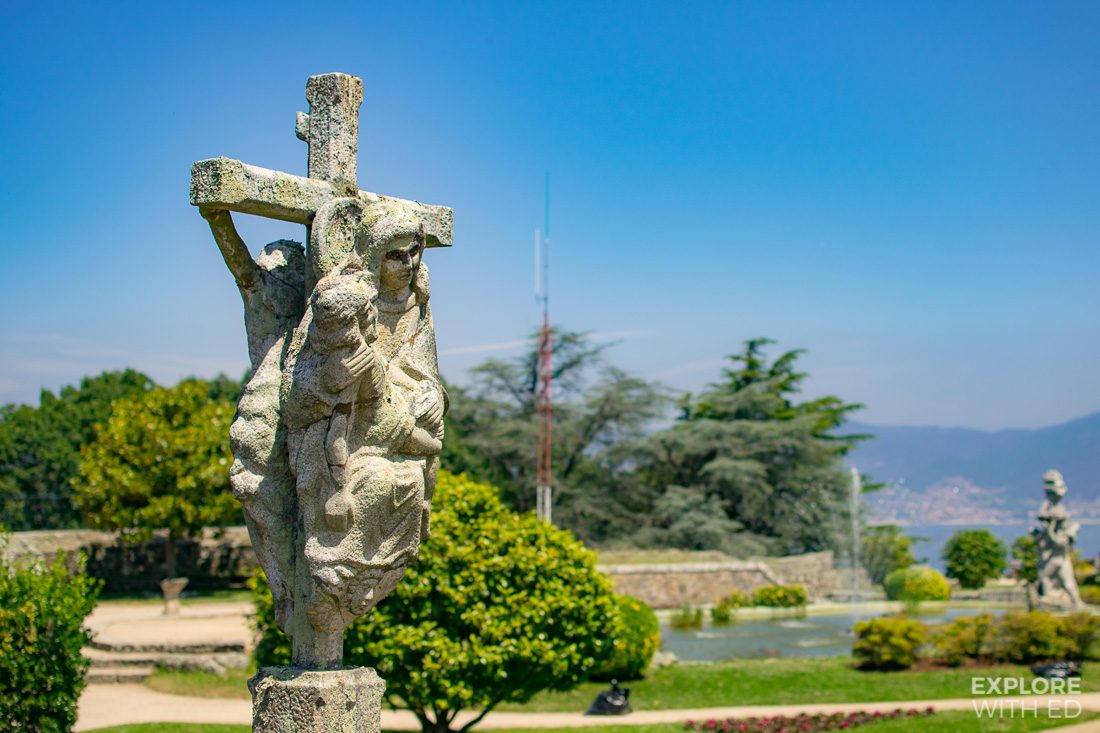 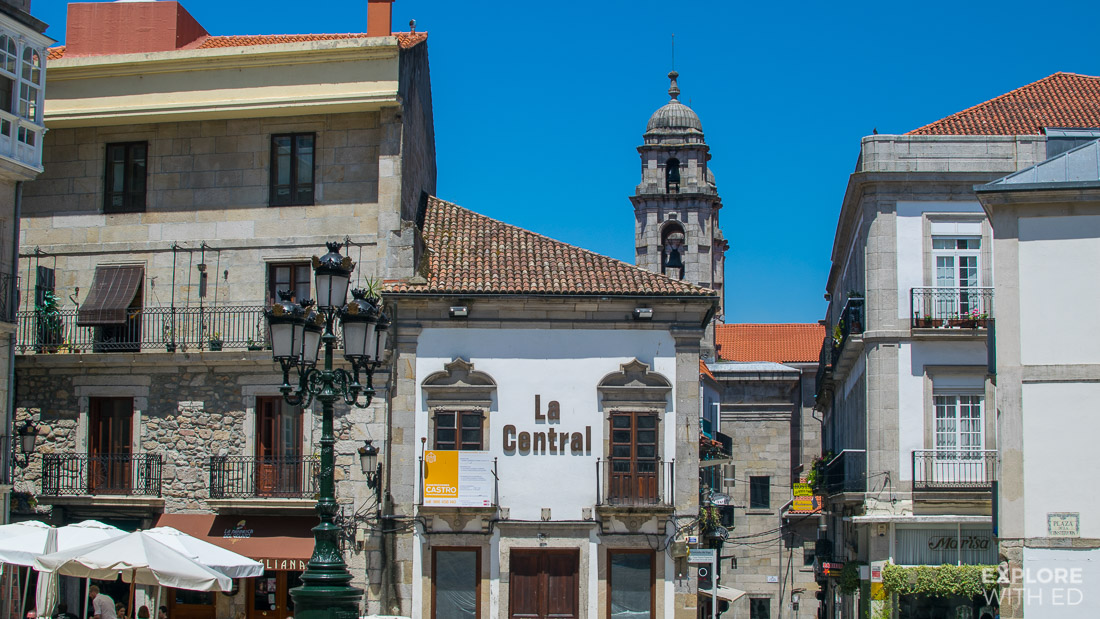 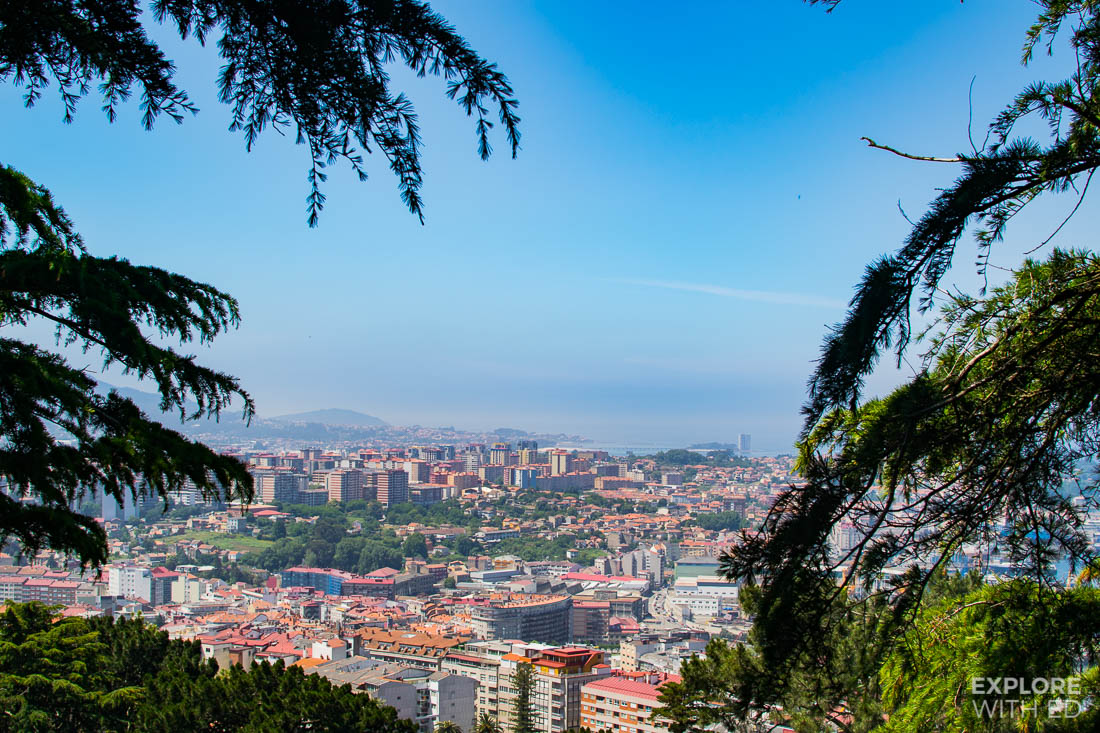 Top things to do in Vigo: 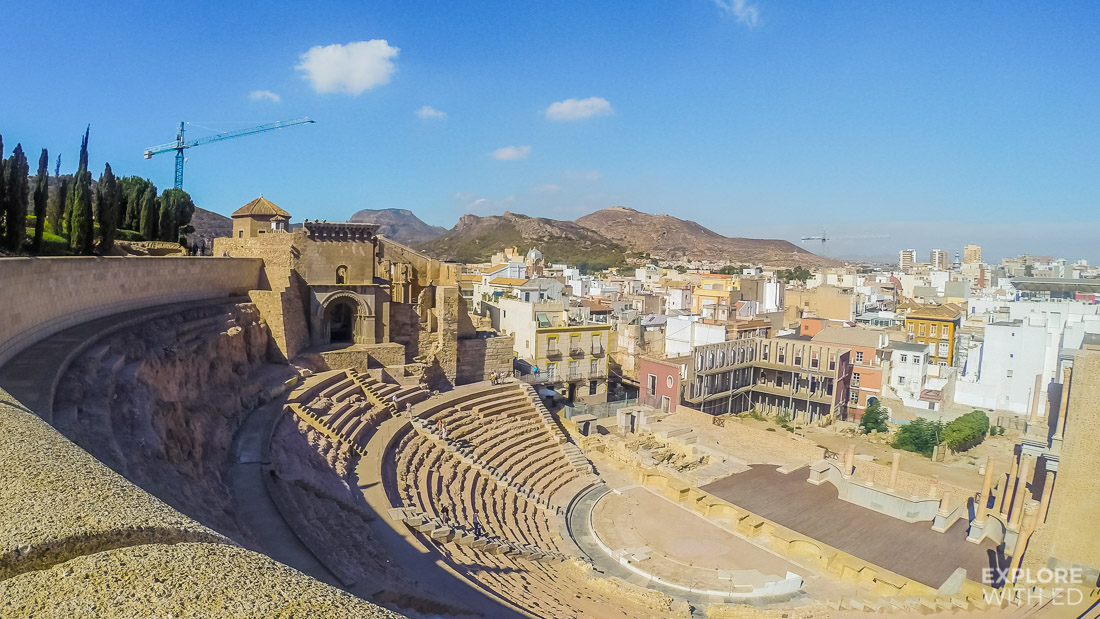 CARTAGENA
When I think of Cartagena I think of pretty buildings, shiny floors and an abundance of tapas bars in the shadows of a great Roman Amphitheatre. The easiest way to get to Cartagena is via Murcia or Alicante. 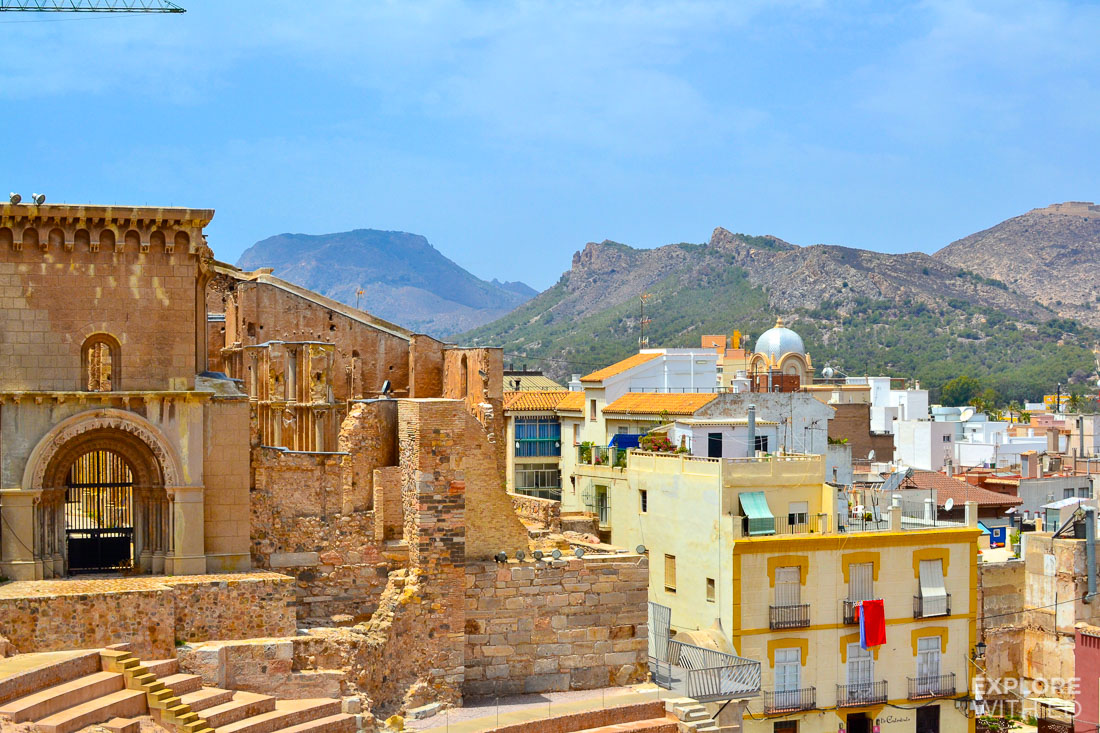 Top things to do in Cartagena: 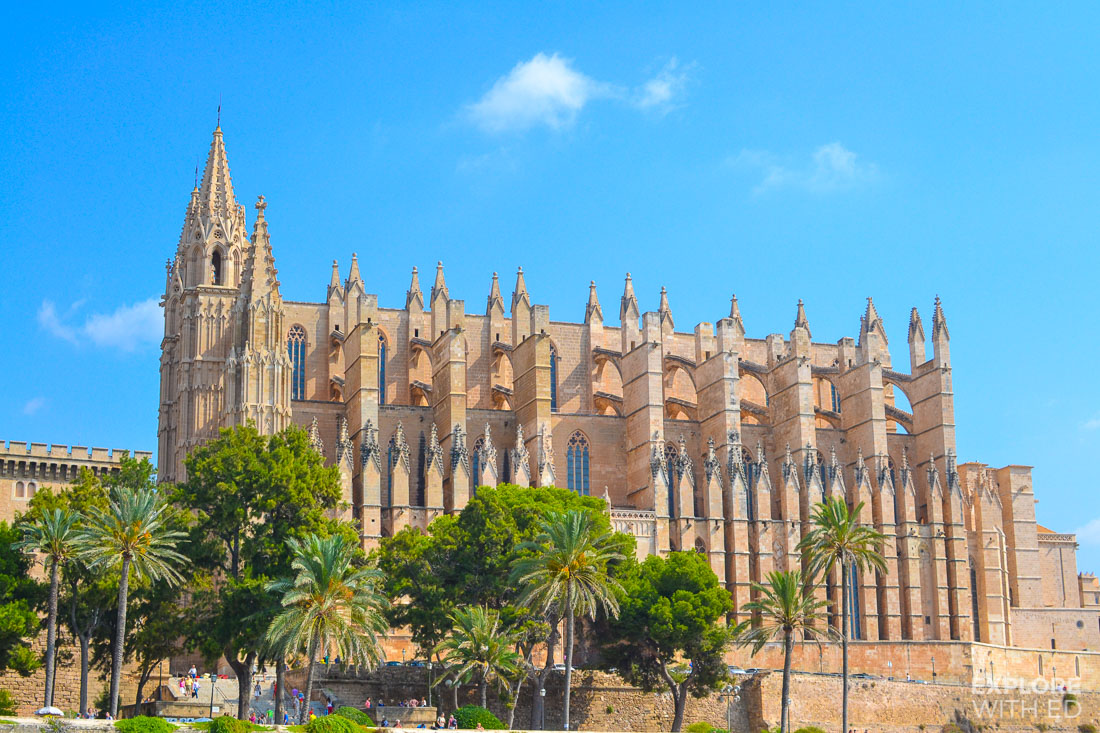 PALMA DE MALLORCA
After just two visits the capital city on the island of Mallorca has stolen my heart. The Cathedral and tightly knit passages are frozen in time with Instagram-able markets squares and cafes like ‘Cappuccino’ to relax and people watch. 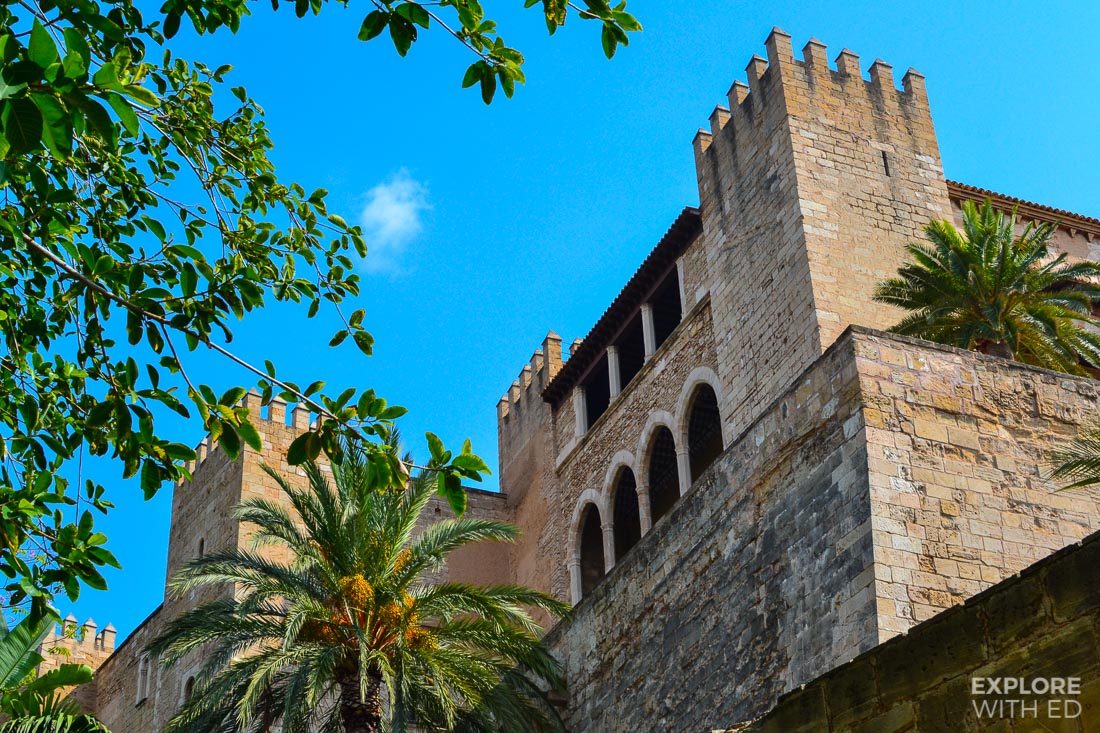 Top things to do in/around Palma: 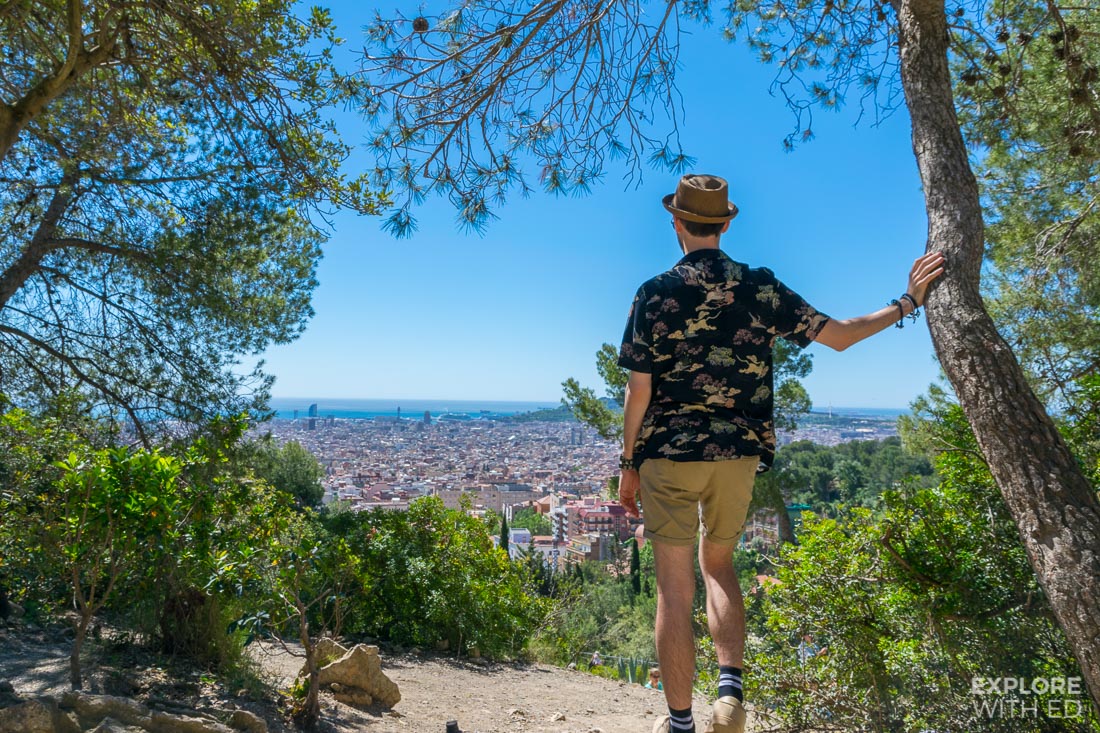 Whether or not Catalonia becomes a state in its own right, Barcelona has been one of the most popular places for Brits to take a weekend city break. Why is it so popular? See my five reasons post for a little more insight. 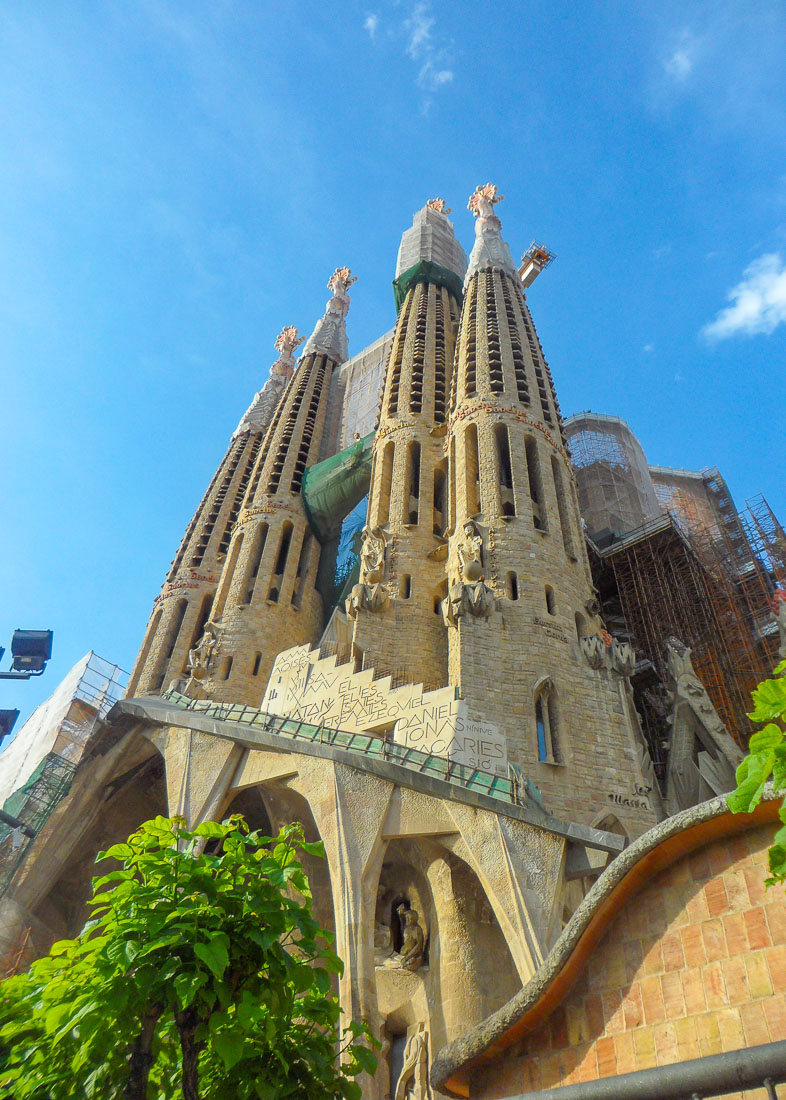 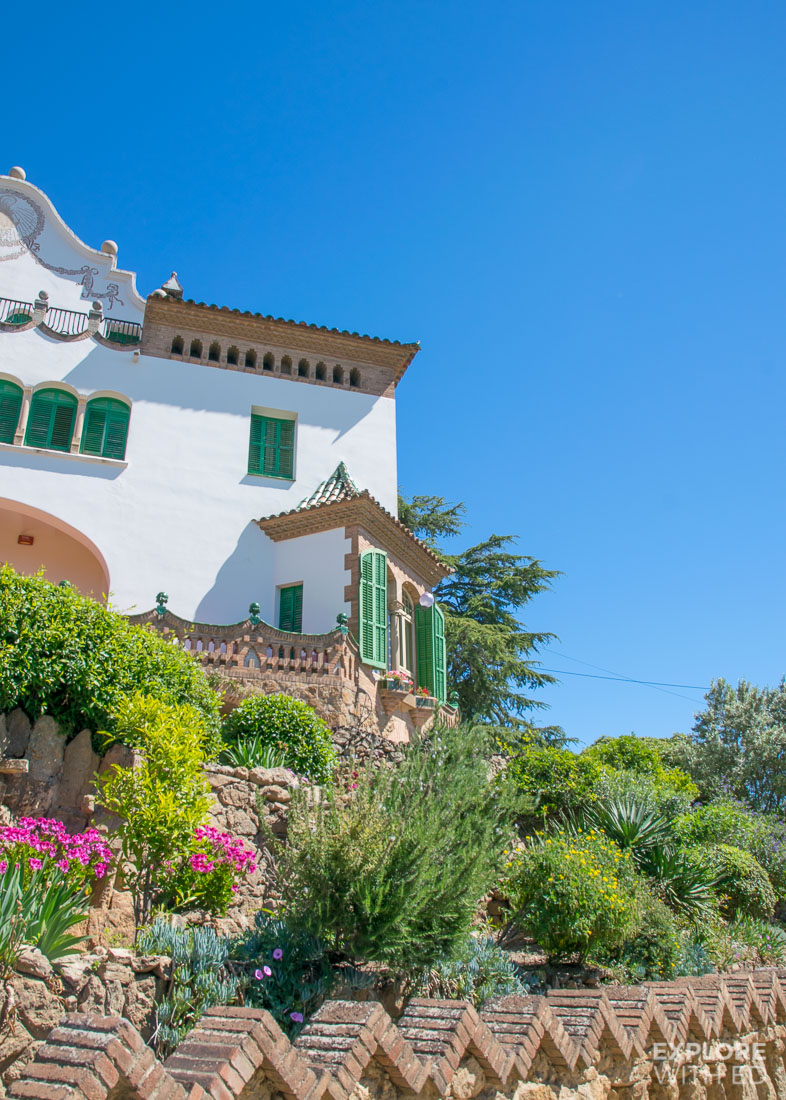 Top things to do in Barcelona:

Do you have a favourite city break destination in Spain, or have you visited some of these historical cities before? Let me know!