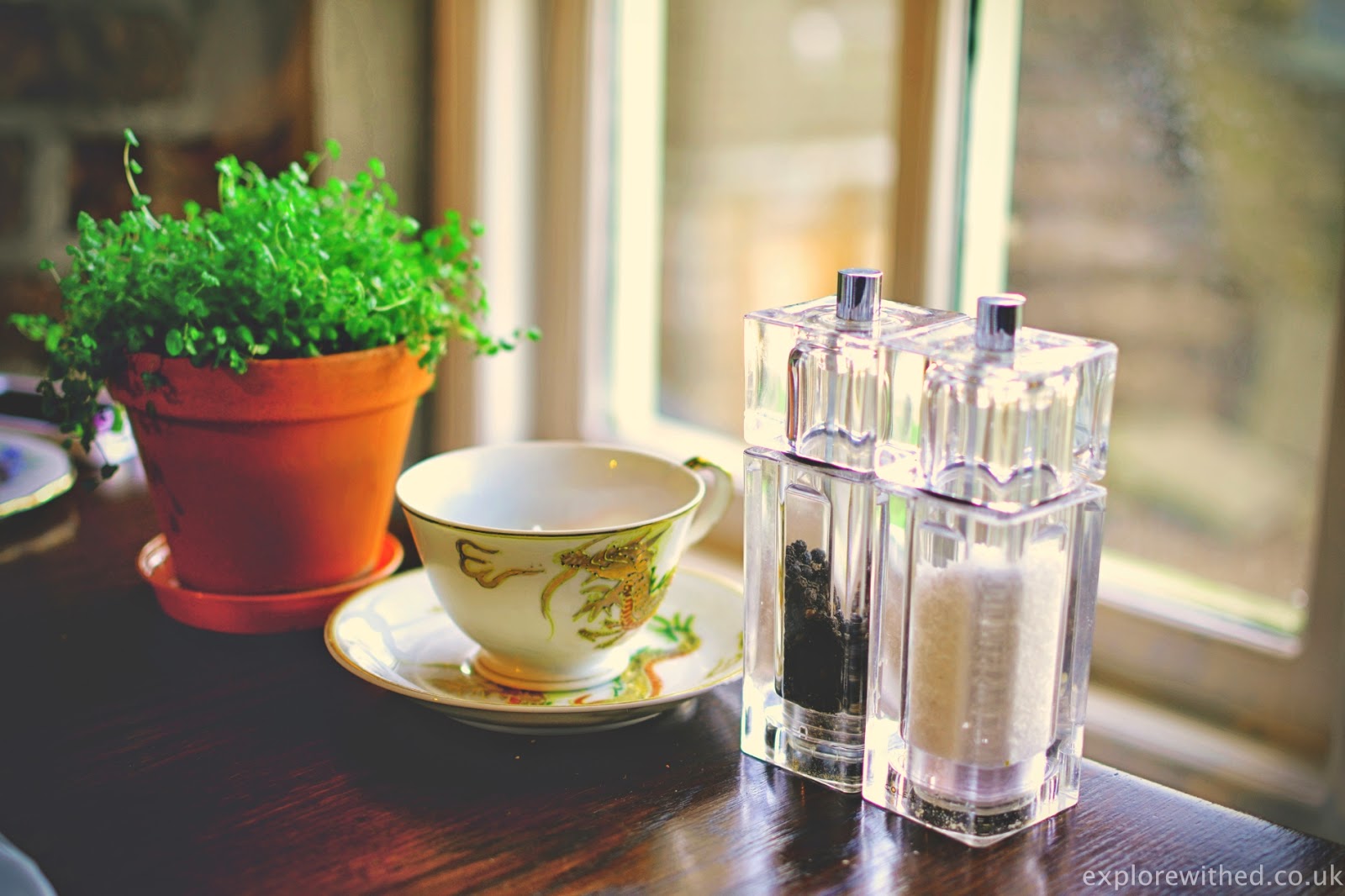 I spent my first week of the new year exploring Newport, a city that is famous for hosting a NATO Summit and the 2010 Ryder Cup. Both of these events were held at the world famous Celtic Manor Resort, which I recently visited for an indulgent cream tea. 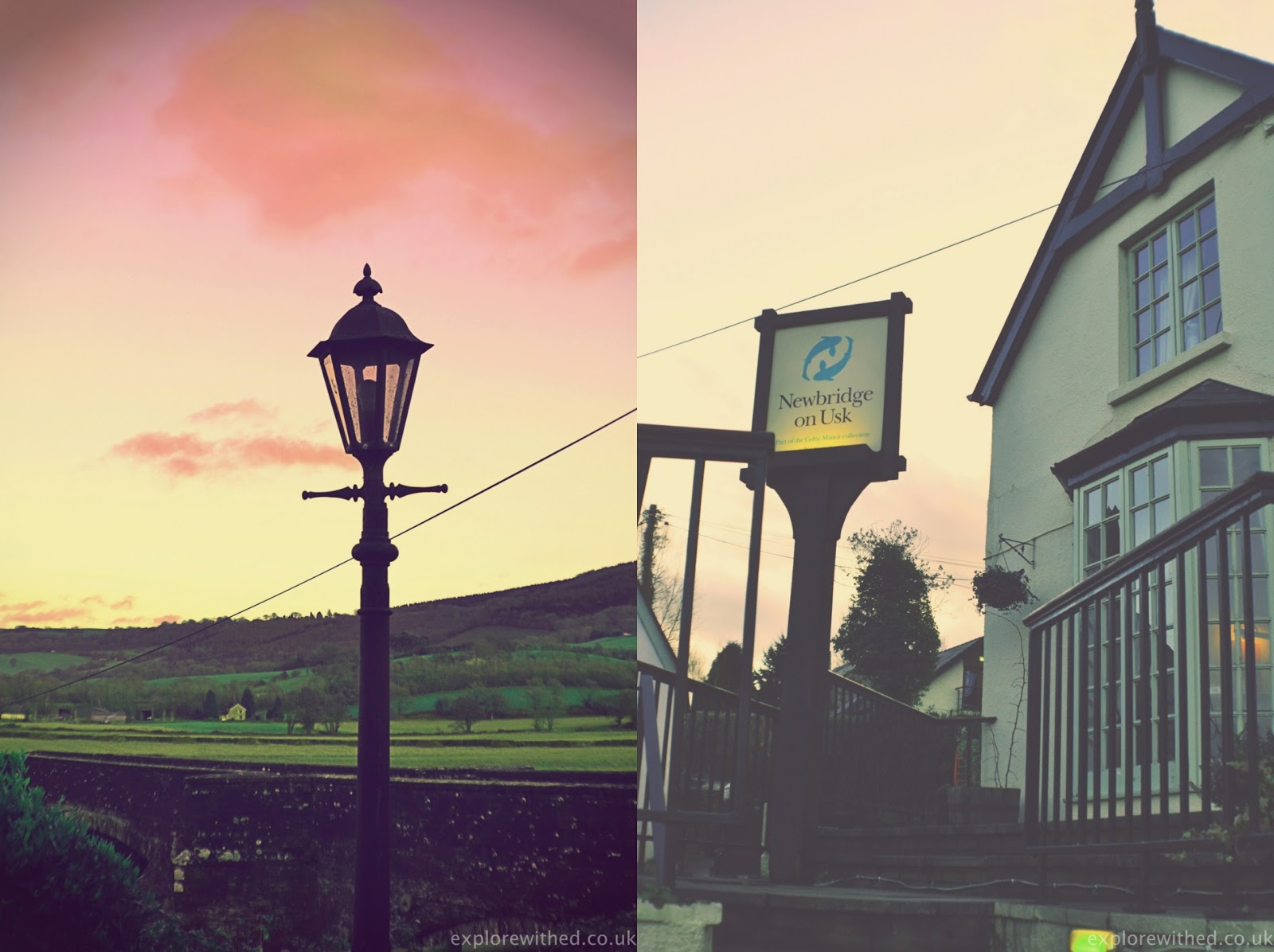 The Celtic Manor’s Newbridge-on-Usk lies to the north of Newport with rolling hills and a meandering river. The crackling wood fire and cosy leather armchairs made for a very inviting first impression. 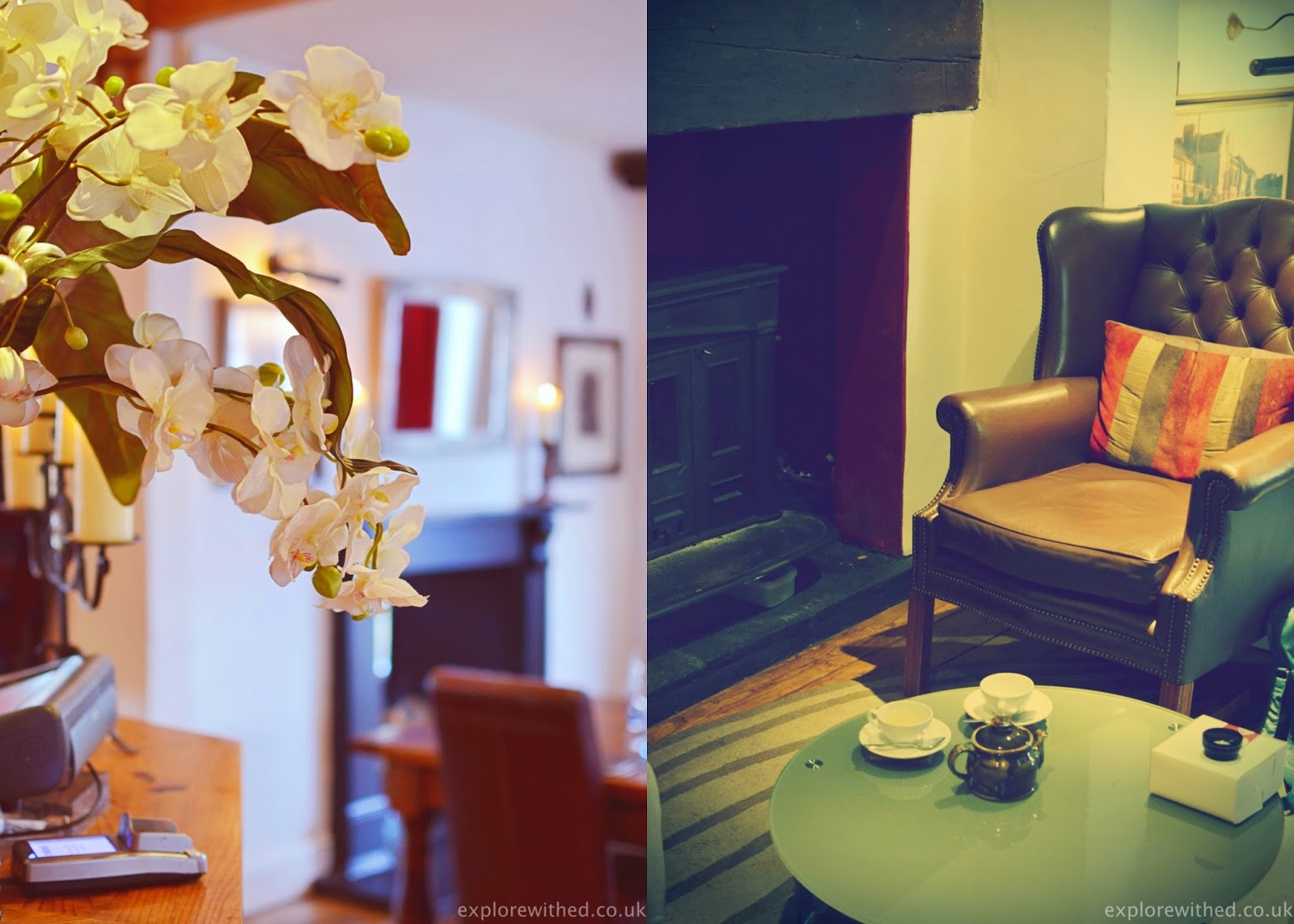 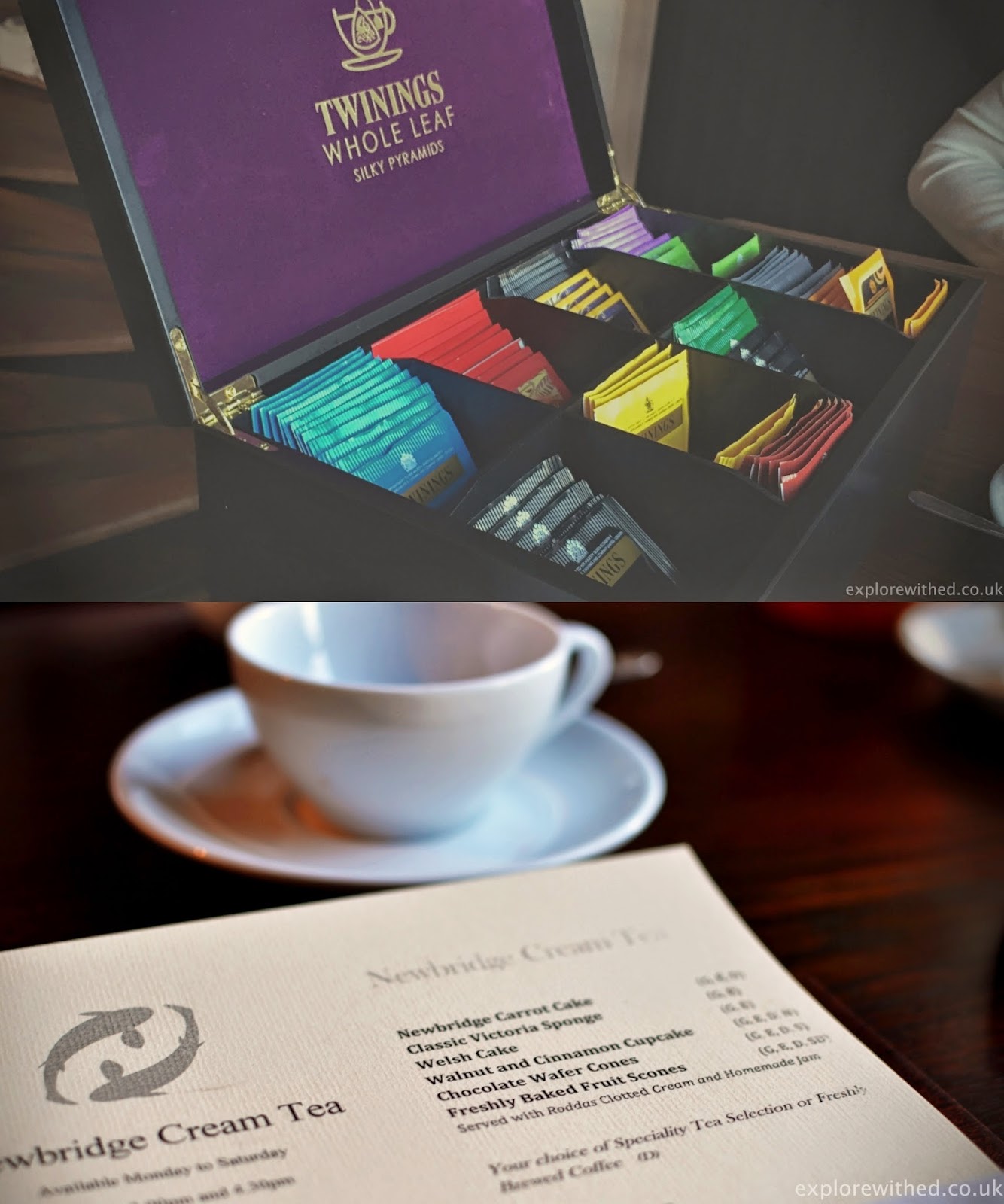 After selecting my twinings tea, a fresh pot was brewed while I waited for the cake stand to arrive. 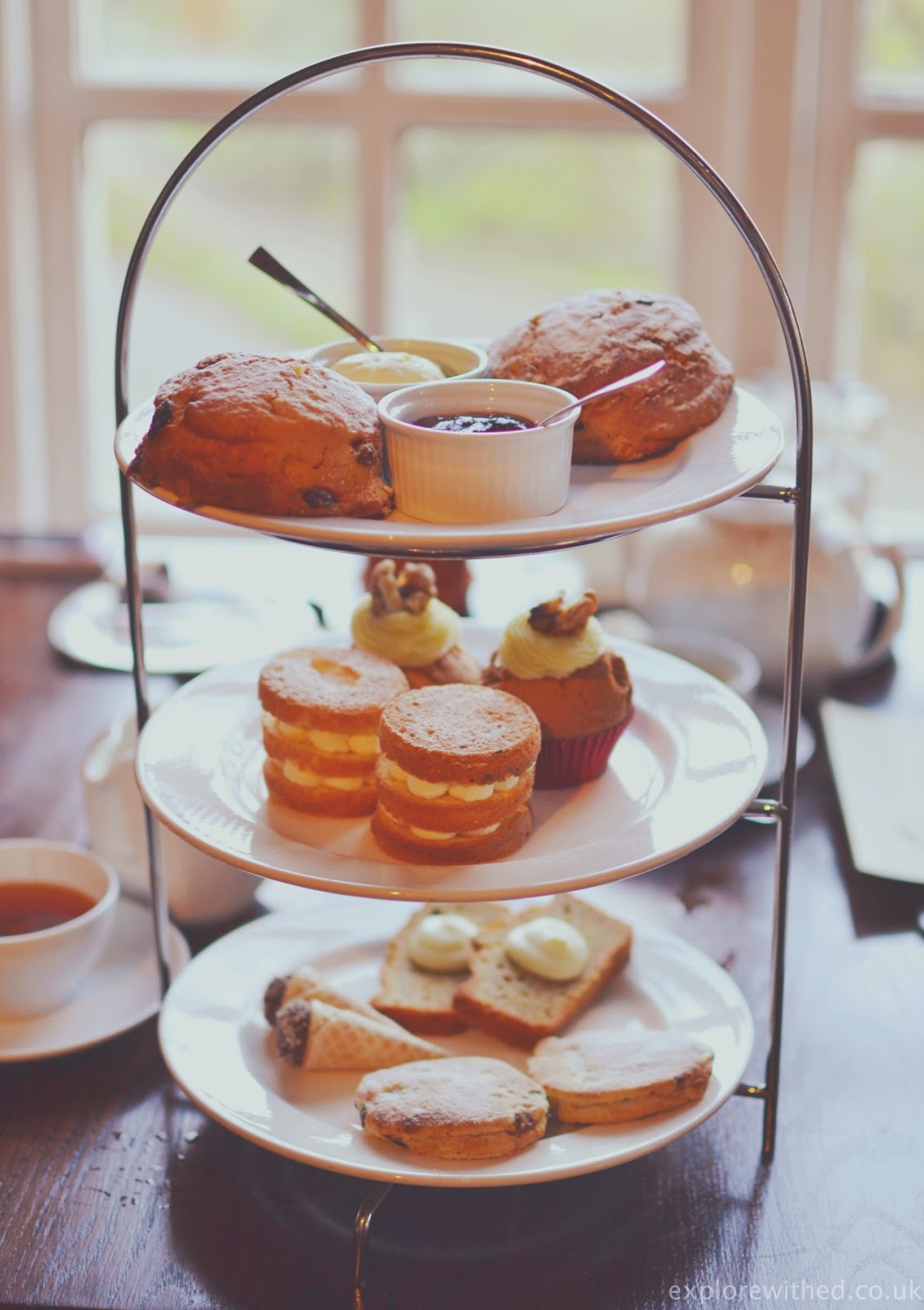 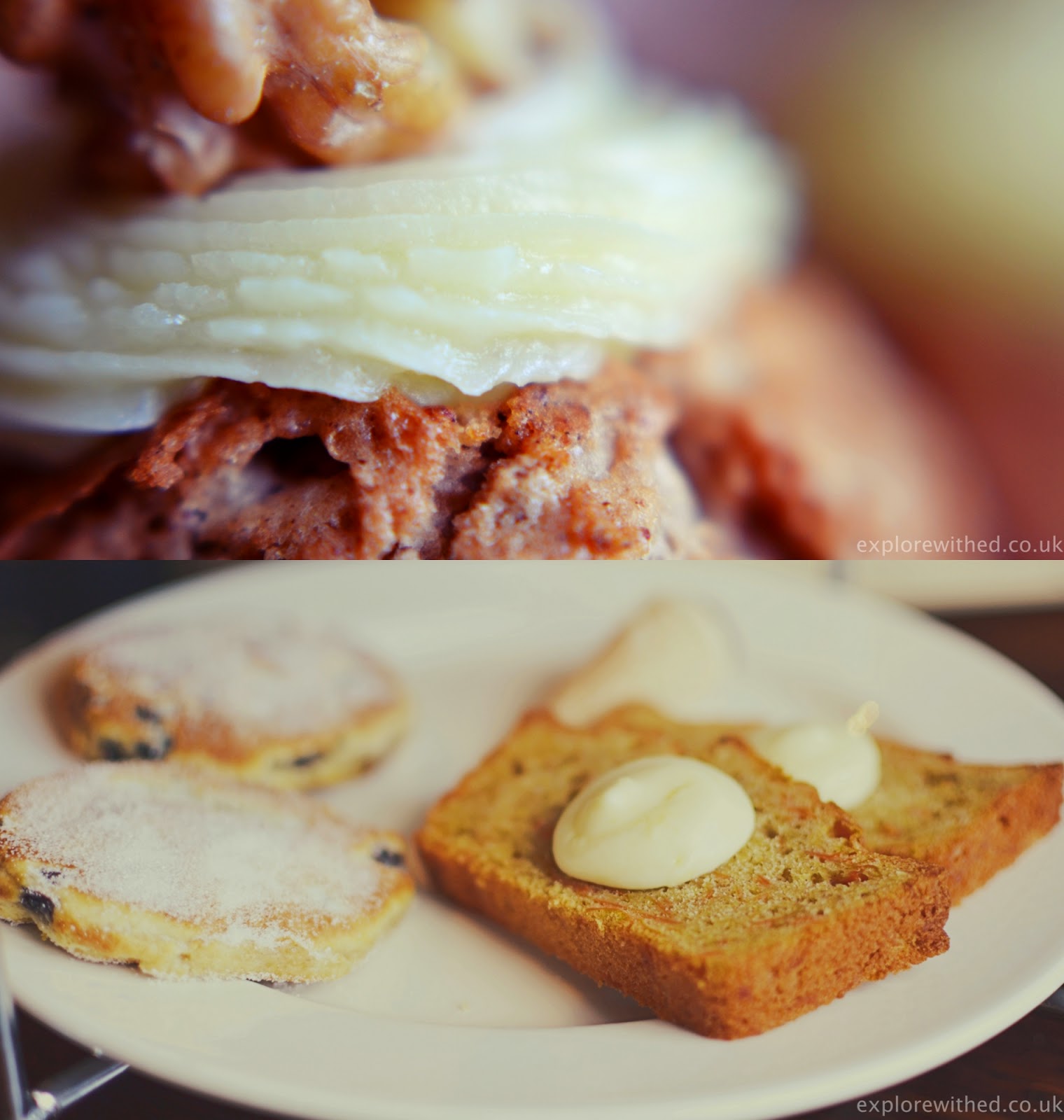 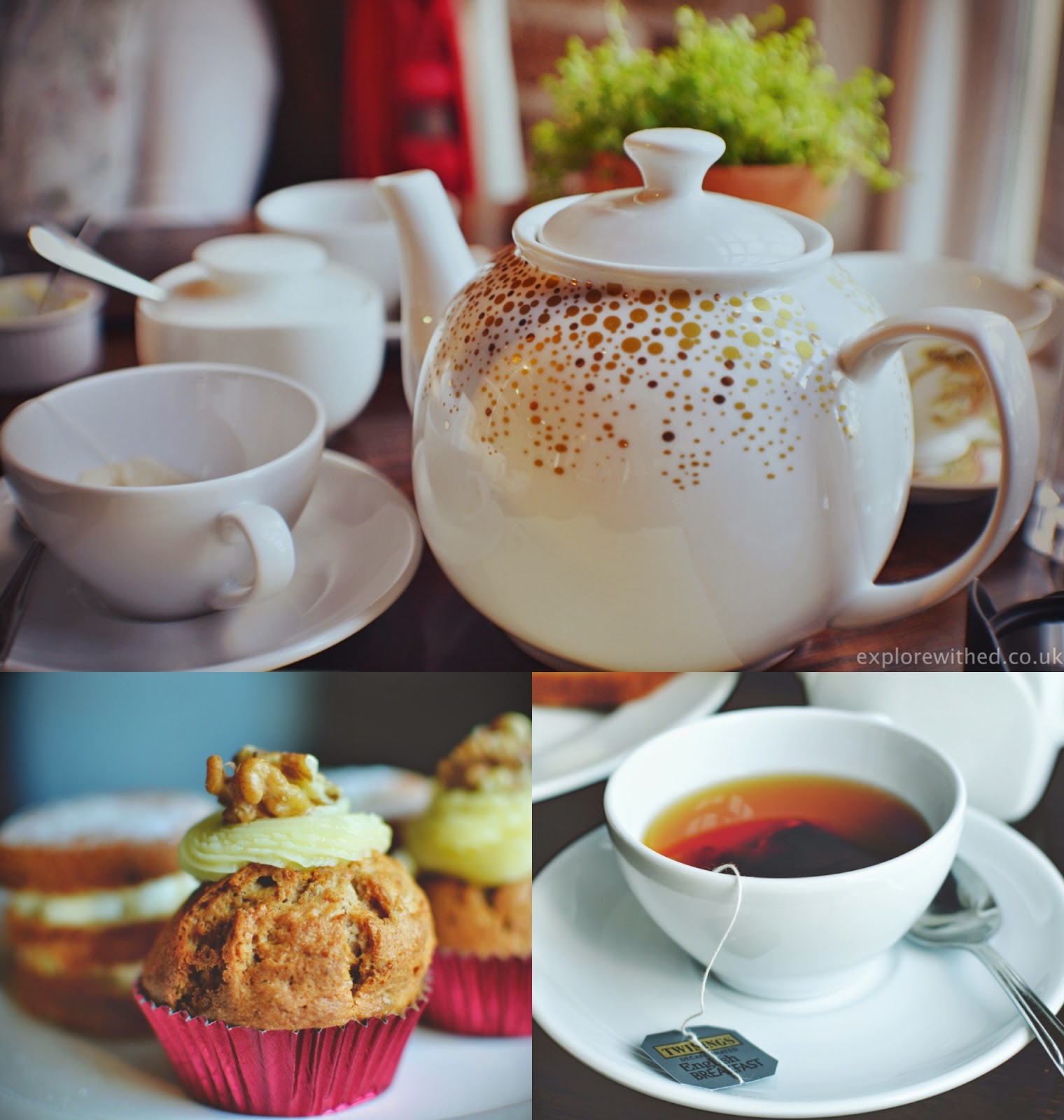 The staff were very friendly, one even suggested where I could take some Nice landscape photos in the area. I was also impressed to hear that they even grow some of their own vegetables on site. 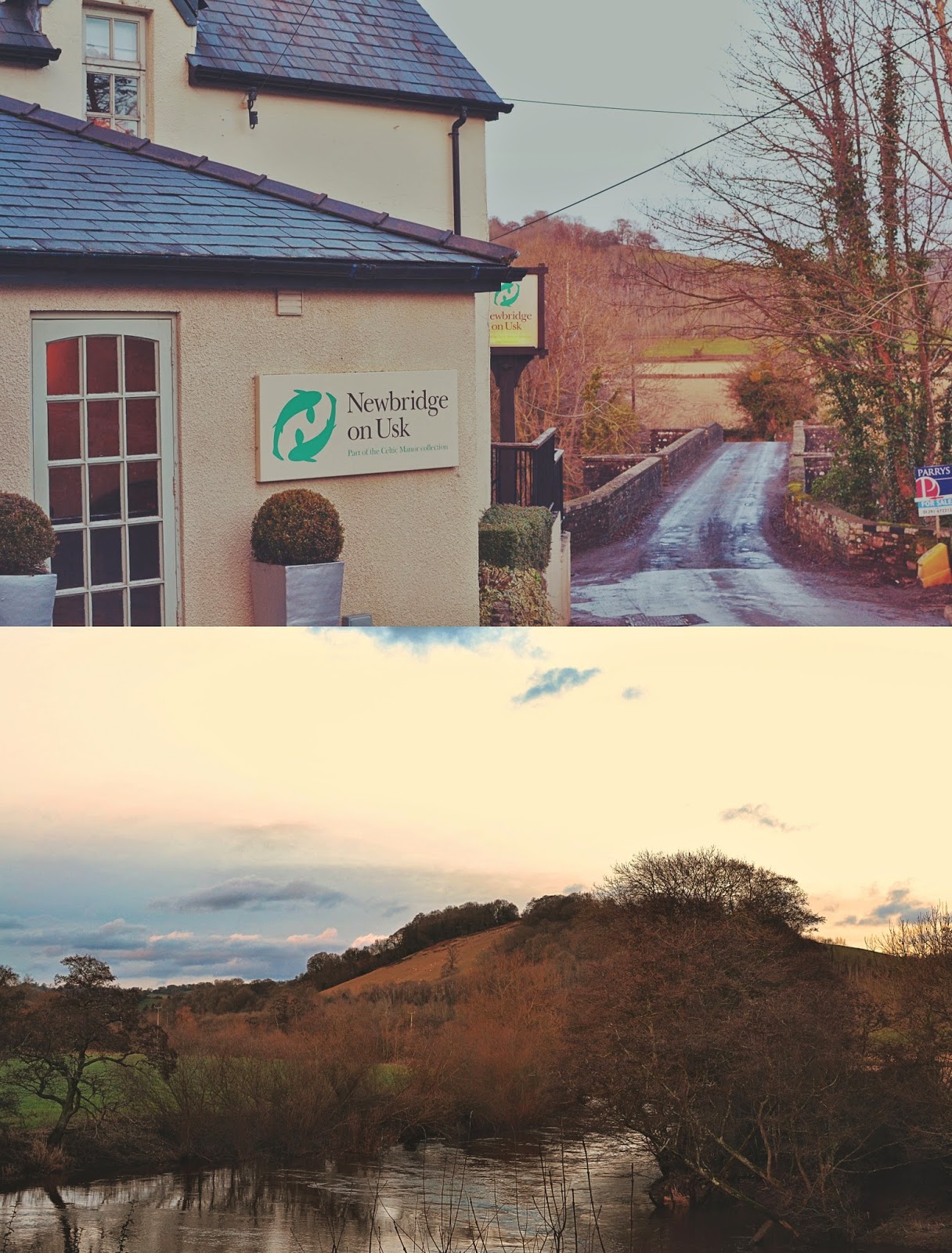 In the nearby city of Newport I also visited Tredegar House Park, a 17th Century Manor once owned by the Morgan Family of Newport for many years. During certain times of year you can tour the grand house and garden. 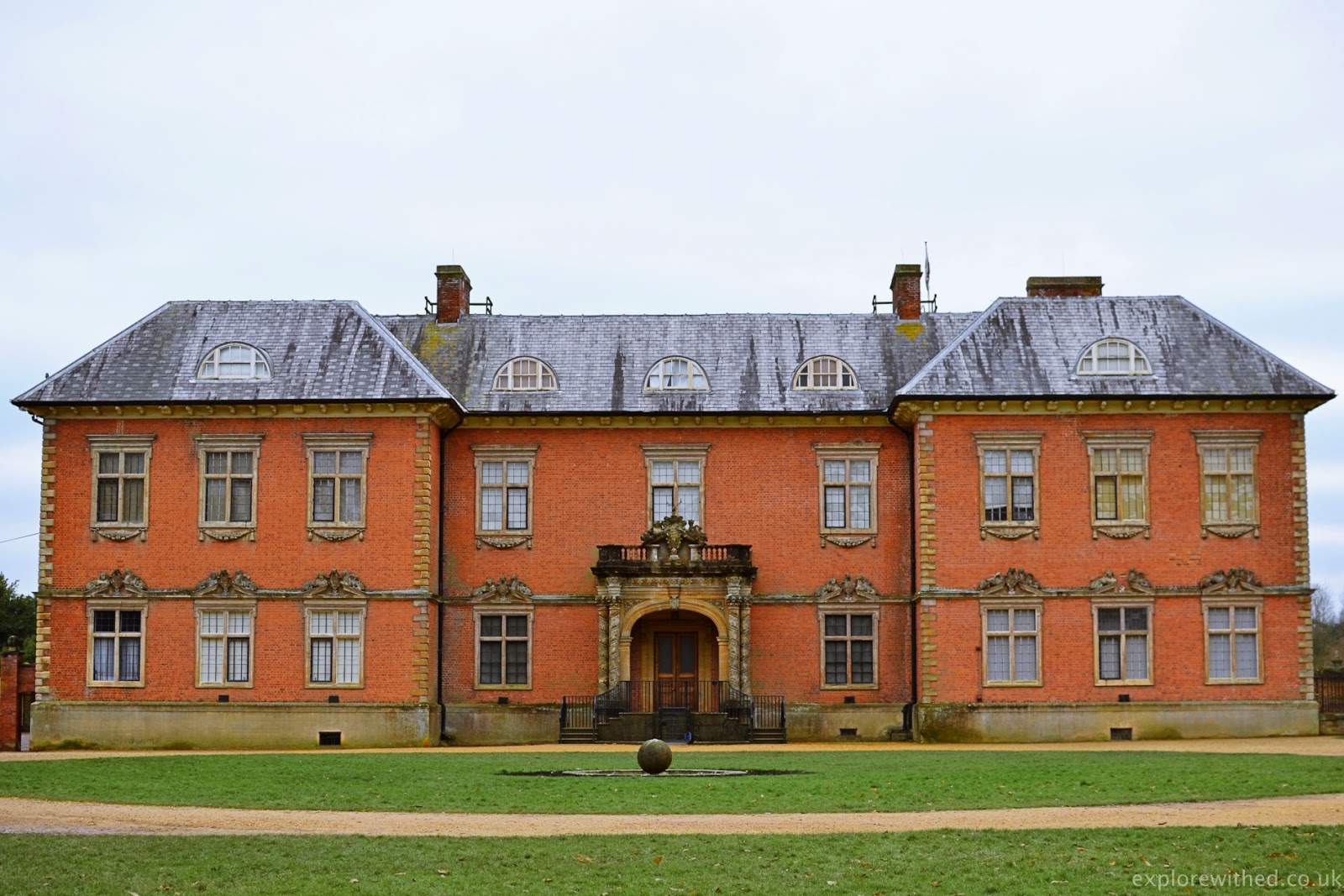 The House has recently hosted BBC’s Antique Road Show, it’s grandeur and impressive preservation both inside and out makes it an ideal setting. It’s also a great place to visit in the summer when the tea room and souvenir shops are also open too. 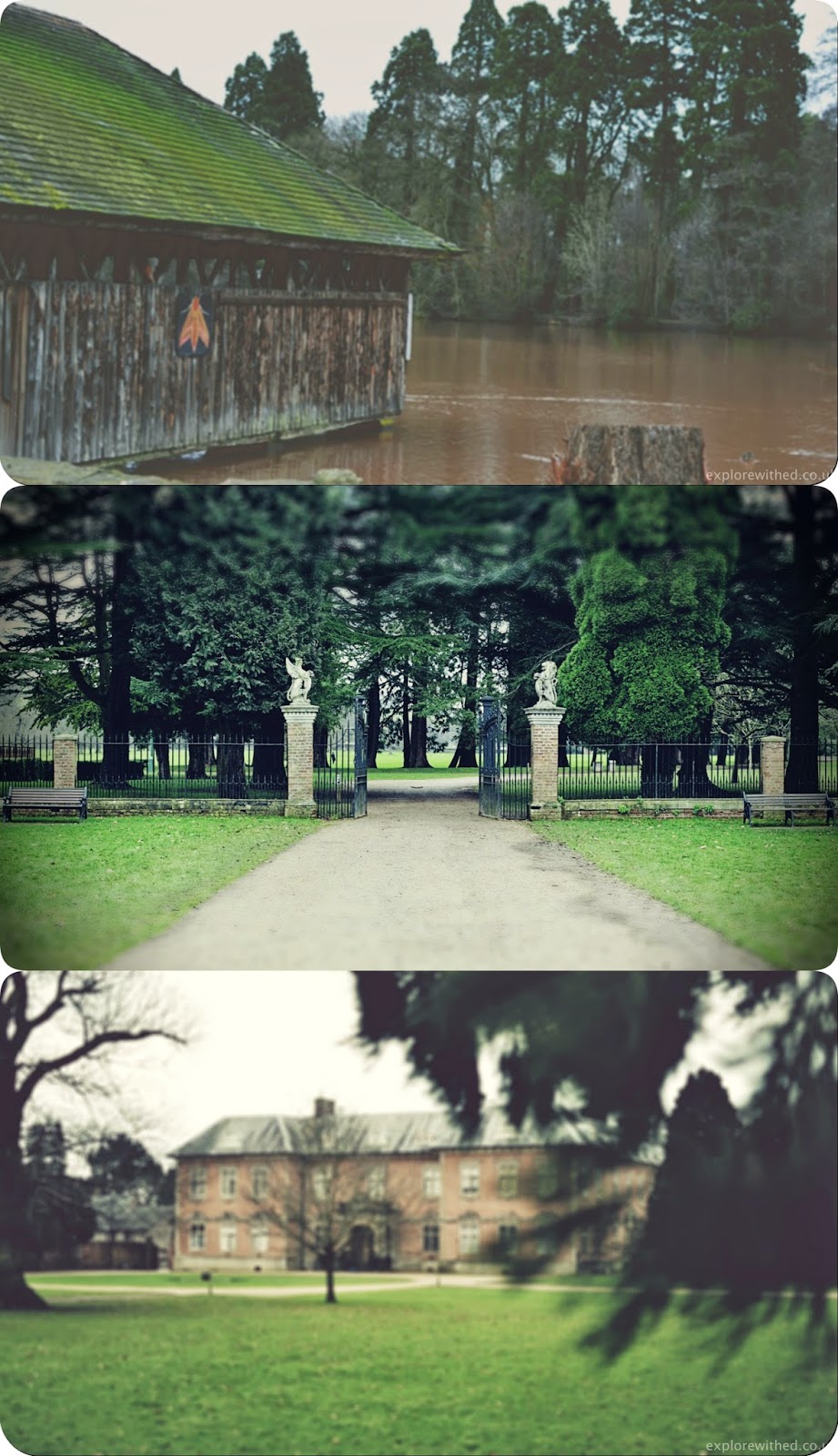 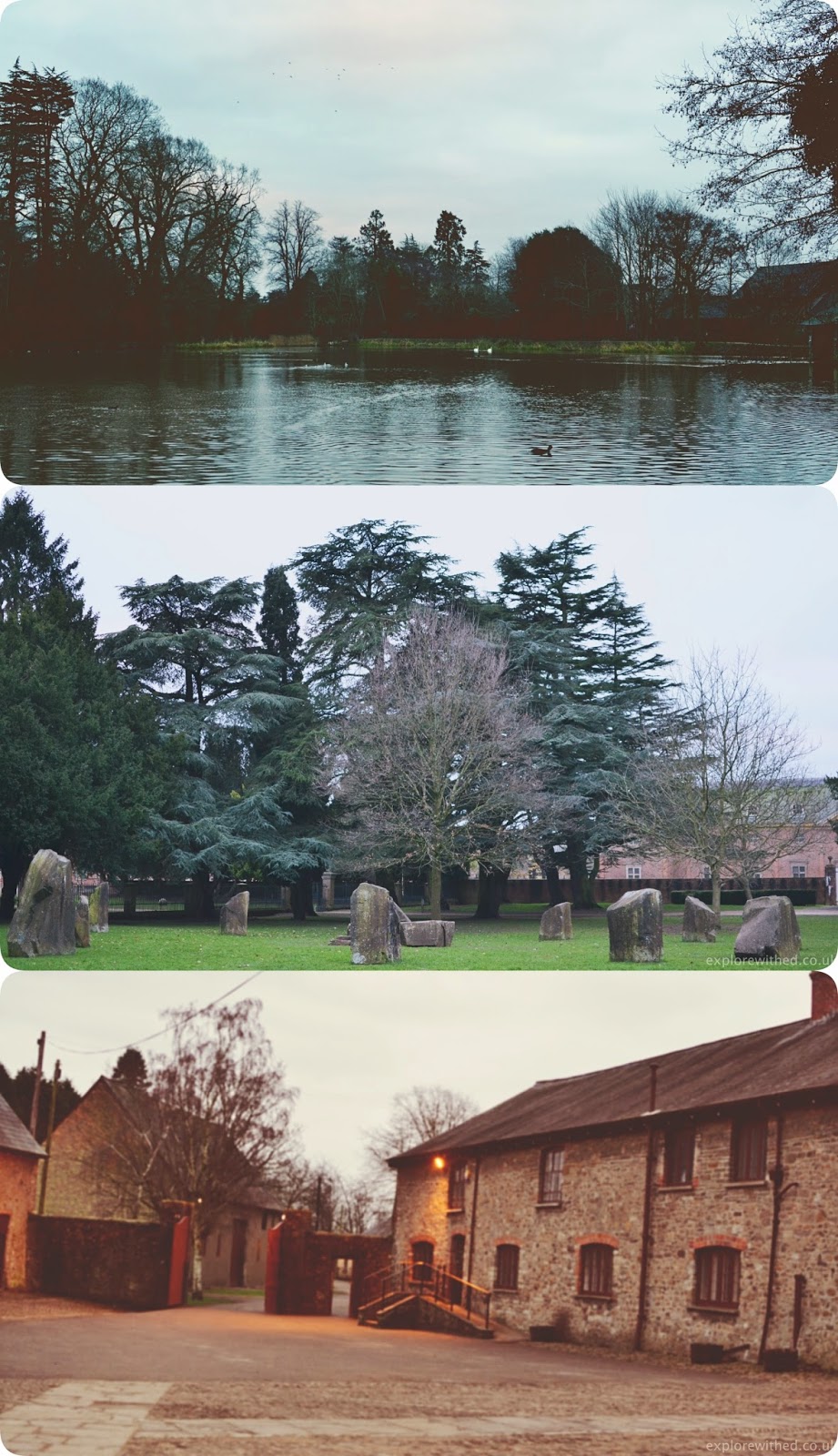