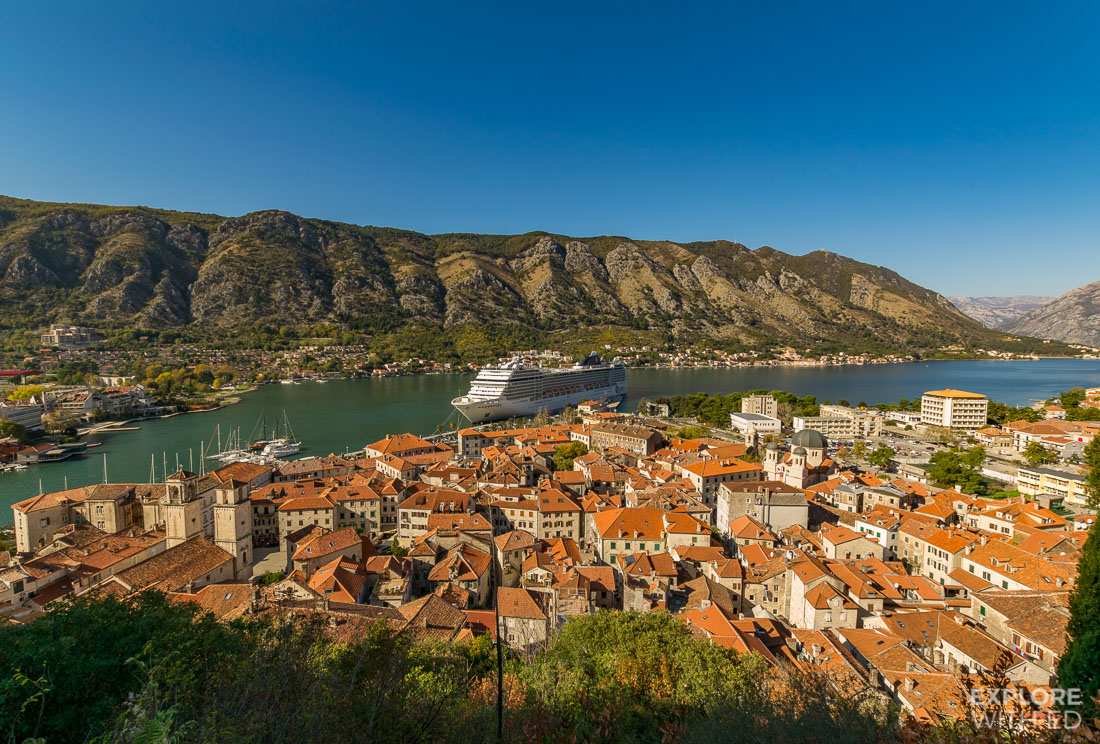 Montenegro is having a moment in tourism, in 2016 Kotor was Lonely Planet’s best in travel destination and year-on-year more cruise ships and tourists are visiting the beautiful Bay of Kotor. These 20 photos will show you why you need to book a cruise and visit Kotor right away. 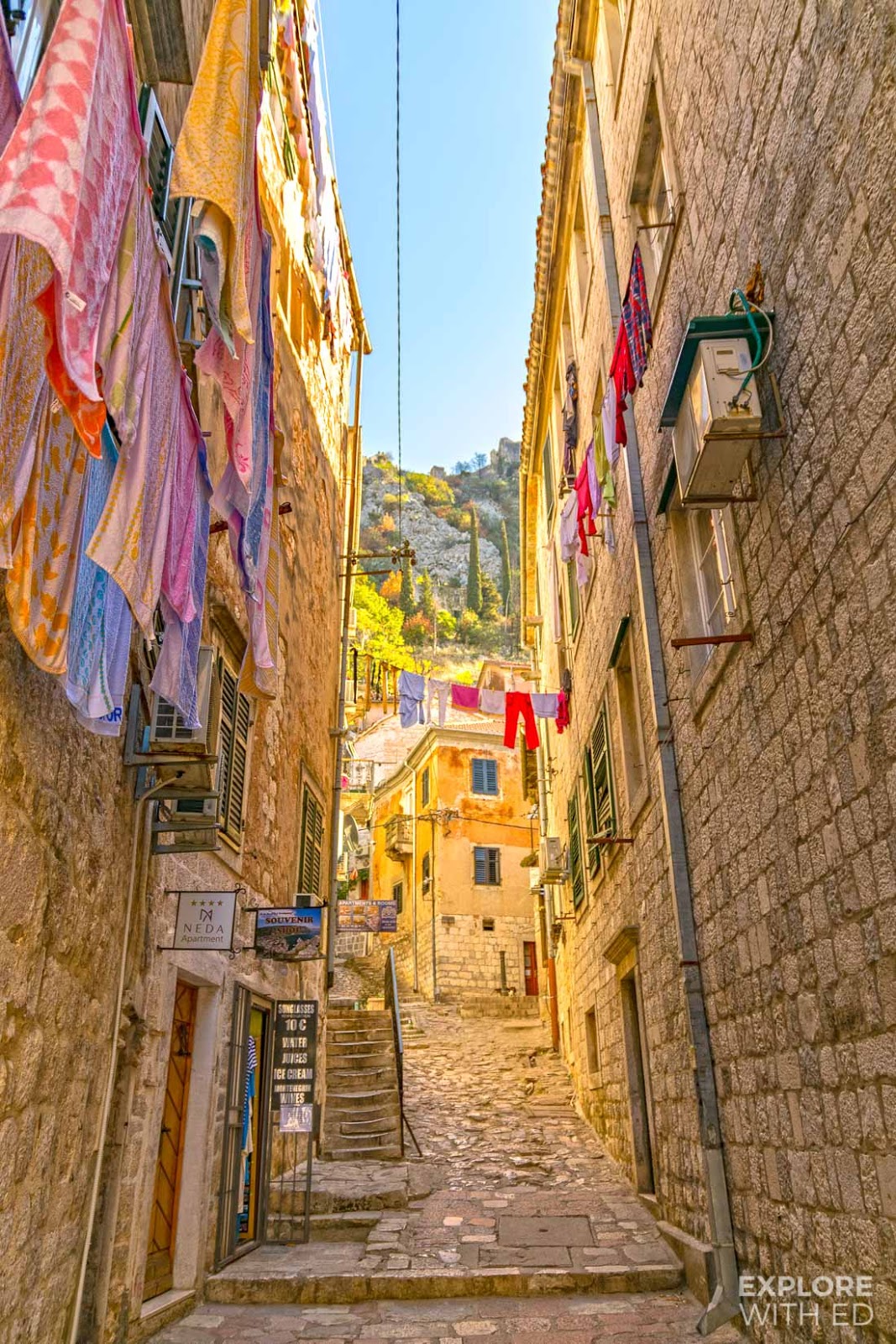 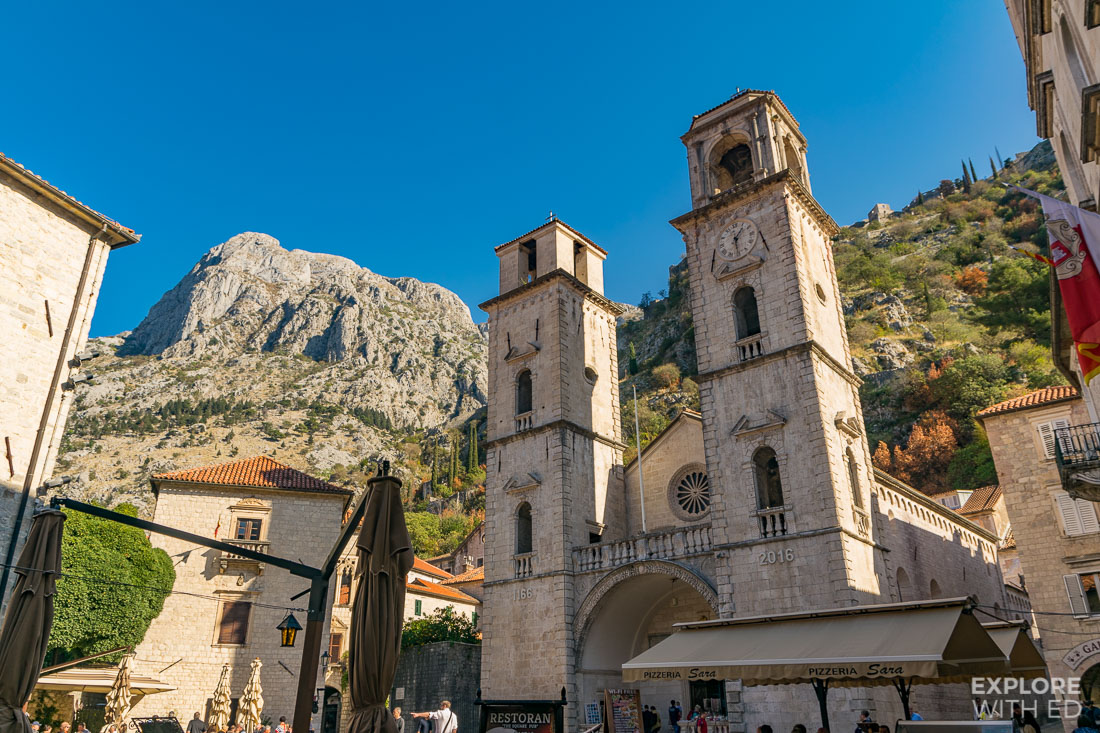 Saint Tryphon Cathedral is Kotor’s most recognisable buildings, originally built in 1166 and resorted several times after major earthquakes in 1667 and 1979. The square is surrounded by places to eat including a pizzeria, pub and seafood restaurant. 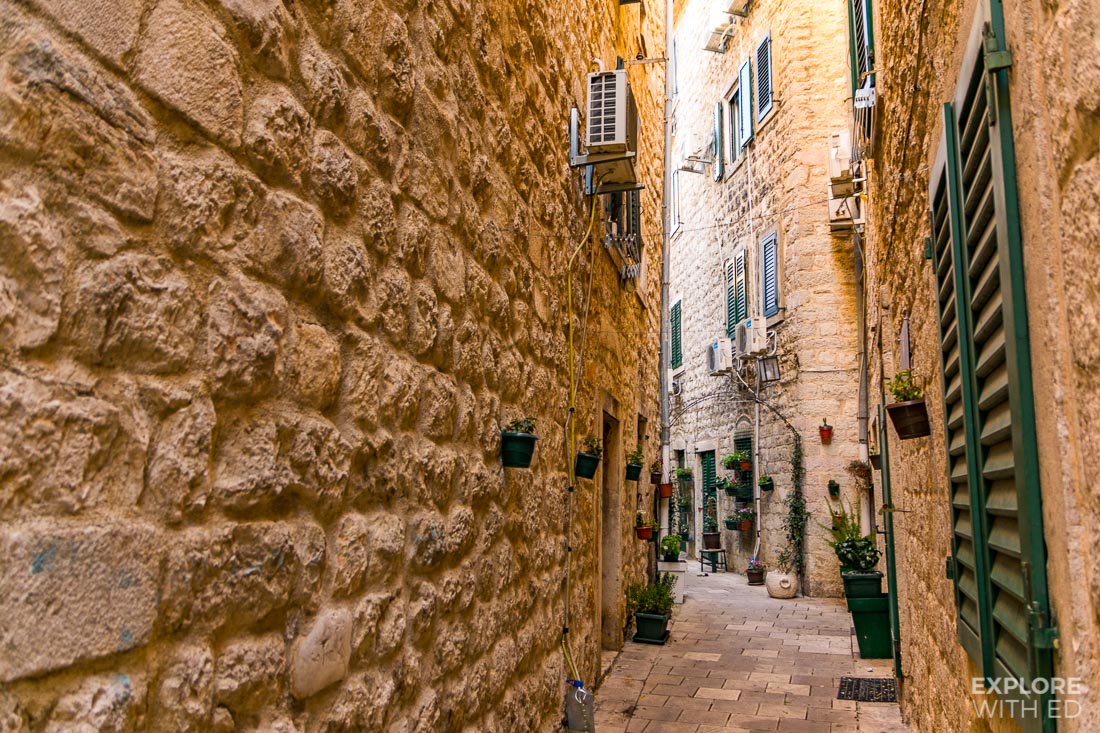 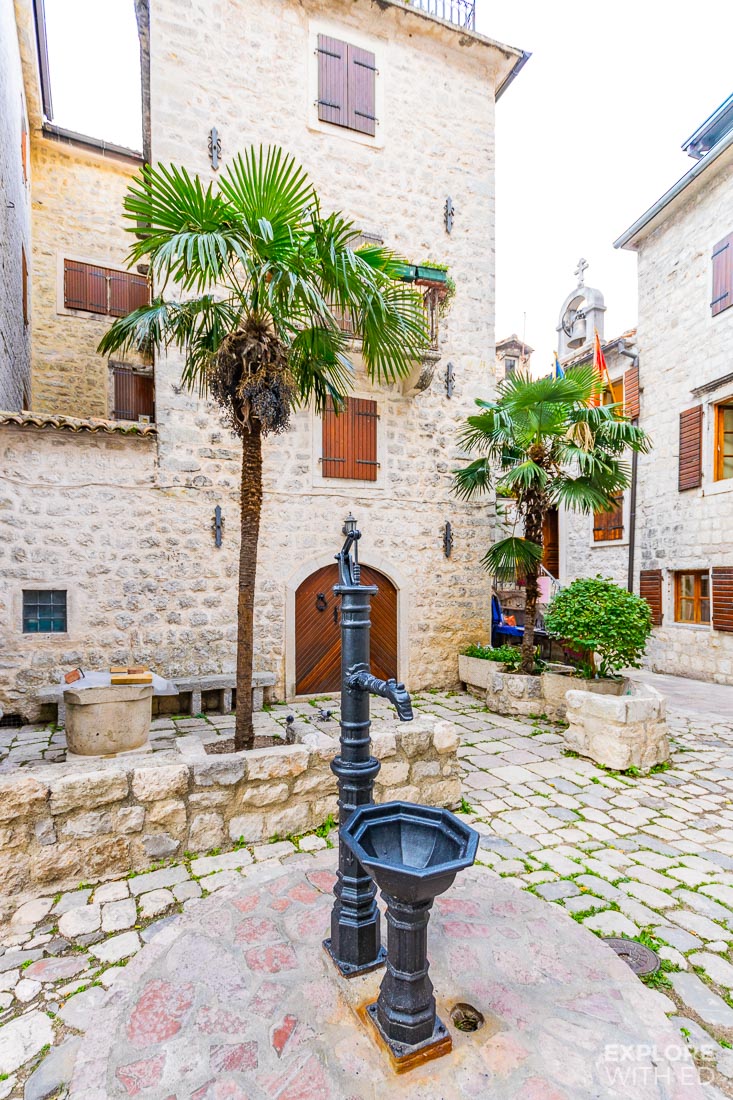 Kotor is one of the best preserved medieval towns in the region and was declared a UNESCO World Heritage Site in 1979. It’s a city with growing pains that’s trying to expand from booming tourism whilst protecting its important cultural status. 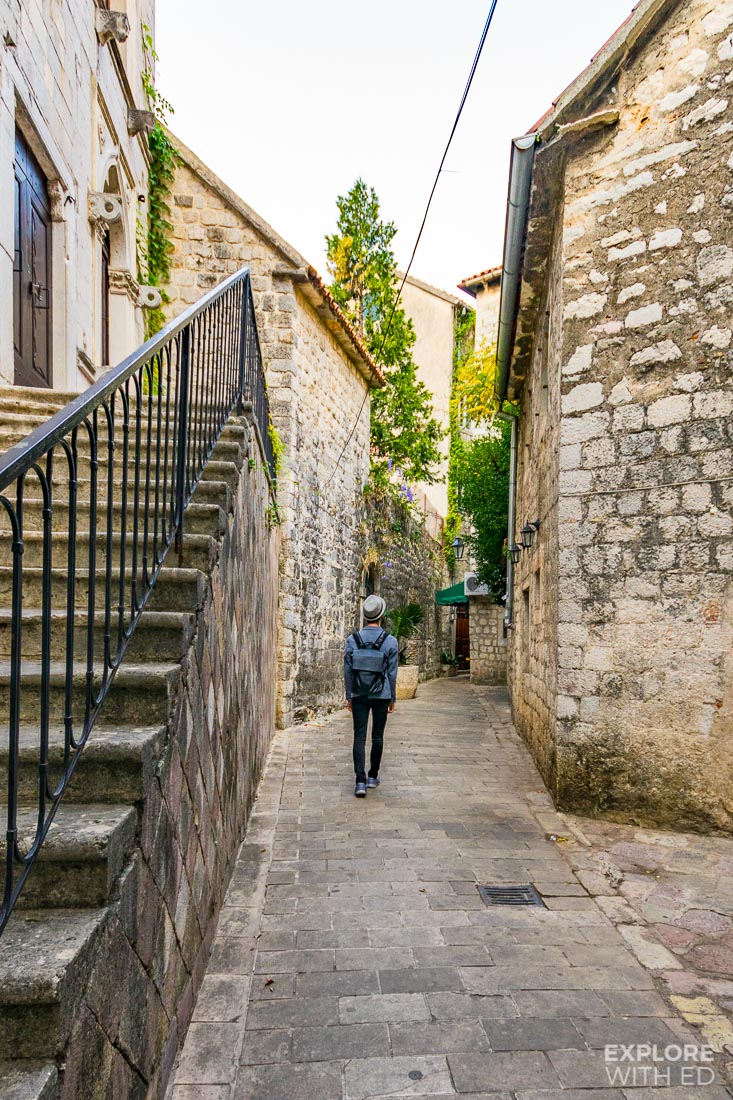 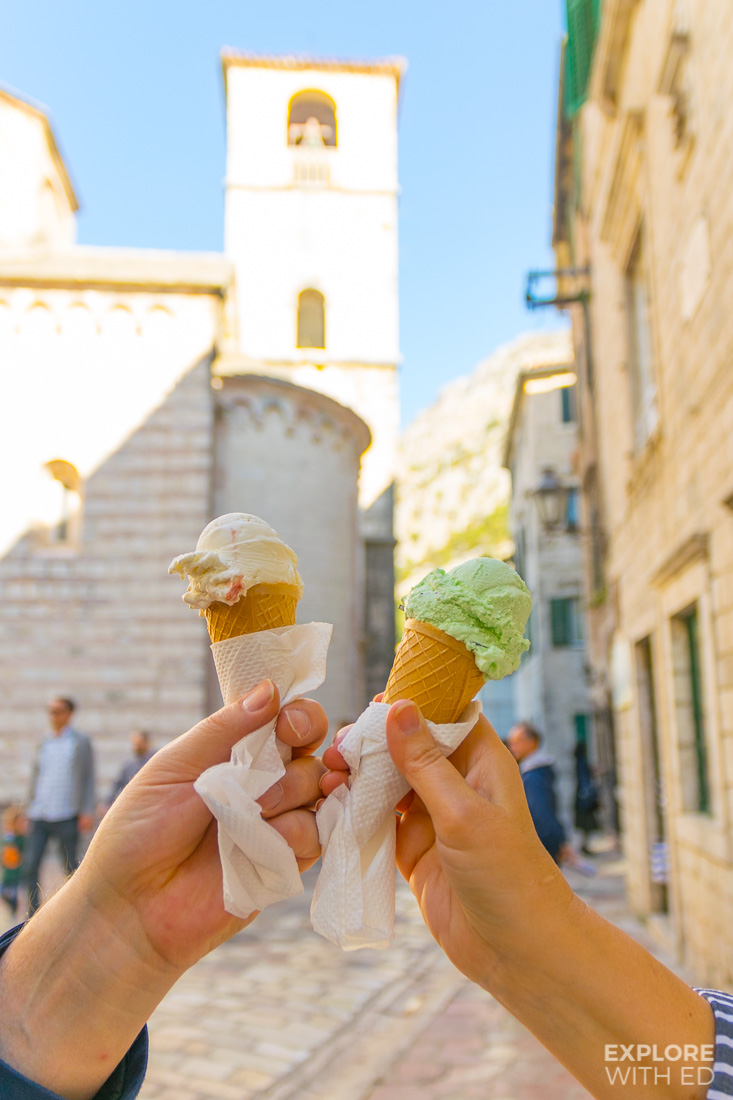 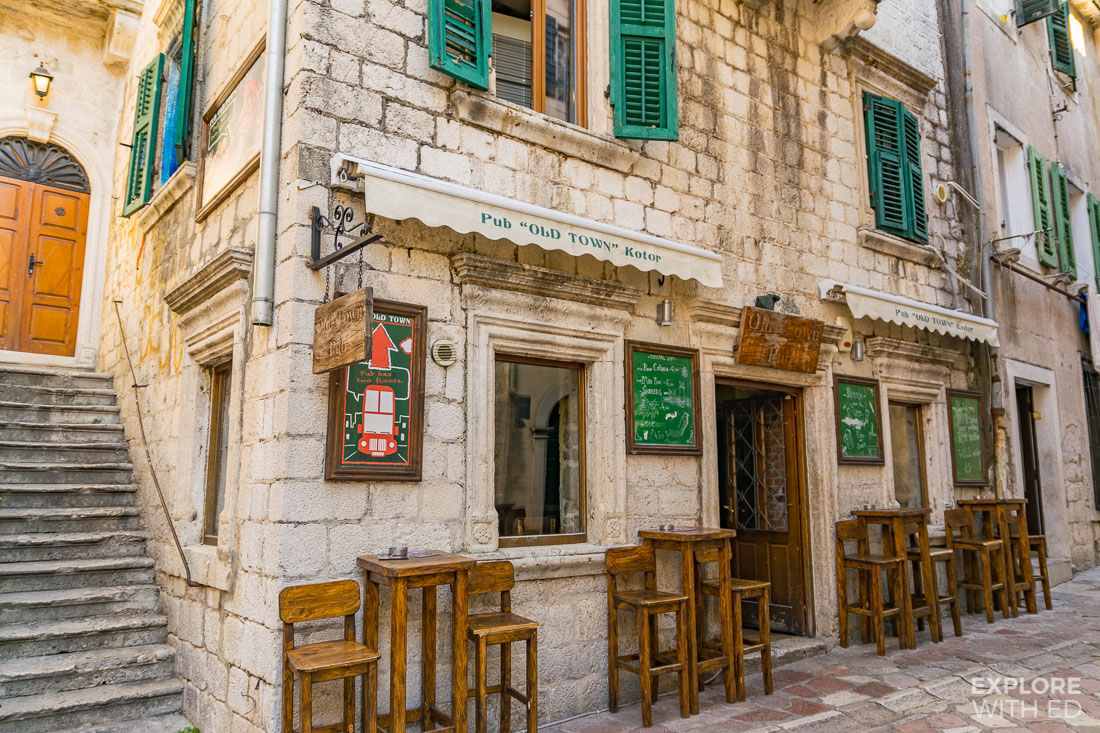 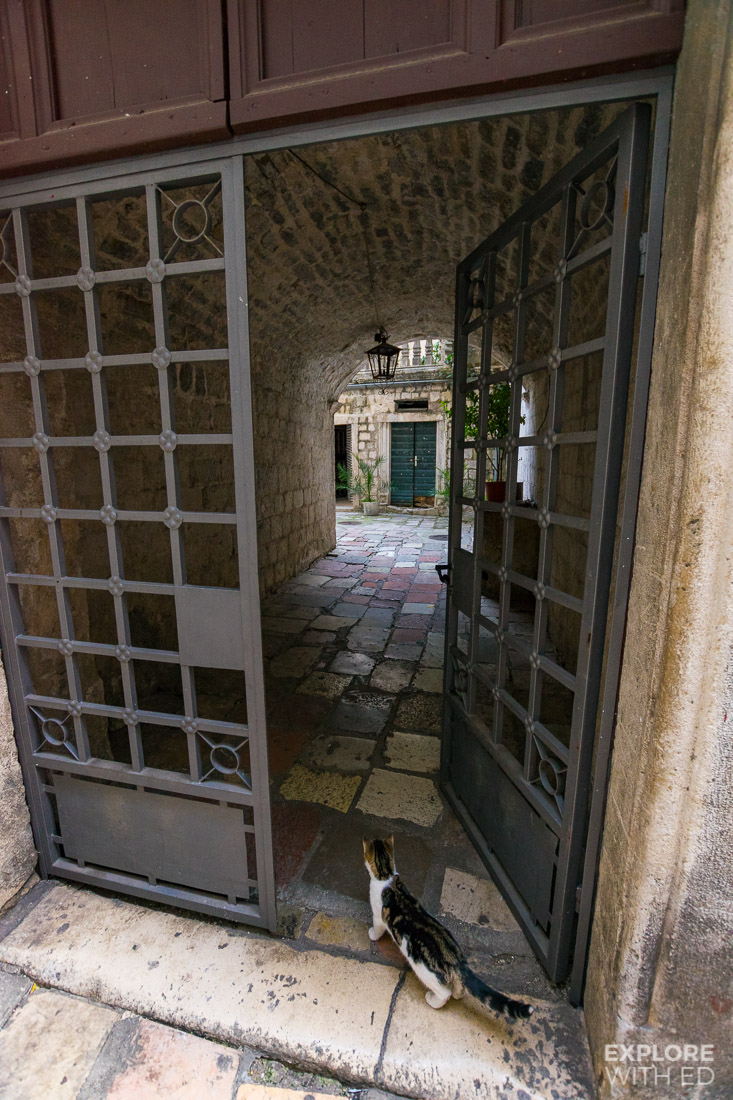 The enchanting old town is packed with character and visiting off-season in November meant these narrow streets were almost empty, with the exception of stray cats that roam the city freely. Kotor is home to hundreds of felines (there’s even a museum) and locals look after them as if they’re their own. 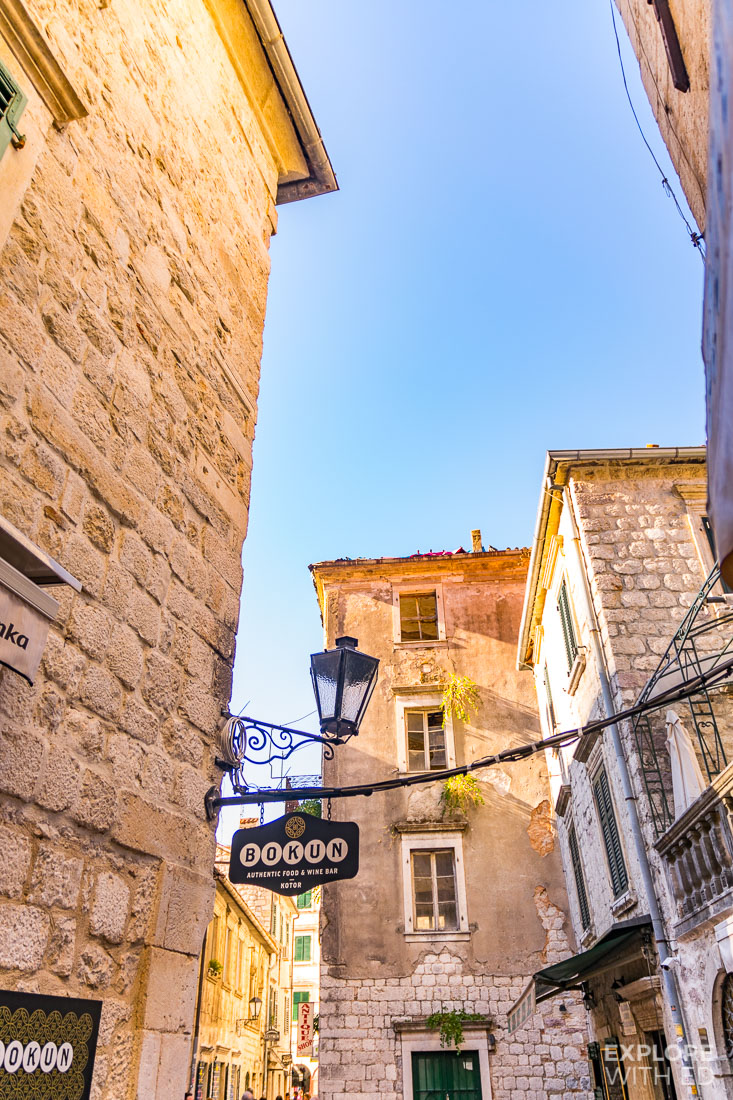 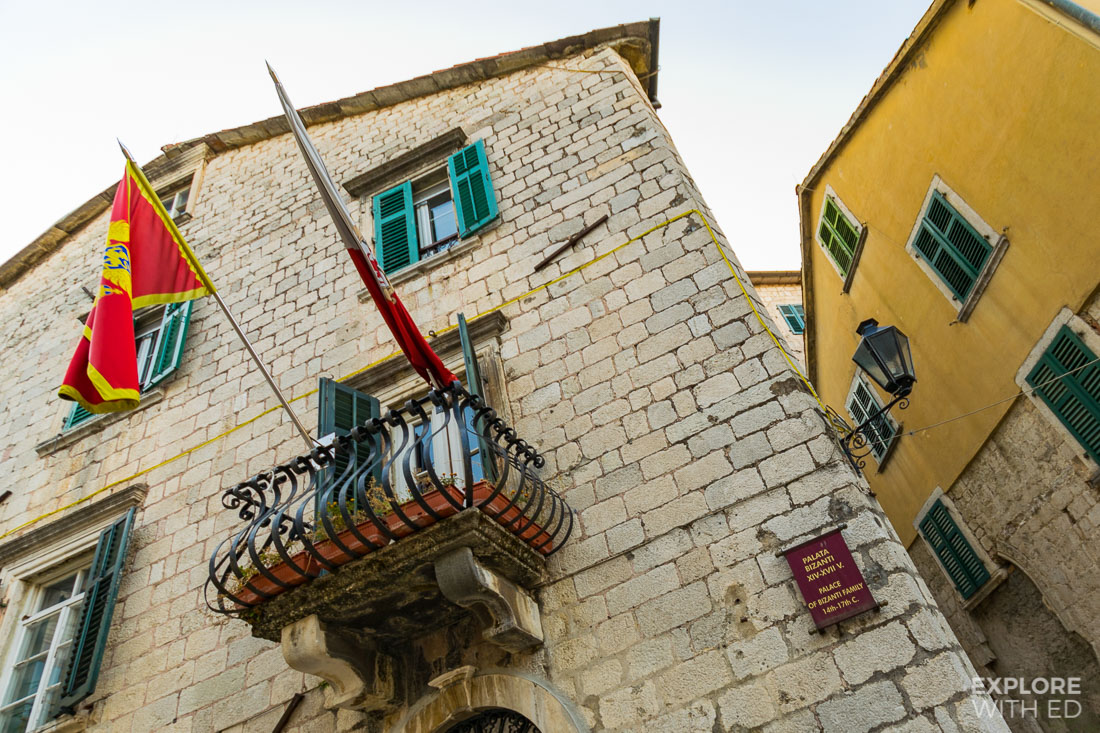 Many of the restored houses were palaces of noble families back as early as the 14th century, protected by Venetian fortifications that extend up the hillside. You can walk up Kotor’s Fortress for a few euros and get the best views across the whole bay area. 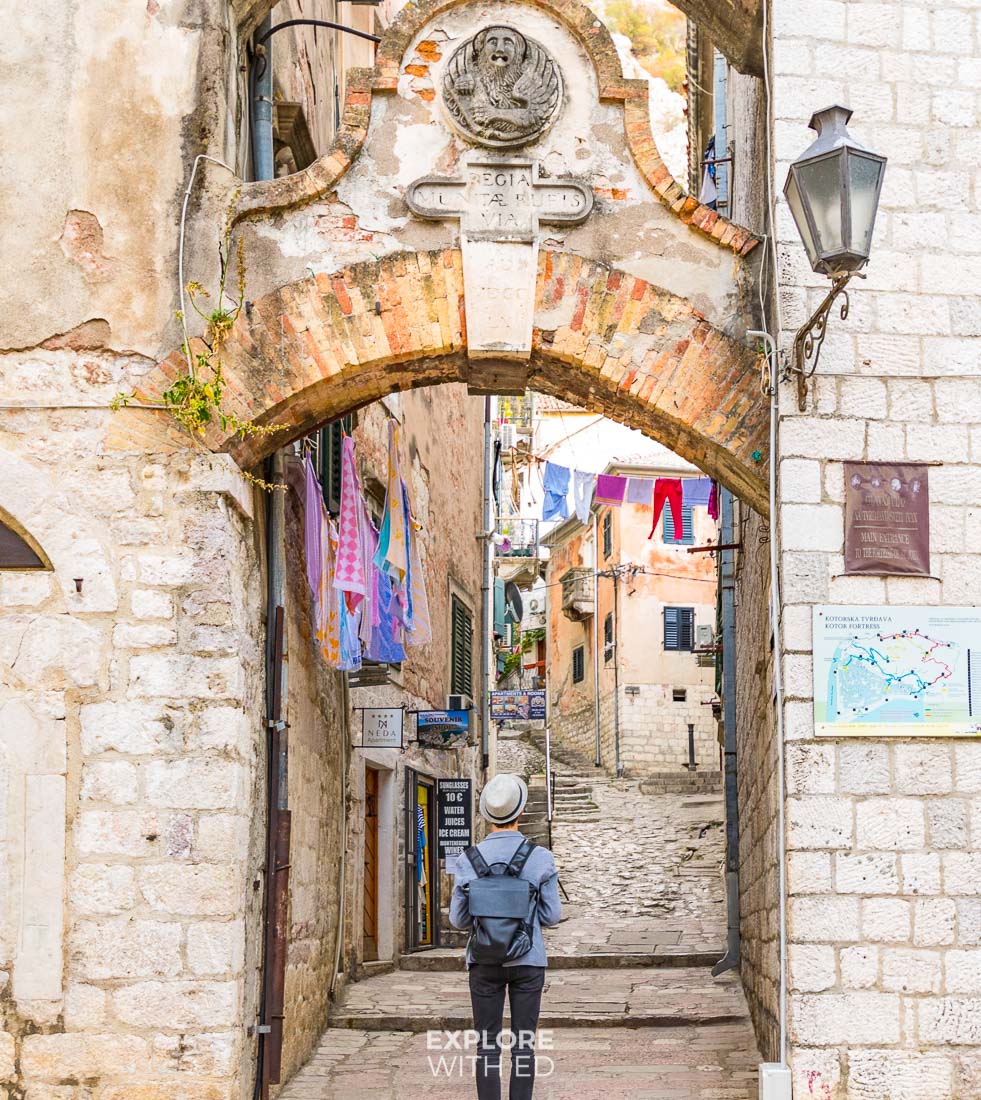 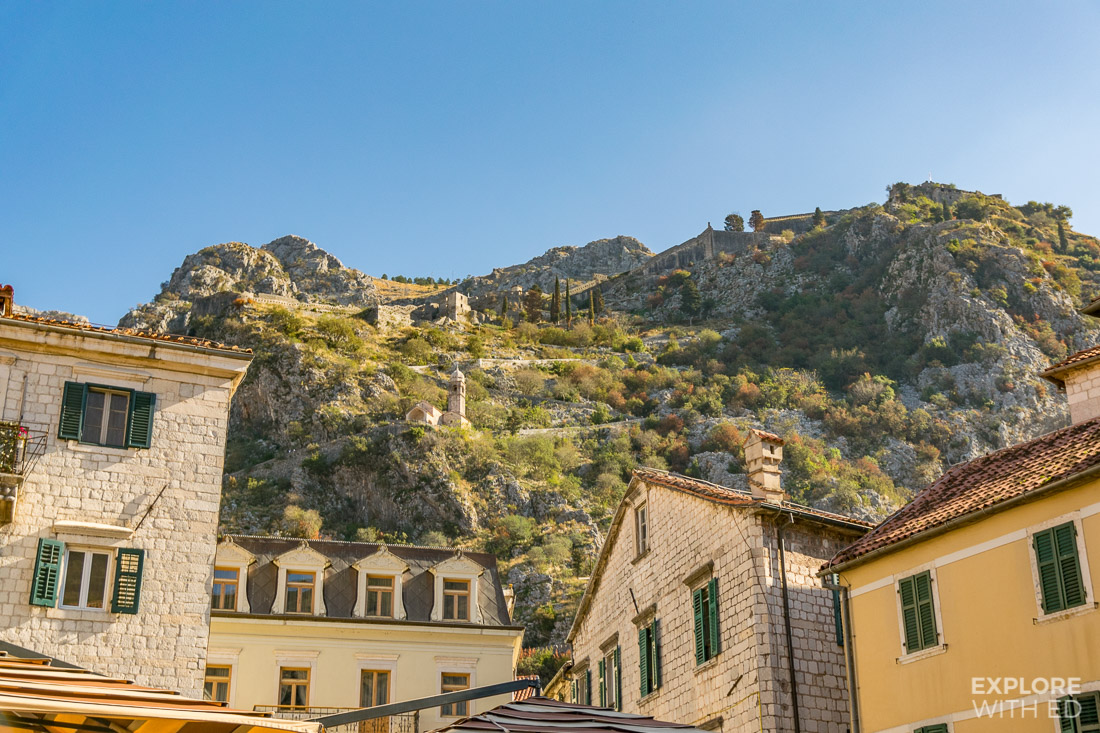 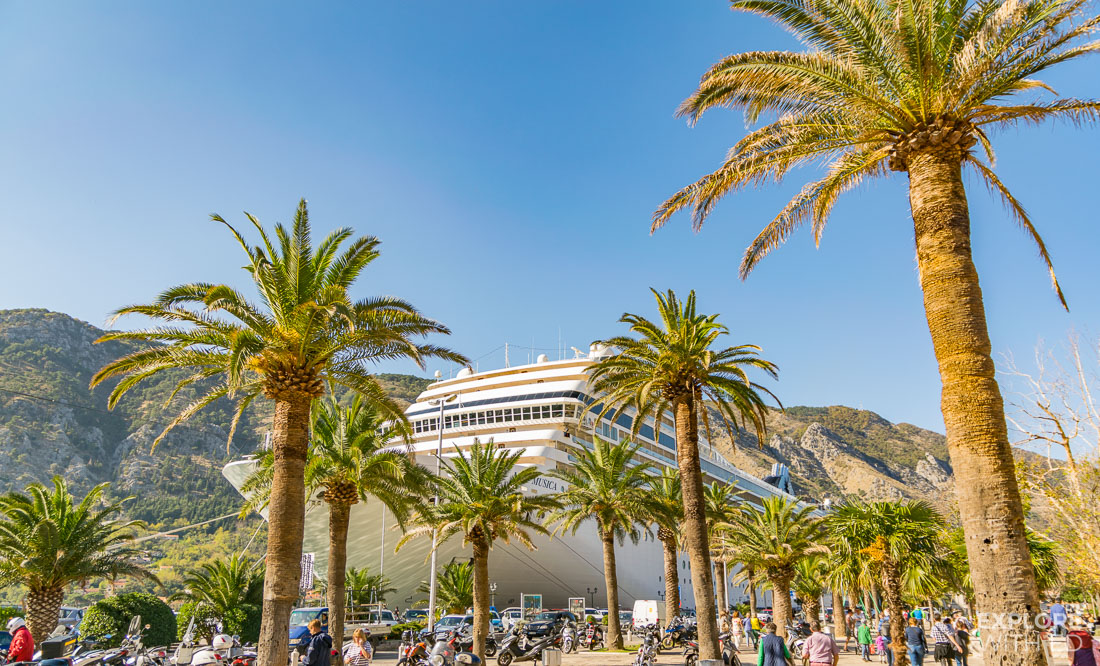 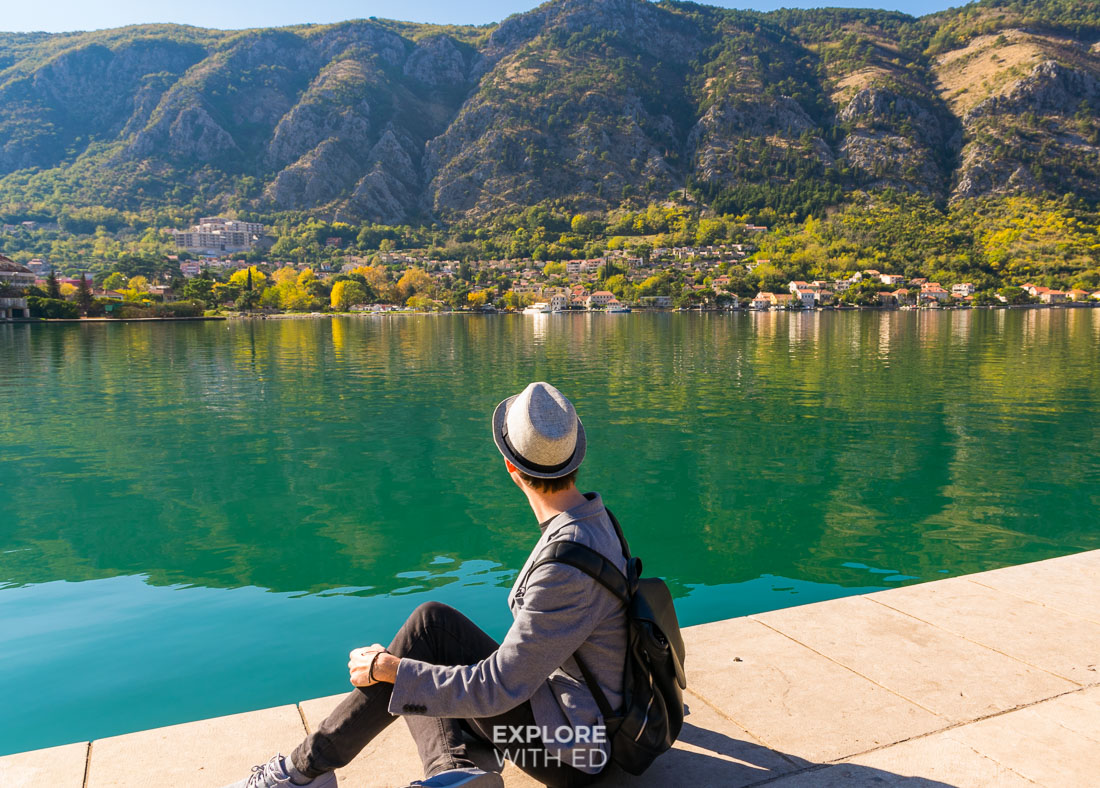 What makes Kotor one of Europe’s best cruise destinations?

Sailing to and from Kotor is a breathtaking experience, the wider bays are connected by narrow channels that the ship carefully navigates through to the Adriatic Sea. Dotted along the lower slopes are Austrian-like towns and villages linked by shuttling car ferries and roads that hug the shorelines curves. 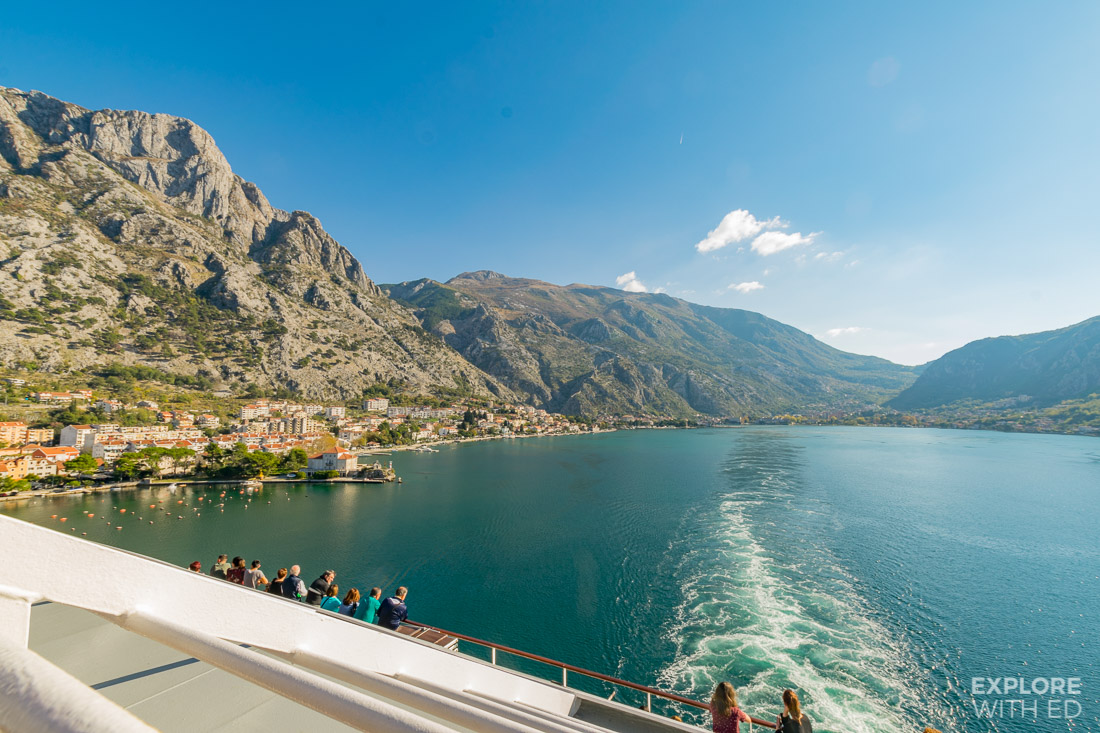 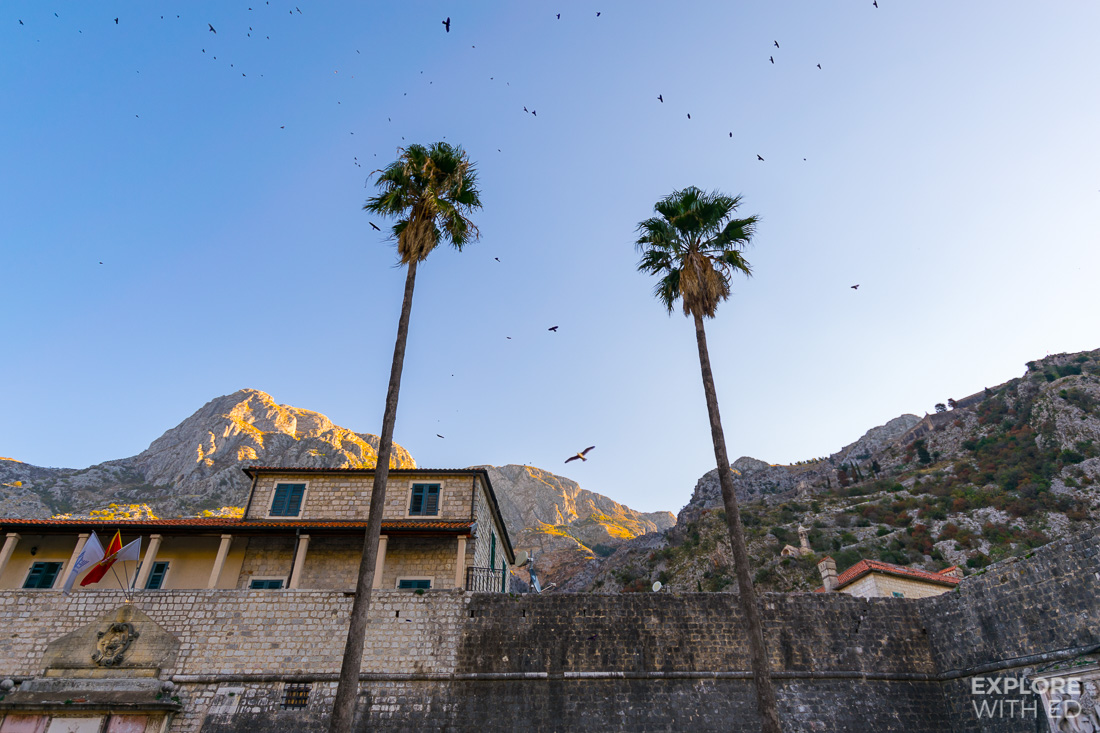 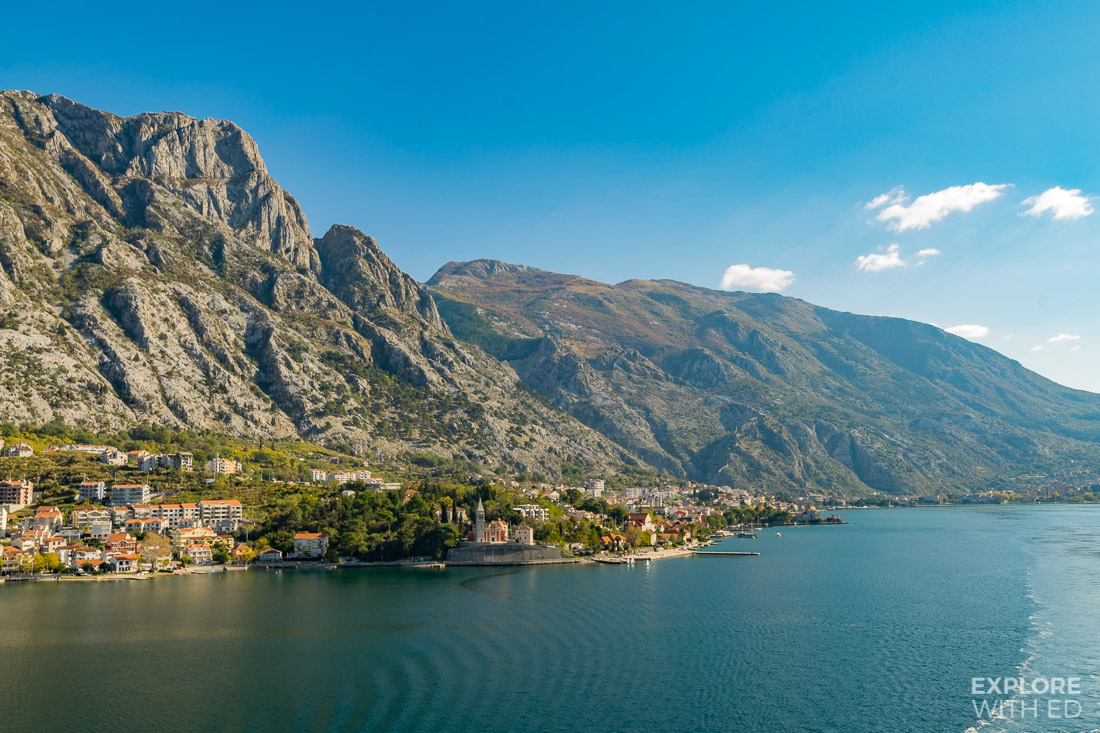 I had high expectations for Kotor as it’s a favourite port for cruise veterans Paul and Carole, and I typically love historical towns and cities like this, especially these six in Spain. What really makes Kotor a special cruise stop is the imposing landscape, friendly felines and the fact it’s small enough to get around in the couple of hours you usually have. 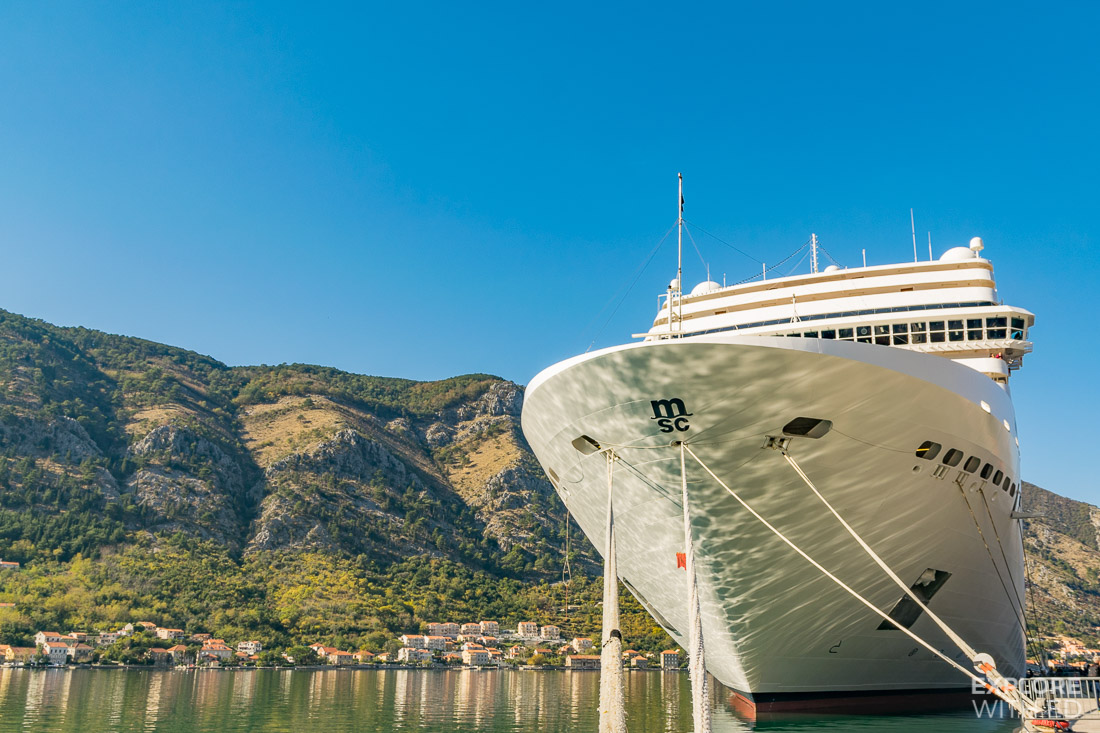 Kotor is typically part of a Eastern Mediterranean or Balkans cruise with sailings typically from Venice and Brindisi that you watch in the video above. Enjoyed this post? Please share using the links below or pin on Pinterest.