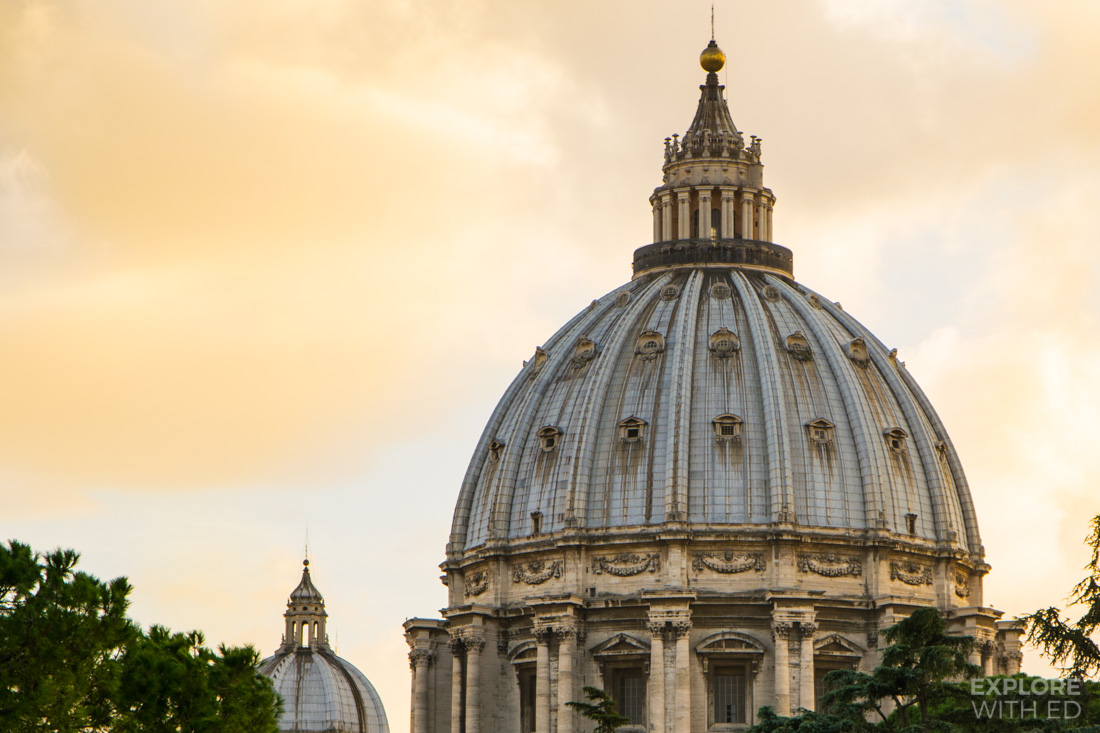 Vatican City sits inside the eternal city of Rome and for centuries it’s been the beating heart of the Catholic religion and home of the Pope. There’s an incredible amount of things to explore in this small city state that I’ve summed up my favourite facts and experiences below.

Many people don’t realise as they enter the Piazza San Pietro (or St. Peter’s Square) that they’re leaving Rome and Italy altogether. At 0.2 square miles, Vatican City is recognised as the smallest country in the world with under 1,000 residents. 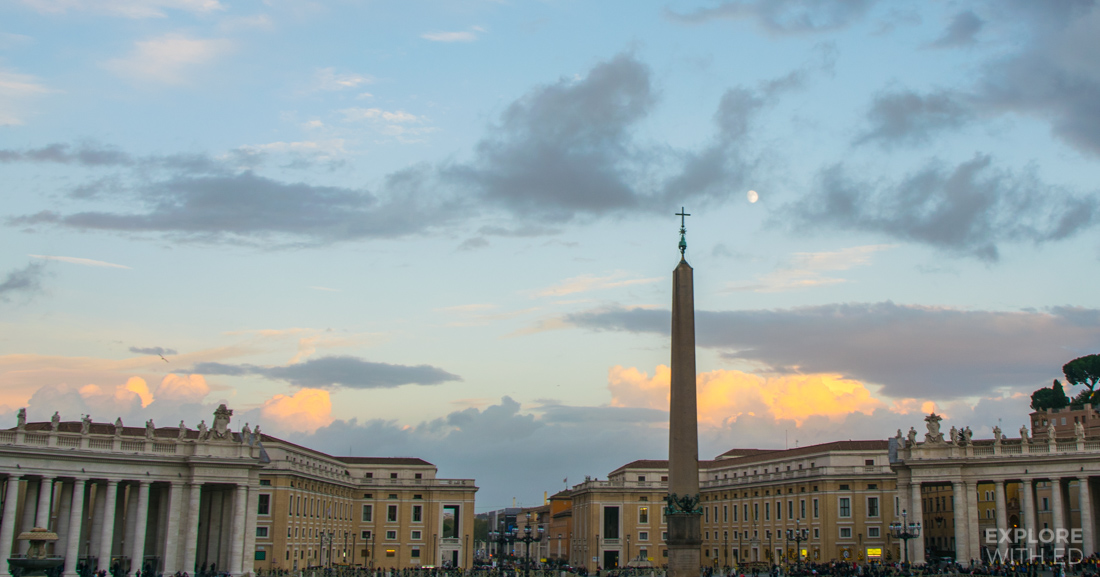 2. One of the World’s largest art collections

The paintings and art work inside Vatican Museum stretch nearly 9 miles with room after room of breathtaking imagery from Caravaggio, Raphael, Michelangelo and more. You’ll be blown away by the scale of the museum and you’ll need a whole day to appreciate it all. 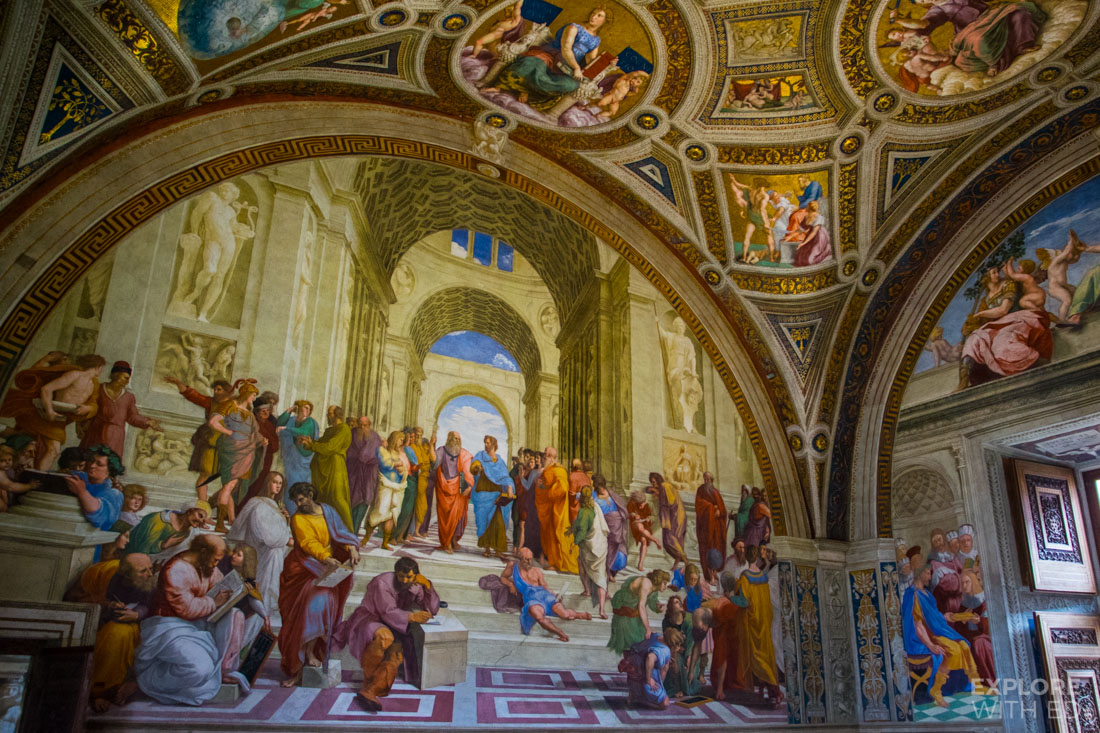 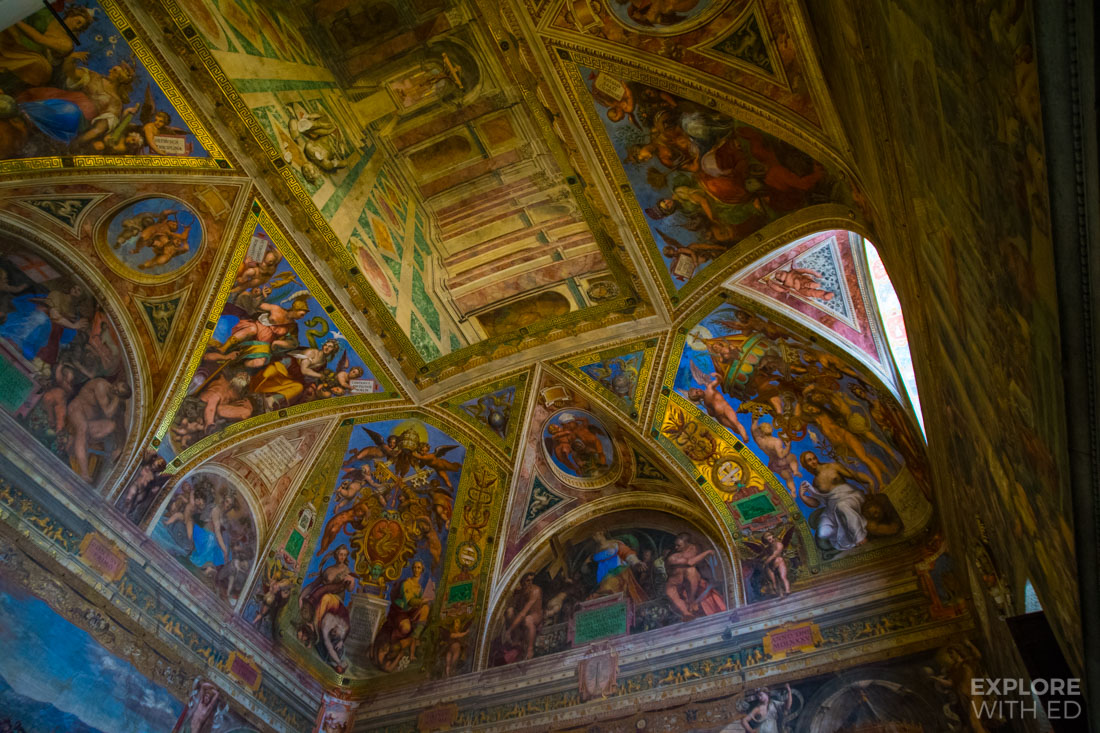 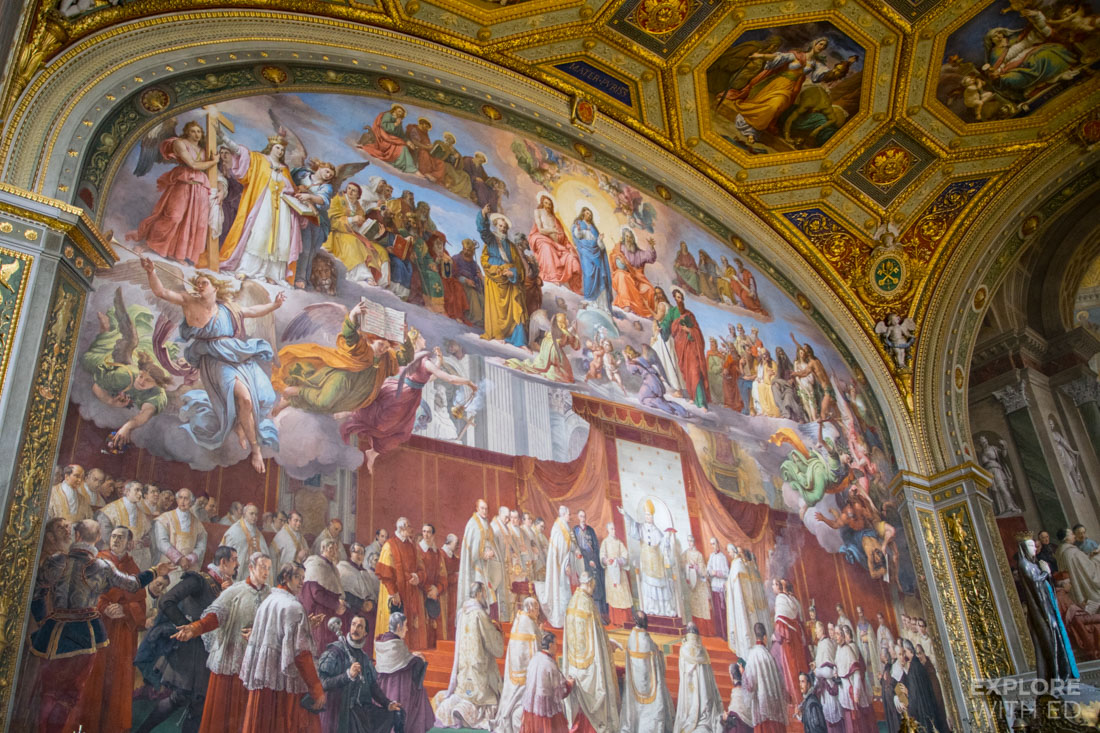 3. Thousands of years of history

It’s not just Biblical art for the Catholic religion you’ll discover inside The Vatican Museums, the collection includes artefacts from across the world including Egyptian tablets, mummified human remains and statues from nearby Ancient Rome to as far as Indonesia.

Related: Have a look at these eight tips to visiting Rome on a budget 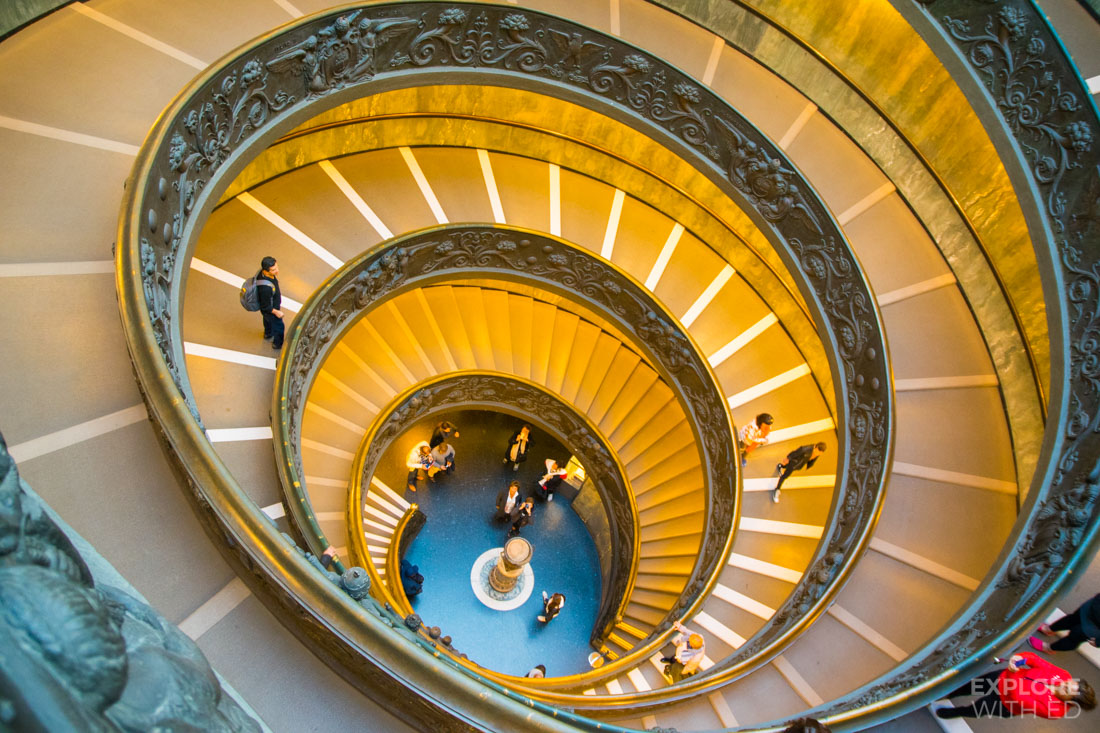 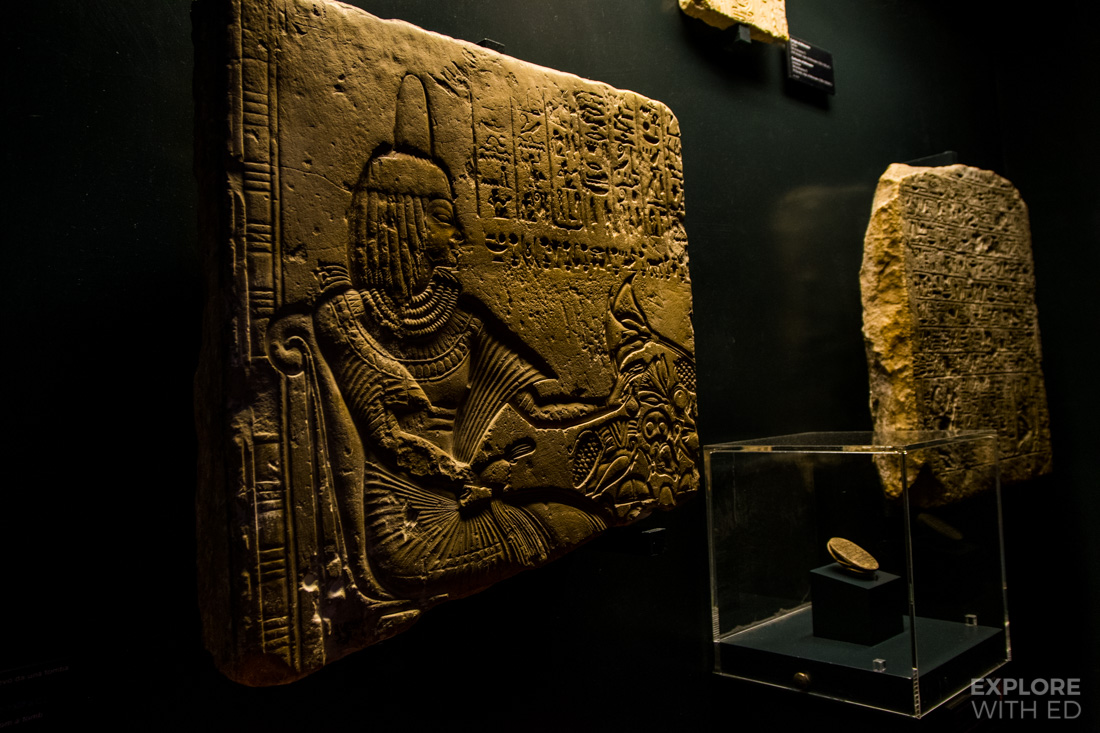 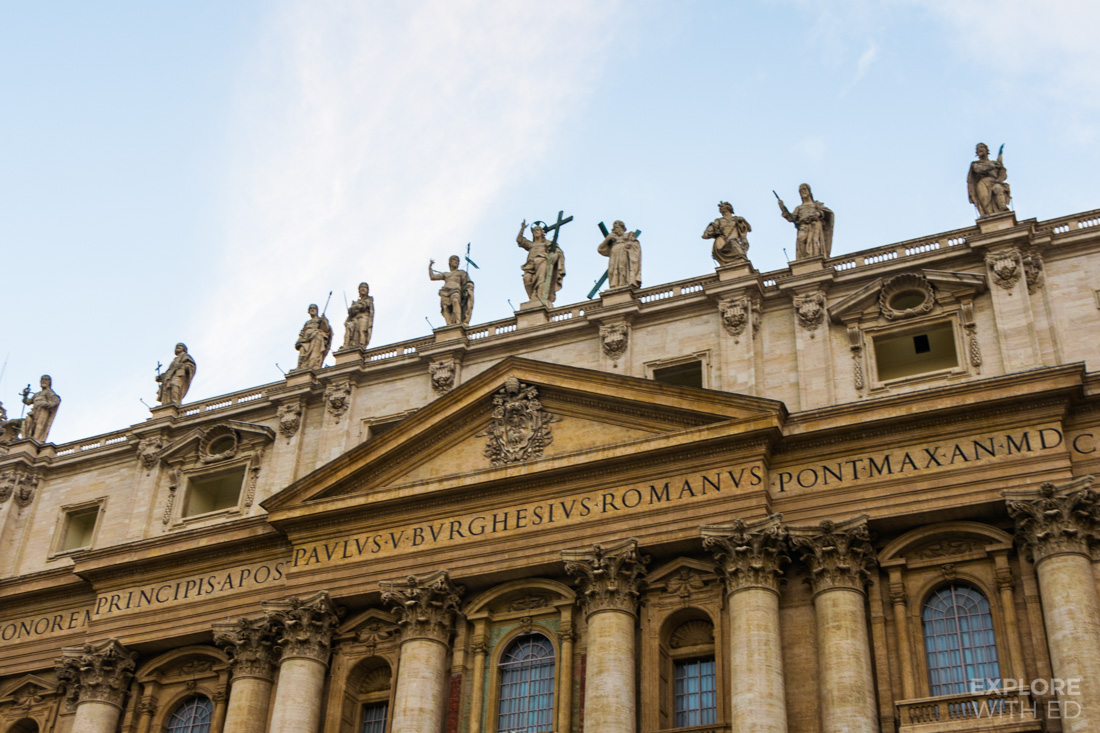 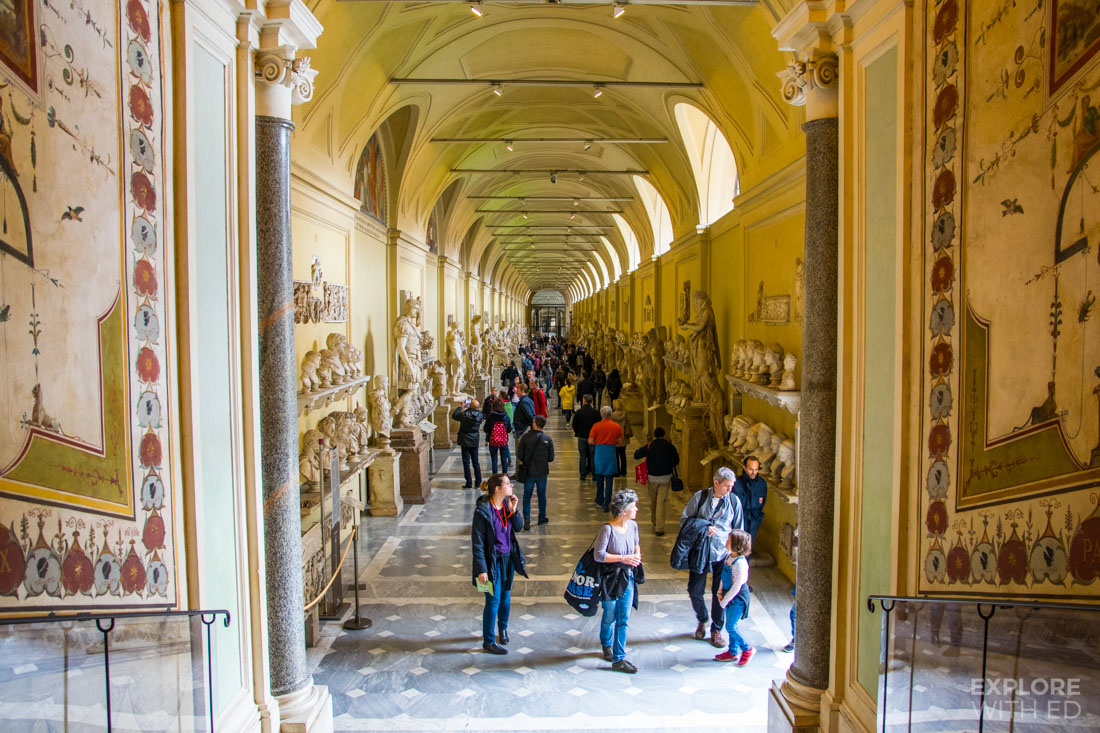 4. The tomb of Saint Peter

Excavations beneath the Basilica (that includes the tomb of Saint Peter) is actually open to the public, but with a limit of around 250 people per day. Therefore you must contact the Vatican Museum in advance to have a chance of going on this fascinating journey during your trip.

Related: A visit to St. Domitilla’s catacombs on the outskirts of Rome. 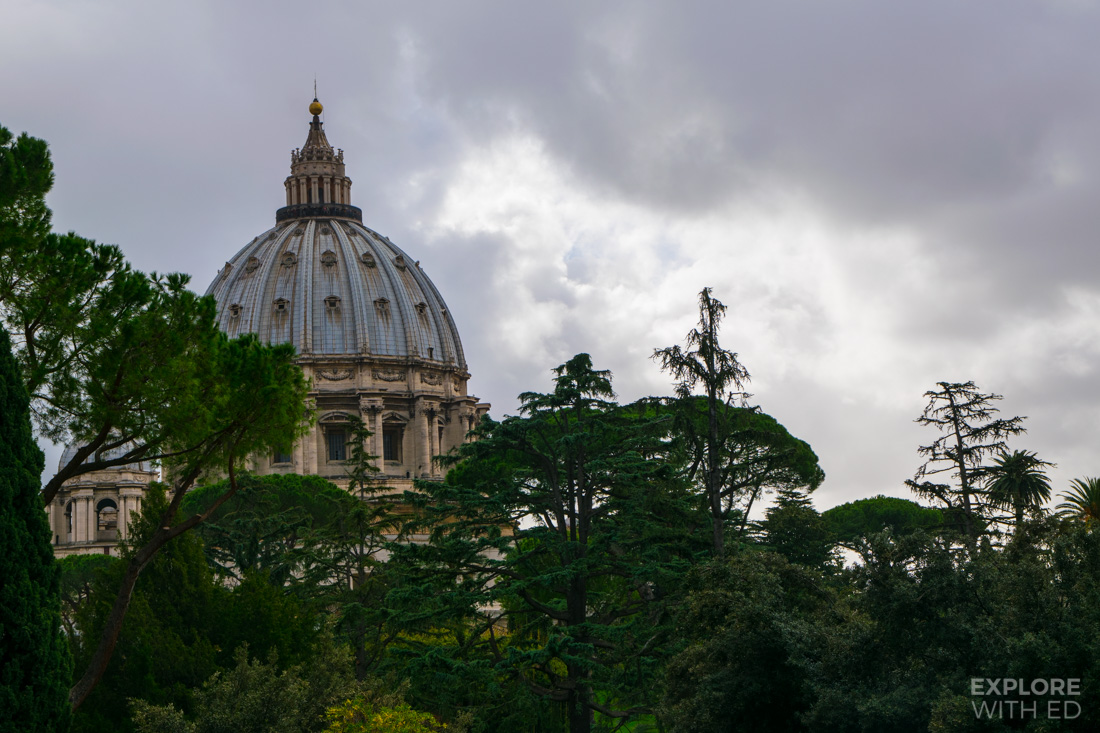 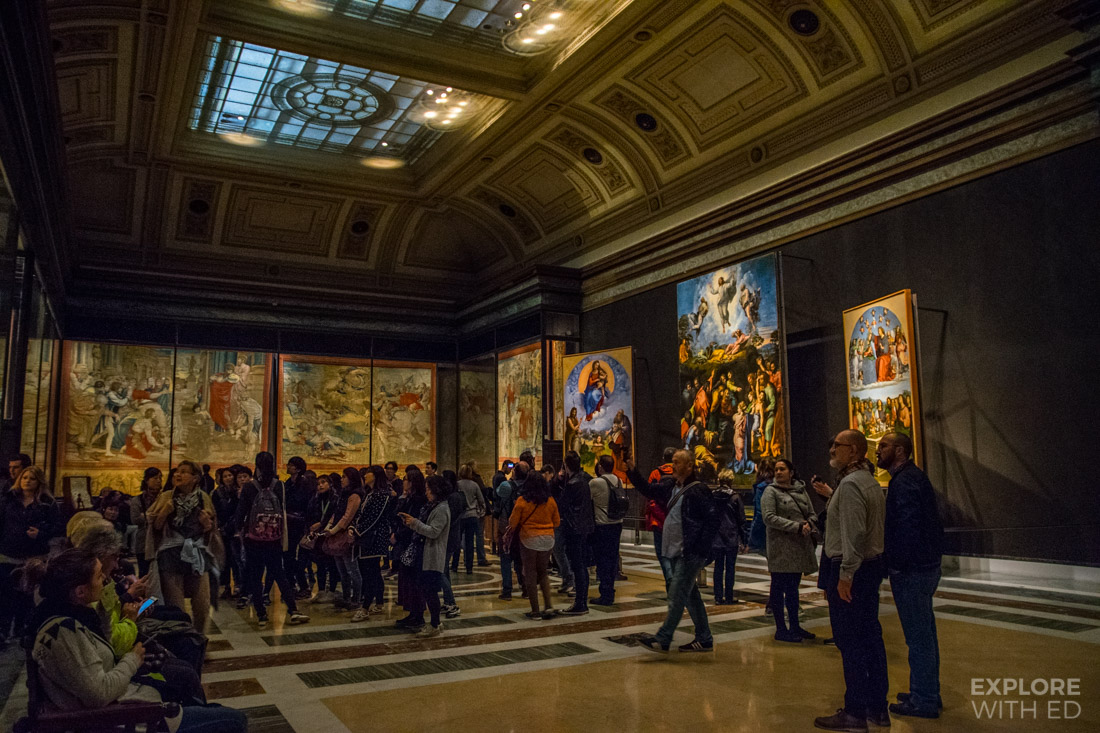 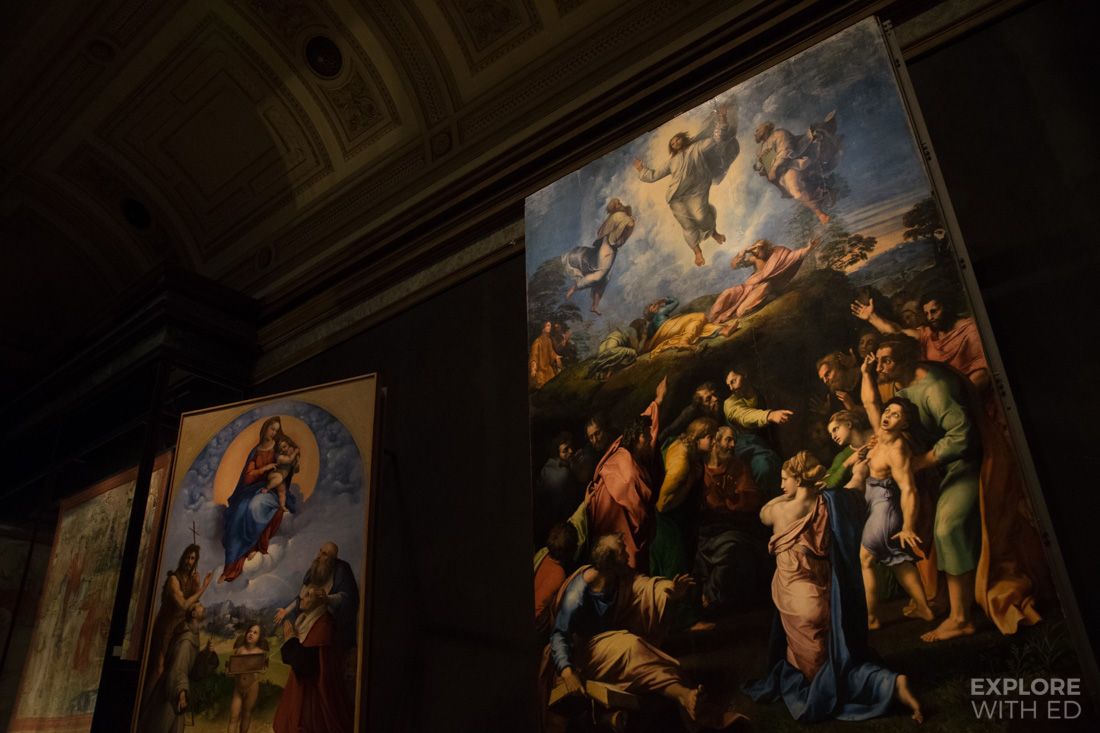 The Sistine Chapel is arguably one of the finest artworks to have ever been created. Commissioned by Pope Julius II in the early 1500s, Michelangelo painted famous scenes from the Bible over the walls and ceilings of this breathtaking room. Photography is not permitted inside the chapel, but you can get a sneak peak on the Vatican’s website. Below is the Pietà by Michelangelo. 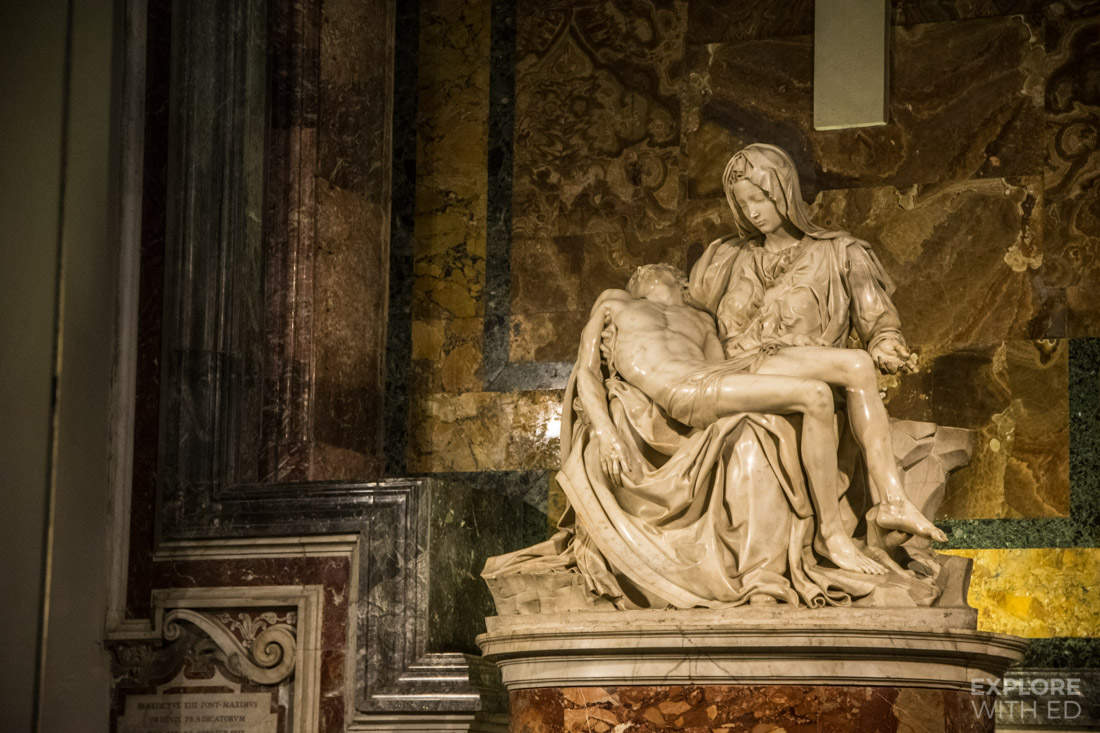 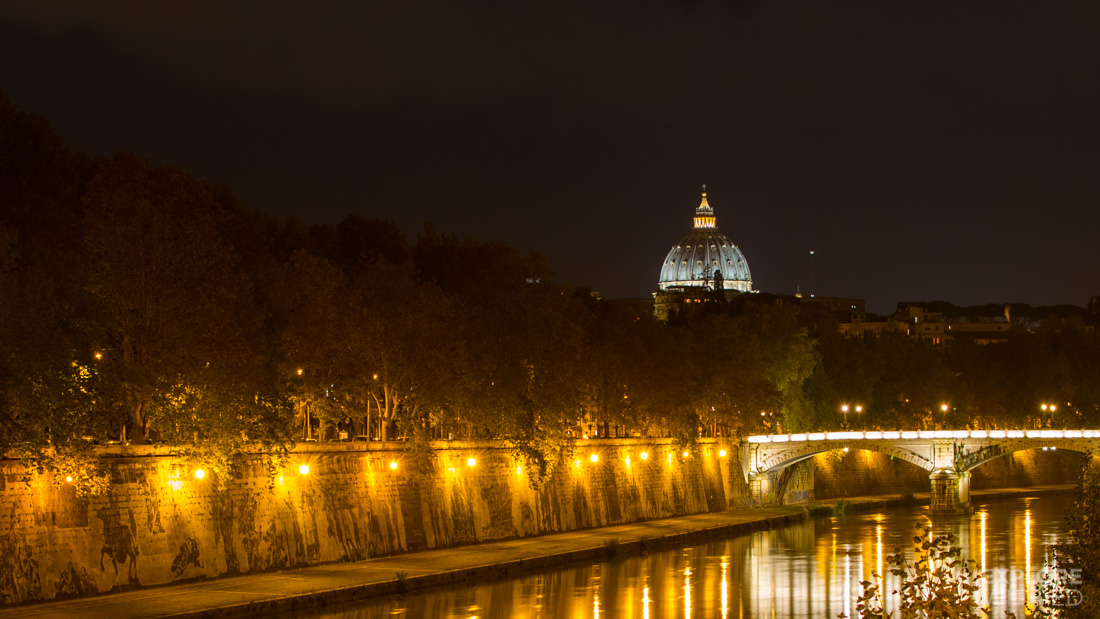 6. The largest Church in the World

Saint Peter’s Basilica is the largest church in the world and is best appreciated beneath the large dome where the cross layout meets. It’s one of (if not the) most awe-inspiring places you’ll ever step foot in – the photos do not do it justice! This is also where you can see ‘Pietà’, another masterpiece of Michelangelo (mentioned above), who created this incredible sculpture when he was just 22 years old! 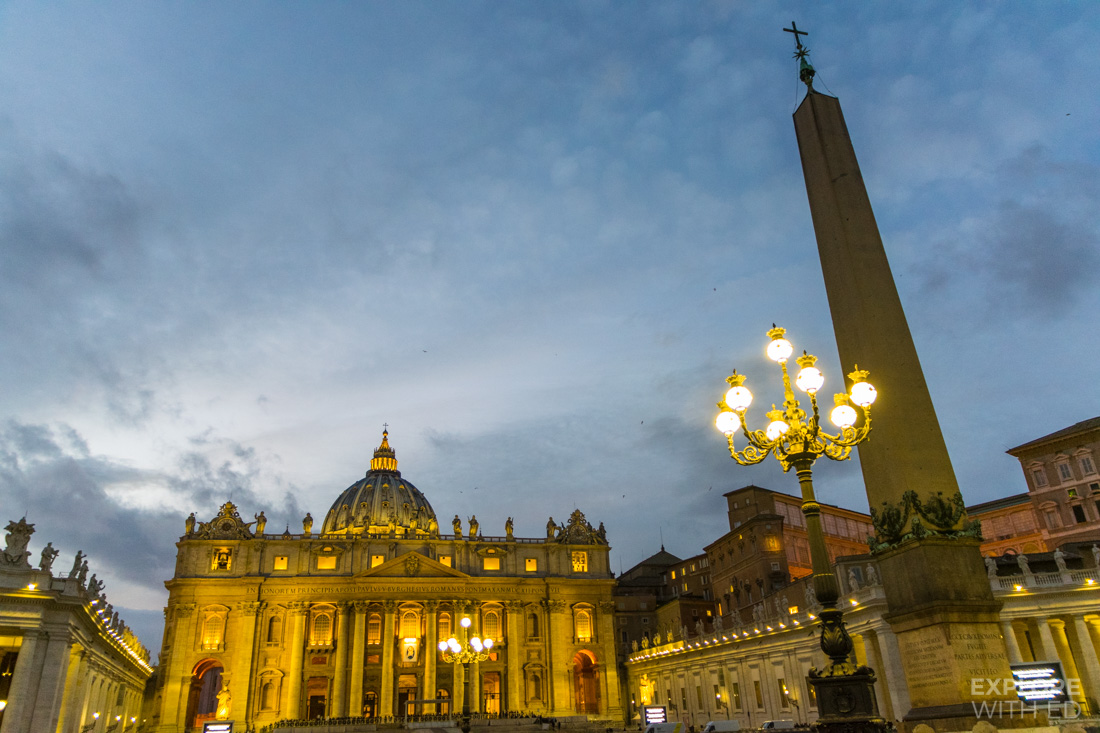 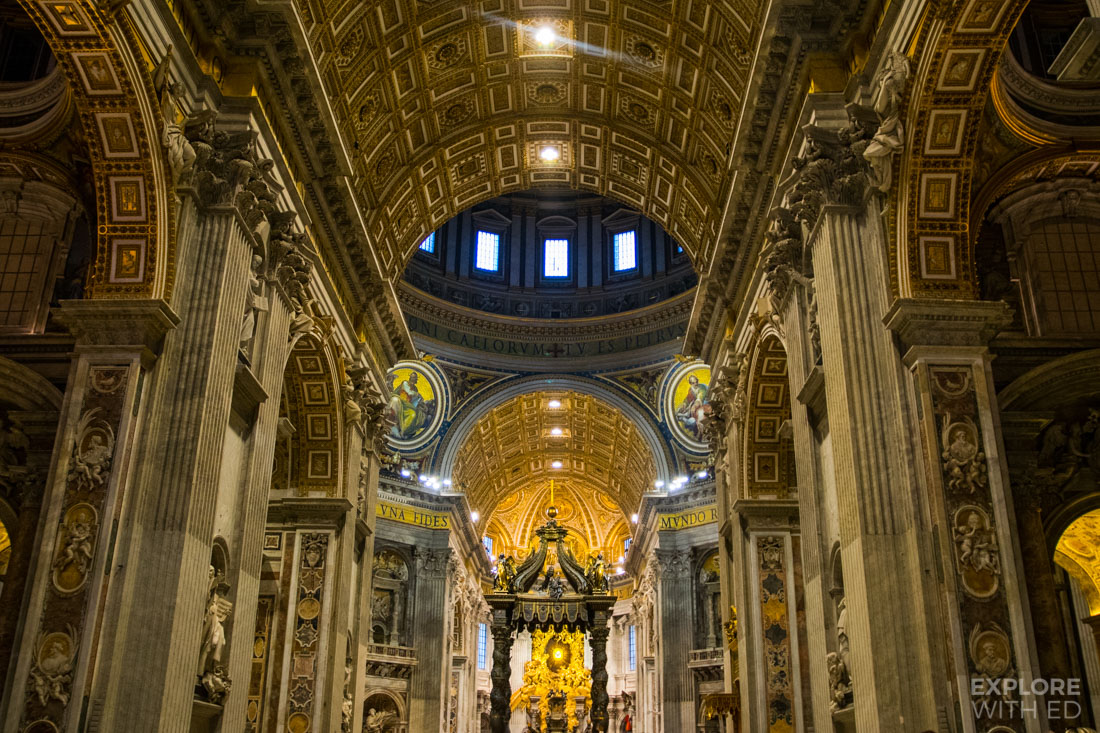 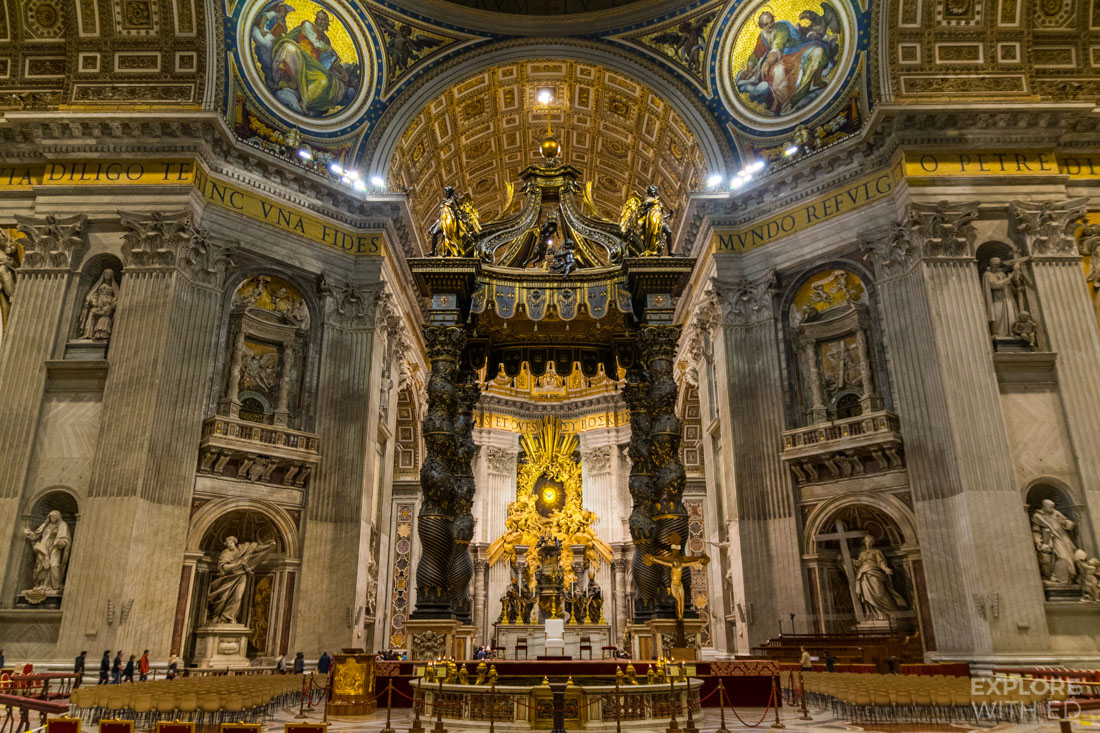 On Sundays at noon the Pope delivers a prayer in Italian from his apartment balcony that overlooks Saint Peter’s Square. It’s a wonderful event to witness with thousands of spectators from all nationalities paying respect to this religious tradition. 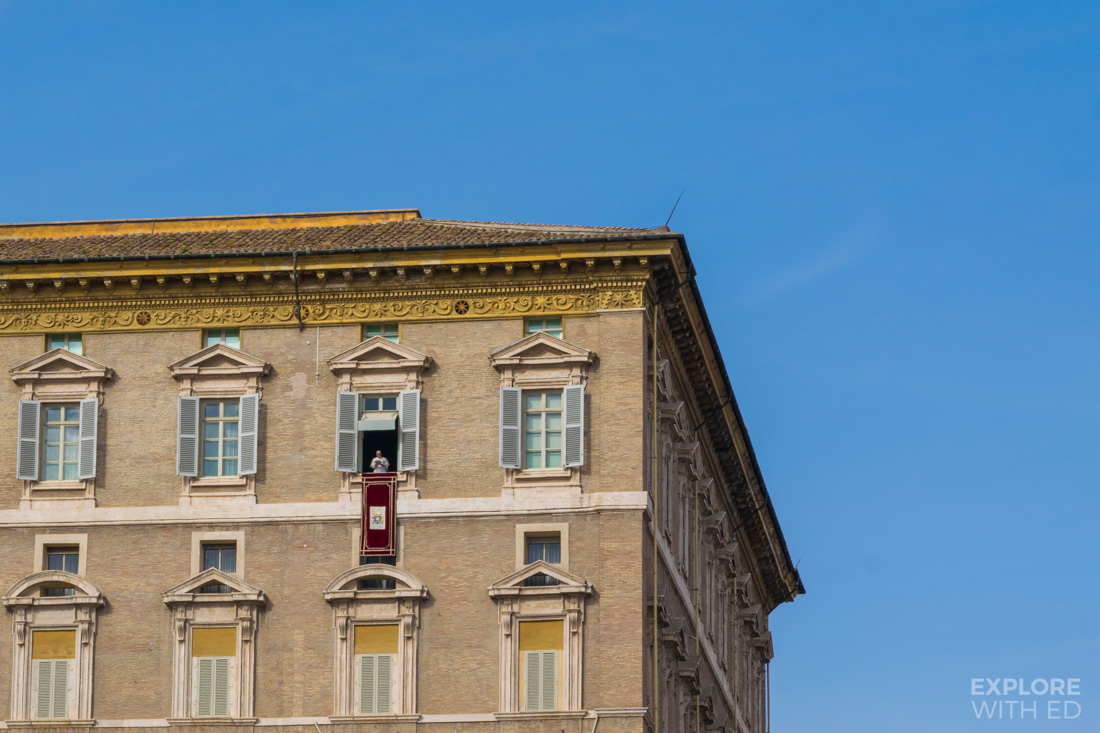 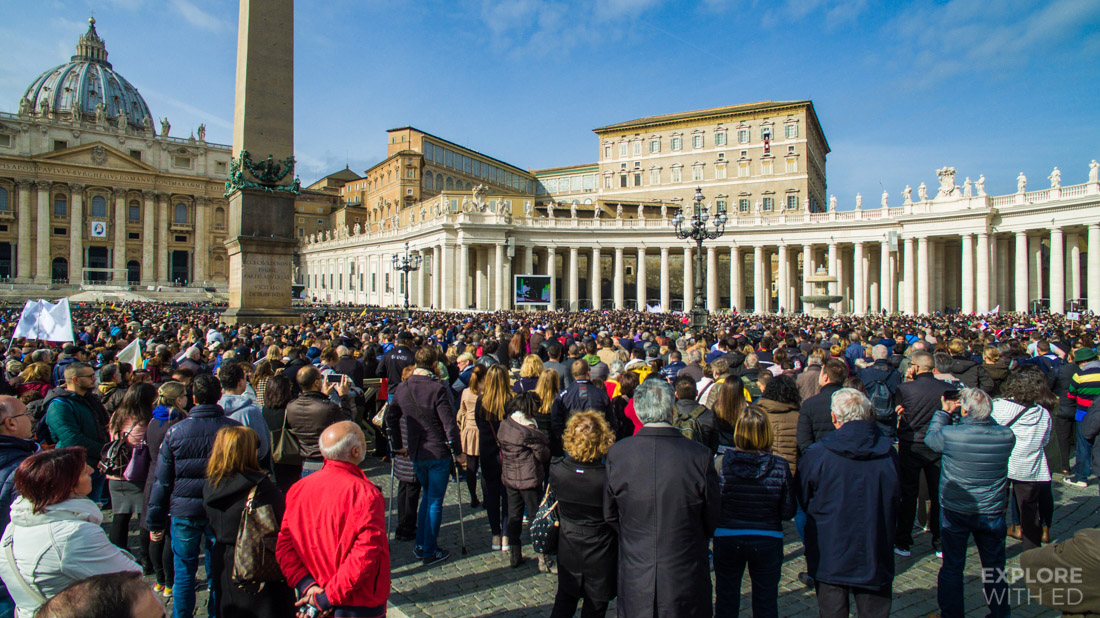 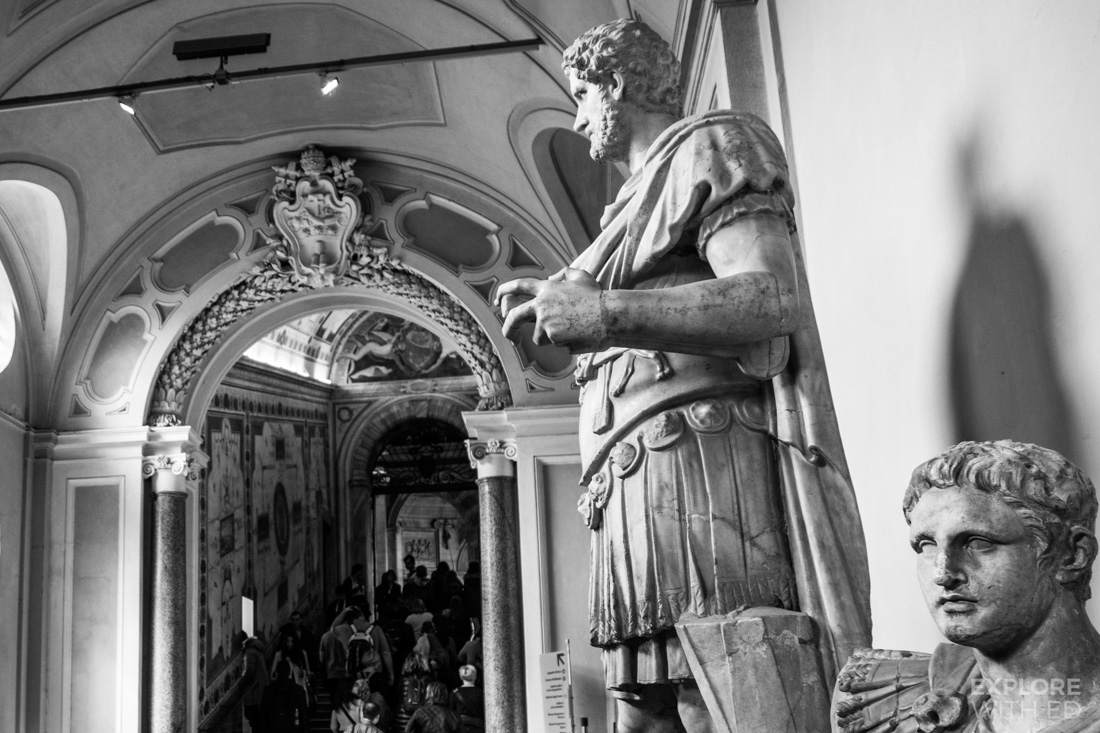 This post is sponsored by Travel Cast TV, a travel video platform.
Have you visited Rome and Vatican city yet? What were your favourite places to explore? Let me know!

Welcome explorers! I'm a travel and food enthusiast from South Wales sharing trips in the UK and Europe and cruise ships.
By day I'm the content creator for Nutty Pear and Blogosphere Magazine.